White Sox take the 2nd game of the series in Baltimore (Baltimore, Maryland) – The White Sox, coming off a big win yesterday, were ready to play ball.  White Sox starting pitcher today was Lucas Giolito.  The first run of the day was by White Sox batter Brian Goodwin, for a solo homer to right field in the top of the 2nd.  In the top of the 3rd inning White Sox batter Tim Anderson hit a ground ball along the chalk on right field for an RBI double to extend the lead.  Next up to bat was White Sox batter Yoan Moncada, who struck a slider for a 2-run double.  In the top of the 3rd inning, the score was 4-0 White Sox.  In the bottom of the 4th, Oriole’s batter Domingo Leyba hit one of Goilito’s sliders for an RBI single to cement the first run for the Orioles.

White Sox take the 2nd game of the series in Baltimore 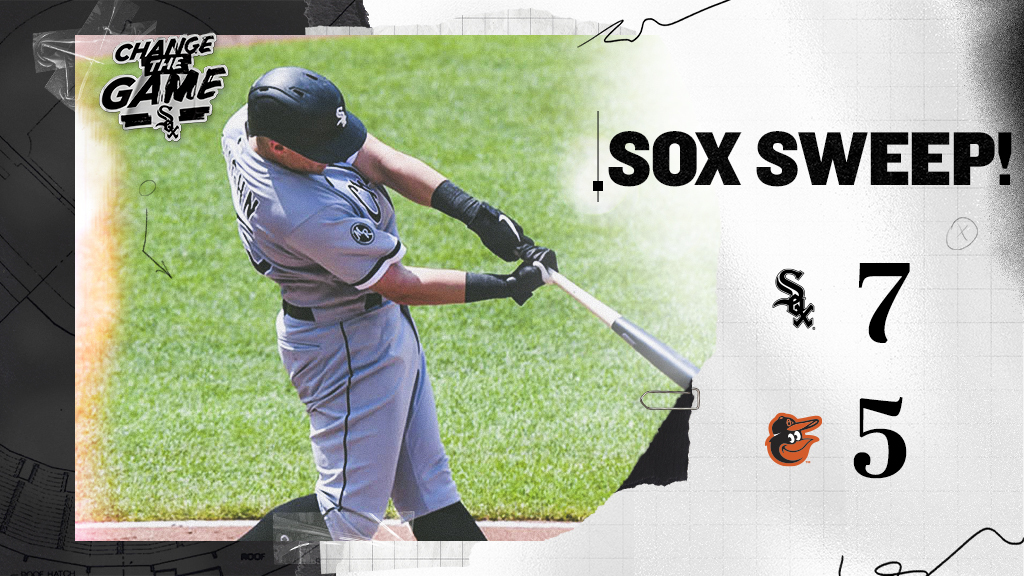 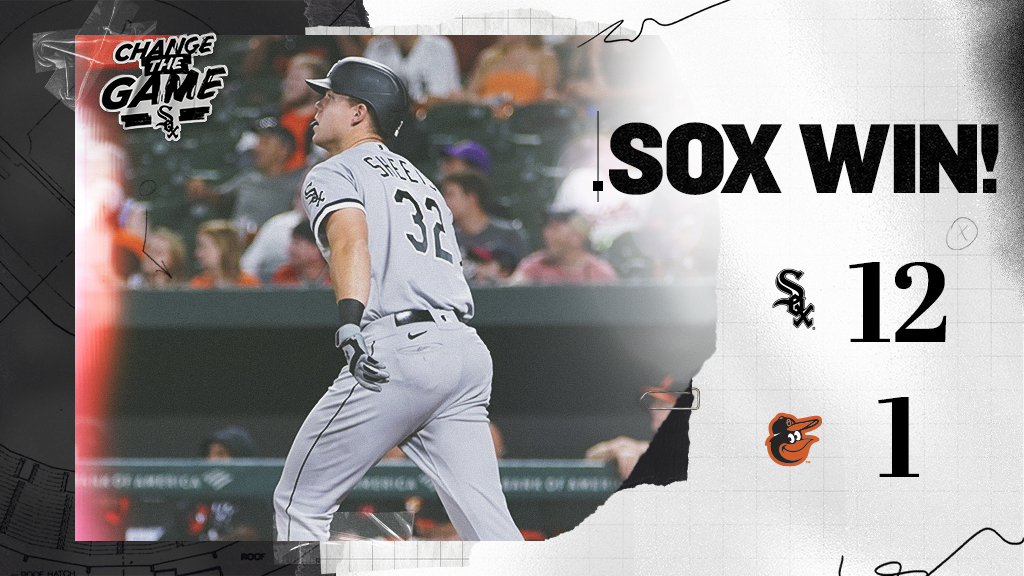 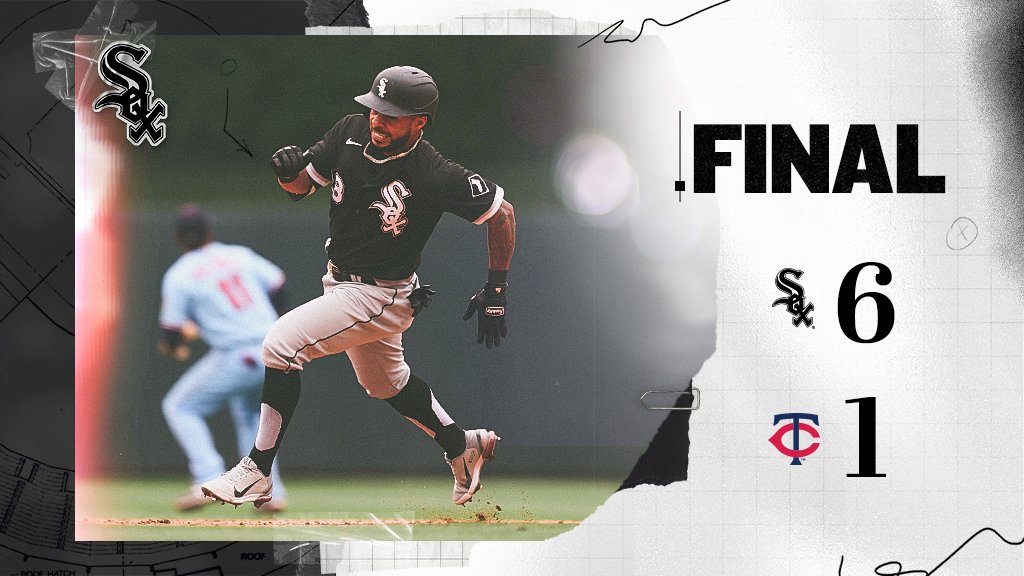 White Sox take the 2nd game of the series in Baltimore