White Sox Beat Detroit 5-4 (Detroit, MI) – The first pitch began under the sun in Detroit, Michigan to an uneventful first inning. The White Sox carried an early lead with Adam Engel’s solo home run in the top of the 2nd. The lead was short lived; in the bottom of the 2nd, Nomar Mazara hit a solo home run against White Sox pitcher Lucas Glollto. José Abreu scored on a double play to bring the White Sox to a 2-1 lead at the top of the 4th.

Continuing the lead, White Sox player Danny Mendick hit an RBI single to bring the Sox to a 3-1 lead at the top of the 5th. Detroit player Isaac Paredes retaliated with his first home run of the season in the bottom of the 5th. In the top of the 6th, Detroit’s catcher threw to 1st base to catch a steal, but the ball slipped past Detroit’s first basemen Miguel Cabrera which gave Andrew Vaughn, on third, the time to make it home bringing the score to 4-2 off the error. At the bottom of the 7th, the Sox swapped pitchers to Garrett Crochet. Crochet has made 13 straight scoreless appearances through 15 innings. Top of the 9th, Daz Cameron made a diving grab against Leury Garcia’s long hit towards mid right field while rain began to come down on Comerica Park.

A rain delay was in effect at the bottom of the 9th. Liam Hendriks started on the mound after the rain delay to a 2-run homer from Daz Cameron to tie it up. The game went into the 10th inning. Sox player Yoan Moncada hit a sacrifice fly to get Danny Mendick home, bringing the Sox lead to 5-4. The White Sox brought in Aaron Bummer to pitch the bottom of the 10th. Bummer walked Detroit catcher Jake Rogers. Aaron Bummer then closed out the game with 2 strike outs for a Sox victory. 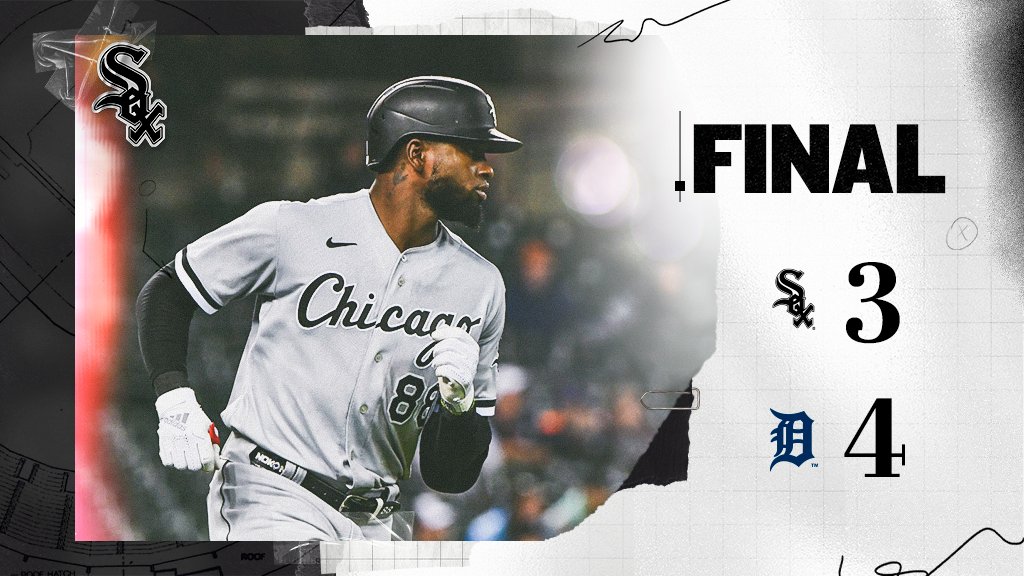 Tigers walk away with close first game against White Sox (Detroit, Michigan) – For the first game in Detroit against the Tigers the White Sox wanted to make a good impression by swinging to the fences.