As a man who has raised his family and worked in ministry in many communities within Illinois’ 1st Congressional District, Pastor Chris Butler wants to build a country that everyone can prosper and successfully model for the next generation. 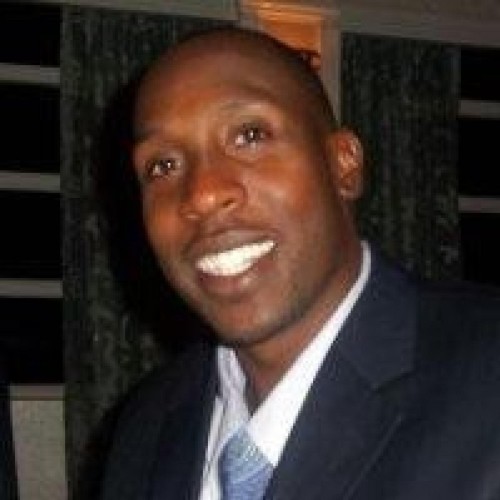 Pastor Chris Butler Looks to Bring Safety and Quality of Life Success for Illinois Families (Chicago, IL) – As a man who has raised his family and worked in ministry in many communities within Illinois’ 1st Congressional District, Pastor Chris Butler wants to build a country that everyone can prosper and successfully model for the next generation. He believes the first step is getting through the divisiveness permeating through local government.

“I got into the race to bring some leadership and a fresh voice,” said Butler, who is running for the district seat and is the senior pastor of Chicago Embassy Church Network.

He said the current government is incredibly stuck in a constant state of distress, which doesn’t work for the majority of people.

“The problem is that it works if you are wealthy and powerful and you don’t need government to do much. But if you are part of the working class and someobody who is working hard and struggling to make ends meet day by day and you really need government to step up and help you solve those issues around how you are going to make a living, provide housing and healthcare for your family and education for yourself and children, then you need government to function,” added Butler.”

Butler has several key platforms focusing on making sure there is more than one path to success for families, including balancing the economy and anti-poverty initiatives.

“The wealth gap in this country has opened up in drastic ways. We have to start thinking how we can get things in place that are going to balance the economy. How do we strengthen labor union so workers are able to advocate for themselves in a work environment and how do we begin to think about a basic income so that nobody is falling under the floor,” said Butler

He also believes public safety must be paramount. In 2021, Chicago saw 836 homicides, according to data maintained by the Cook County medical examiner’s office. That is the county’s highest tally is the highest in 25 years. There were 3,651 shooting incidents last year, which is 300 more than in 2020 and 1,415 more than in 2019.

“Everyone wants to live in a safe community and a place where you can feel safe in your home,” he said. “We have to build a partnership with a strong law enforcement so we can enforce the laws that are on the books and make sure that crimes don’t happen in our communities. When someone does step outside the boundaries of the agreements that we have made as a society and commit a crime in our communities, that can not be tolerated.”

Butler sees his background as being highlighted by the ability to bring unity between groups that may not always agree. His education policy involvement includes Deputy Campaign Manager for A+ Illinois and Advocacy Director for New Schools for Chicago. As a former Rock the Vote coordinator and Mikva Challenge Board Member, he remains a passionate advocate for restoring democracy. He also served on President Barack Obama’s campaign for the U.S. Senate and recently co-authored Compassion & Conviction, a book that looks to help Christians navigate through the complex world of politics through integrity.

Grew Up in the Church

Butler said he grew up in the church sitting in the front row and got involved in community organizing in sixth grade so the desire to be on the frontline of justice issues came early. He has organized on a host of justice issues in Chicagoland and helped build and campaign for a national movement to educate and organize Christians for civic and cultural engagement. Butler also believes the best way for everyone to elevate is to build a better future  through broad coalitions that celebrate our racial, ethnic, gender, and ideological diversity

“I campaigned for people to bring their faith into the social discourse,” said Butler, who is a husband and father of five and pastors the church in which he grew up. “I am trying to serve with  my values for the public good.”