“Service calls involving a mental health component can turn volatile extremely fast and can be difficult for even best trained officers to diffuse,” Sheriff Dart said. “Our co-response program allows individuals in crisis to be heard and gives officers on-scene time to better understand the issues and decide on the best course of action.”

Launched late last year, the Sheriff’s Co-Responder Virtual Assistance Program (CVAP) has proven to be a powerful tool to safely deescalate potentially volatile situations, as well as to provide aftercare and case management for individuals who need mental health services.

The program was initially provided to Sheriff’s Police, but in August was expanded to include the Oak Lawn Police Department. With the addition of Blue Island and Oak Lawn, CVAP is now available to officers serving more than 200,000 Cook County residents. The Sheriff’s Office has also been in conversation with other municipal police agencies who are exploring the use of the program for their officers.

The program is a continuation of Sheriff Dart’s vision to provide services in the community that can prevent individuals from becoming unnecessarily involved in the criminal justice system. Officers are provided electronic tablets which allows initiate videoconferencing with distressed individuals within minutes, though calls can also be initiated by phone if necessary.

Unlike co-responder models that require a social worker to respond to police calls in person, CVAP enables a small team of mental health workers to provide near-instantaneous response anywhere in Cook County. Because the intervention is virtual, there is no risk of injury to the mental health worker, and the program can easily be scaled up to provide services to other law enforcement agencies.

“The Blue Island Police Department is excited to collaborate with the Cook County Sheriff’s Department in this transformational program,” said Blue Island Police Chief Geoffery Farr. Mental health calls for service have steadily increased and are only expected to continue to rise in the wake of the isolation and stress many people have experienced during the pandemic. In 2018, Sheriff’s Police responded to 1,712 calls for service involving mental health. This year, the number of such calls is on pace to exceed 3,000.

Since it began, the co-responder program has been utilized by Sheriff’s Police and Oak Lawn police more than a hundred times. “We are excited to partner with Blue Island in order to assist the members of that community,” Sheriff Dart said. “We always intended for this model to be a resource for police departments who do not have this type of program, because providing mental health intervention helps keep the public safe, our officers safe, and reduces unnecessary involvement in the criminal justice system.” 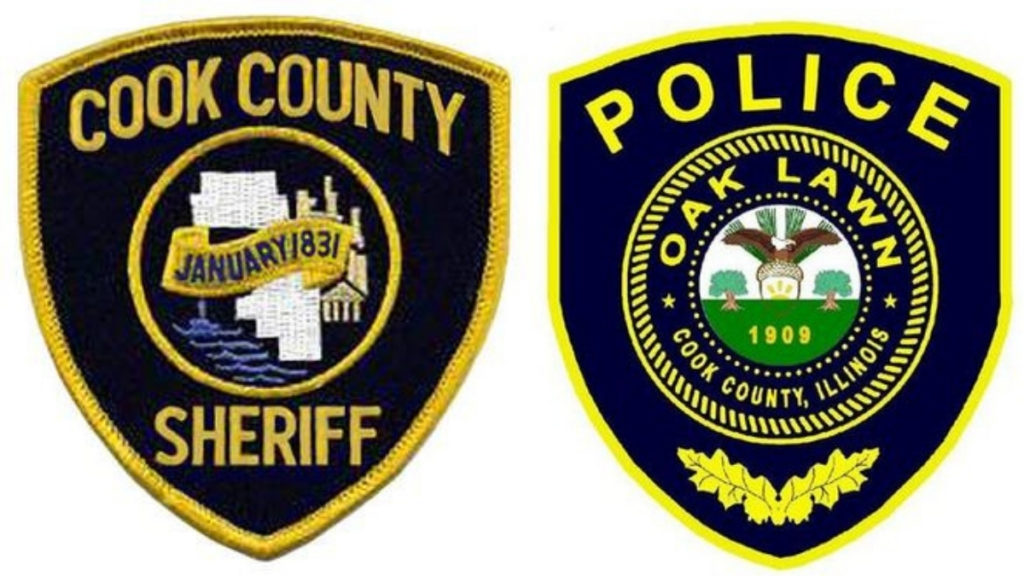