“Blue Island is at a crossroads and the decisions we make in this next election will decide the future of our City, which is why we are working to Unite Blue Island and face those challenges together,” said Fred Bilotto, a high school civics teacher, administrator, and alderman, who is running for Mayor. 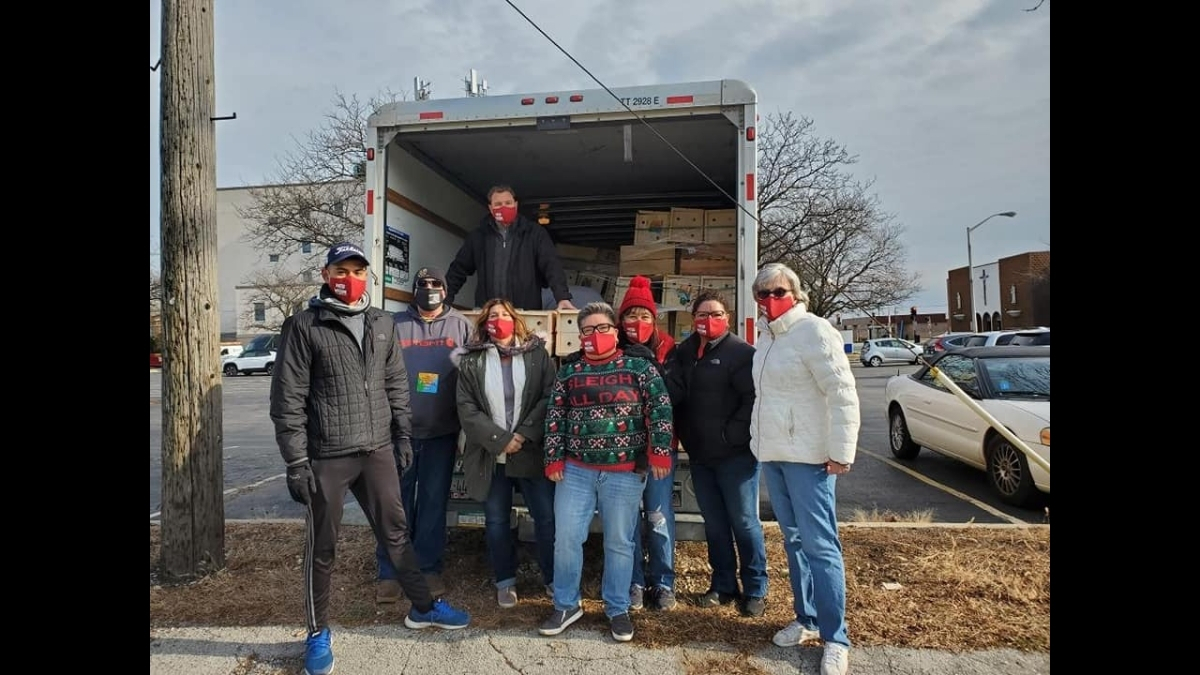 “I’m very proud of the team we’ve built to bring Blue Island into a stronger, better future,” Bilotto added. “We have educators, small-business owners, community organizers, military veterans and parents, all bringing their life experiences and knowledge to the table.”

Bilotto cited several issues facing Blue Island in the future, including the need to recover the local economy in the wake of COVID, reopening the emergency room at the former Blue Island hospital, fixing deteriorating streets and alleys, and addressing violent crime.

“Our goal is to unite our city and make sure that all city departments are working for every resident,” Bilotto said. “Blue Island is a diverse community and we are putting forward a diverse ticket that will work to ensure fairness in city hiring, fairness in economic opportunity, and fairness in public safety. We have a lot a work to do but I’m excited to get out into the community and have those conversations with residents about how we can work together to Unite Blue Island.”