Angels take the last game in the series against the White Sox (Chicago, Illinois) – With each team taking one game in the series, it came down to the 3rd and final game to decide the series winner. In the top of the 1st inning, White Sox pitcher Reynaldo Lopez took the mound to throw out the first pitch. In the top of the 2nd inning, Angels batter Luis Rengifo hit a 2-run homer to right field for the first runs of the afternoon. In the top of the 4th inning, Angels batter Jack Mayfield doubled on a ground ball to left field for 3-run RBI.  Next batter up was Jose Rojas, who launched a 2-run homer to right field. In the bottom of that inning, the White Sox were caught in a double play that brought the game to the 5th.  In the top of 5th inning, White Sox pitcher Jace Fry replaced Lopez at the mound. Angels batter Jared Walsh hit a single RBI. Soon after, Jack Mayfield grounded into a force out, but not before sneaking in an RBI.

White Sox Get Taken for a Ride in the 4th 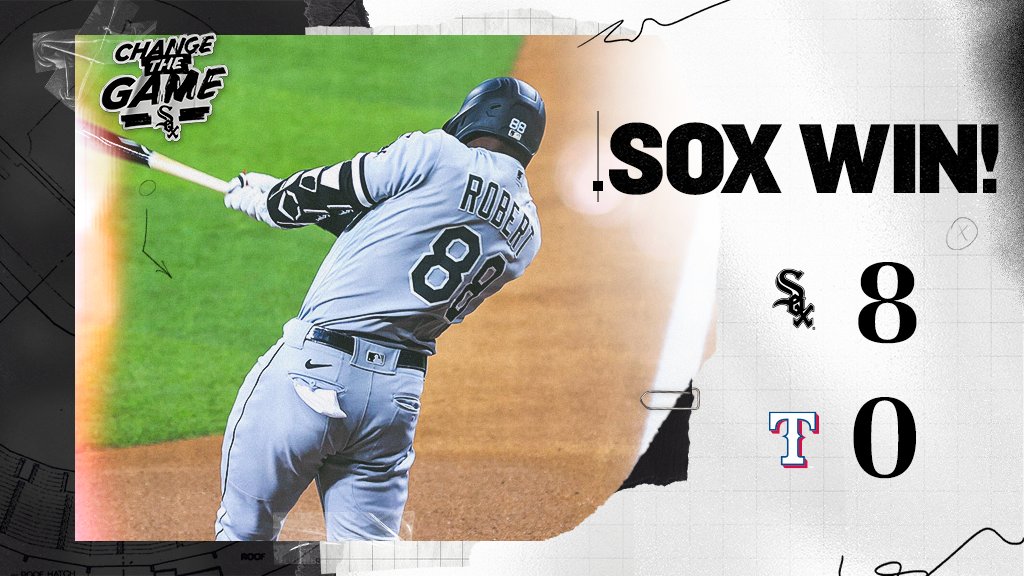 White Sox slaughter Rangers in first game in Texas (Dallas, Texas) – After traveling to face the Rangers, the White Sox batters were swinging for the fences. 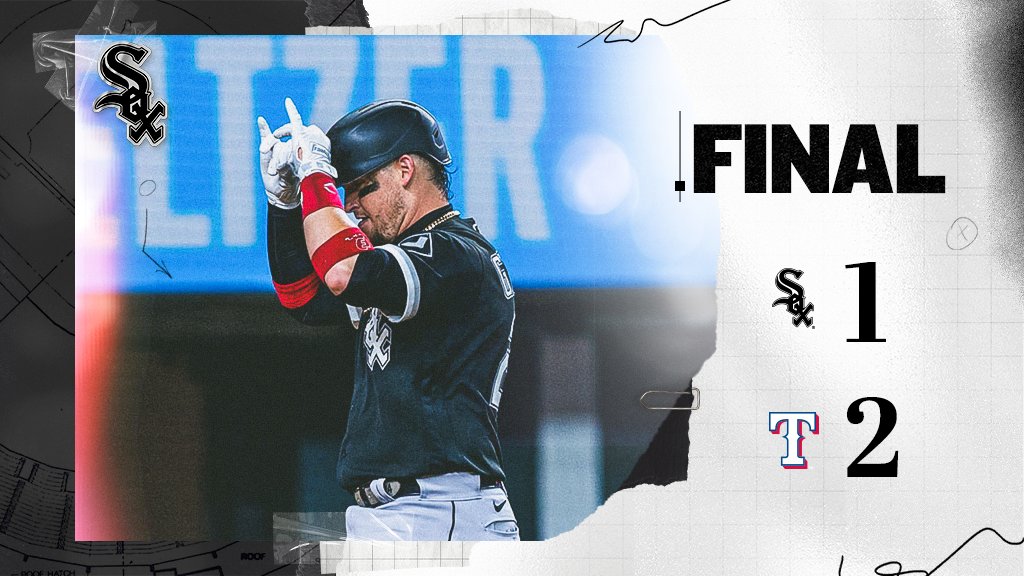 Rangers protect the homestead in rout of White Sox (Dallas, Texas) – After yesterday’s blow out win against the Rangers, the White Sox were ready to swing for the fences. 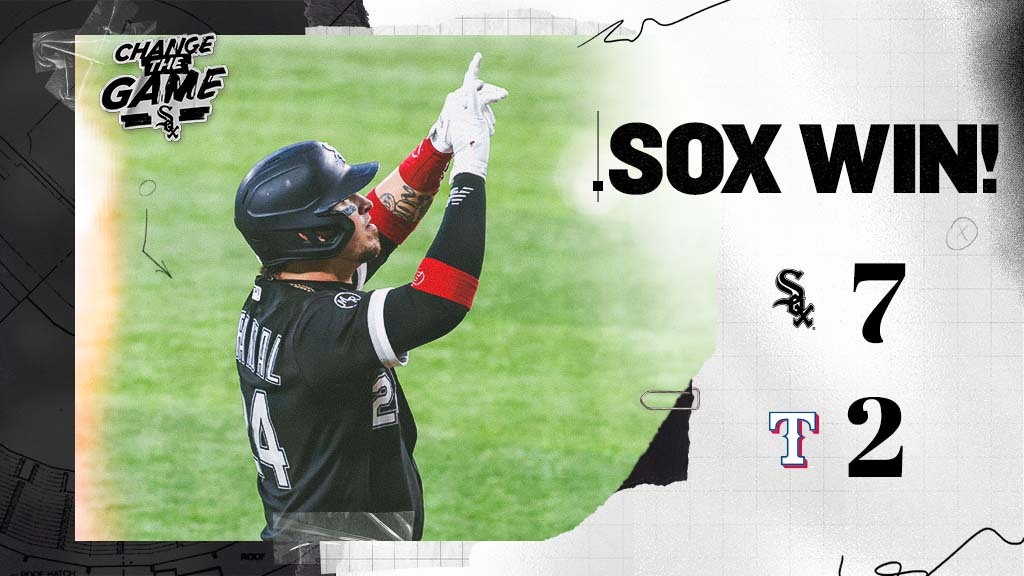