Orland Park Police Apprehend Felon, Charged with Possession & Armed Violence (Orland Park, IL) — On July 21 at approximately 3:15 p.m., Orland Park Police Officers on patrol of the parking lot at 288 Orland Square Drive located an unoccupied vehicle displaying a paper, Temporary Dealer Permit. Upon inspection of the vehicle’s identification number through the windshield of the vehicle, a black handgun with an extended magazine was observed on the driver’s side floorboard.

Shortly thereafter, officers observed a male subject, later identified as Donzel Jenkins, approach the vehicle and opened the door. Officers attempted to make contact with him when he fled from officers on foot. Jenkins was then taken into custody after a short foot pursuit.

A search of Jenkins’ vehicle led to the recovery of the previously observed Glock handgun. Officers also recovered 29 catalytic converters, two reciprocating saws and a drill. Officers recovered approximately 7.6 pounds of cannabis, along with over $10,000 of United States Currency.

Further investigation revealed a current active parole status for Jenkins, who is also a convicted felon. The Orland Park Police Department will continue to work with other police departments in an effort to identify the origins of the recovered catalytic converters.

On July 22, 2022, Jenkins was transported to the Bridgeview Courthouse when the Honorable Judge Kennedy set the bond at $250k D and issued a no bond parole hold for parole violation.

Possession of Cannabis with Intent to Distribute (Class 1 Felony) 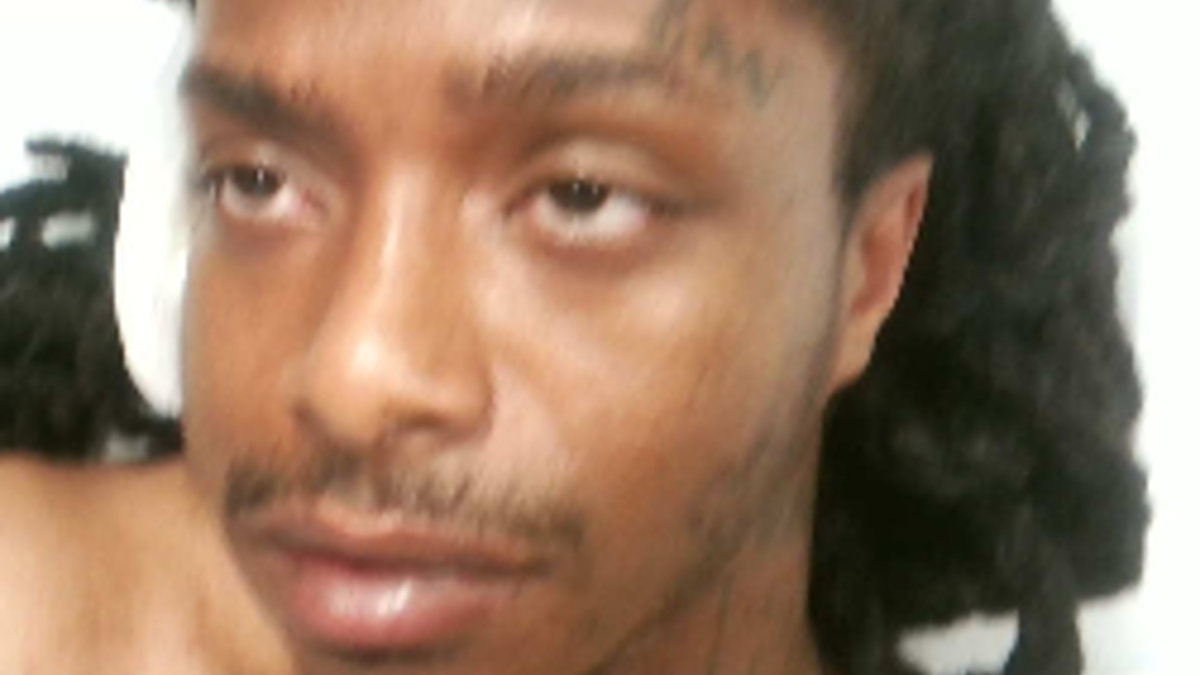 Alaska Requires DNA Be Collected From People Arrested for Violent Crimes. Many Police Have Ignored That. (Anchorage, AK) – Law enforcement agencies across Alaska, including in the state capital, are failing to collect DNA from people arrested for violent crimes, violating a state law passed with great fanfare in 2007 that was going to put Alaska at the leading edge of solving rape cases.