Jobs Up in All 14 Metro Areas, Unemployment Rate Down in Most (Springfield, IL) — Jobs increased over-the-year in all fourteen Illinois metropolitan areas in October according to preliminary data released today by the U.S. Bureau of Labor Statistics (BLS) and the Illinois Department of Employment Security (IDES). The unemployment rate decreased in twelve metropolitan areas, increased in one and was unchanged in one.

“Job growth in every corner of the state has remained consistently strong for more than a year and a half” said Deputy Governor Andy Manar. “Employers and jobseekers alike are encouraged to take advantage of the employment services IDES has to offer to participate in the expanding labor market.”

The metro areas which had the largest over-the-year percentage increases in total nonfarm jobs were the Rockford MSA (+5.5%, +7,700), the Davenport-Moline-Rock Island IA-IL MSA (+5.1%, +9,300), and the Chicago Metro Division (+3.9%, +142,800). Industries that saw job growth in a majority of metro areas included: Manufacturing and Leisure and Hospitality (fourteen areas each); Mining and Construction and Other Services (thirteen areas each); Education and Health Services (twelve areas); Wholesale Trade (eleven areas); Transportation, Warehousing and Utilities (ten areas); Professional and Business Services and Government (eight areas each).

Jobs Up in All 14 Metro Areas, Unemployment Rate Down in Most 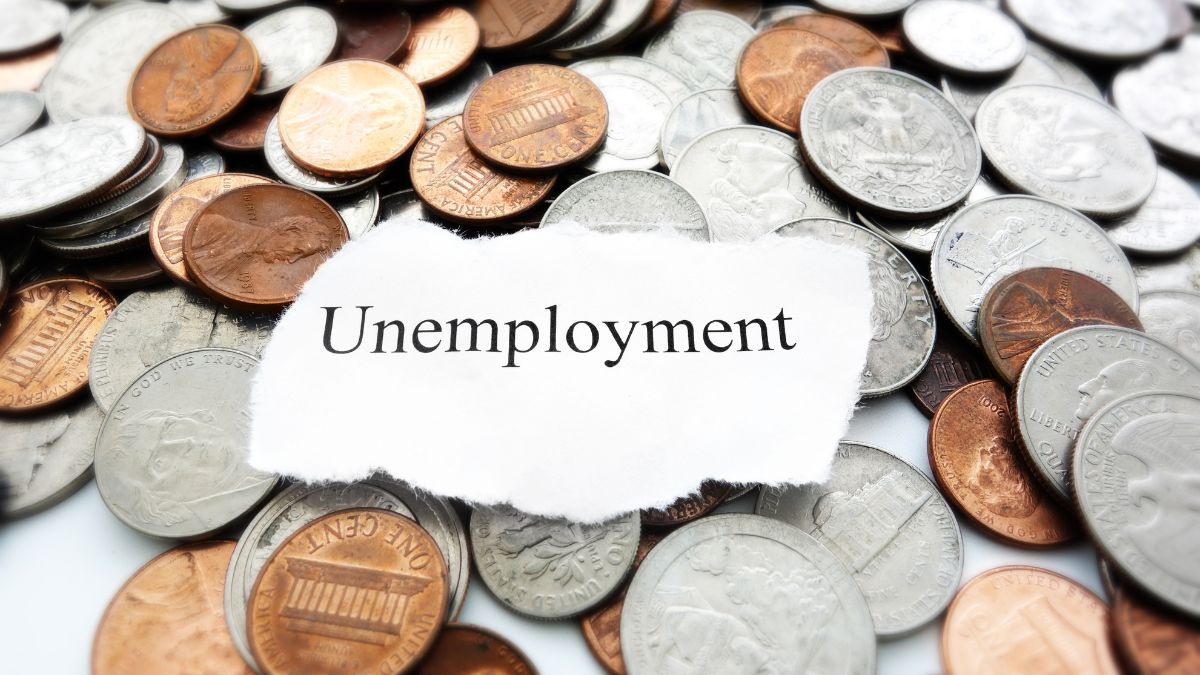 Jobs Up in All 14 Metro Areas, Unemployment Rate Down in Most