Jobs Up, Unemployment Rates Down in All 14 Metro Areas (Chicago, IL) — The unemployment rate decreased in all fourteen Illinois metropolitan areas in August according to preliminary data released today by the U.S. Bureau of Labor Statistics (BLS) and the Illinois Department of Employment Security (IDES). Jobs increased in all metros.

“Economic recovery, jobs growth, and consistent historically low unemployment claims data continues to signal a strong labor market throughout the state,” said Deputy Governor Andy Manar. “Whether you’re returning to the workforce or looking to switch career fields, the State of Illinois offers a suite of workforce development and job and training resources to those who are looking for it.”

The metro areas with the largest over-the-year percentage increases in total nonfarm jobs were the Rockford MSA (+5.2%, +7,200), the Chicago-Naperville-Arlington Heights MSA (+4.8%, +172,600), and the Davenport-Moline-Rock Island IA-IL MSA (+4.2%, +7,500). Industries that saw job growth in a majority of metro areas included: Mining and Construction and Leisure and Hospitality (fourteen areas each); Manufacturing (thirteen areas); Professional and Business Services and Education and Health Services (eleven areas each); Government (ten areas); Wholesale Trade, Retail Trade, Transportation, Warehousing and Utilities, and Other Services (nine areas each).

Jobs Up, Unemployment Rates Down in All 14 Metro Areas 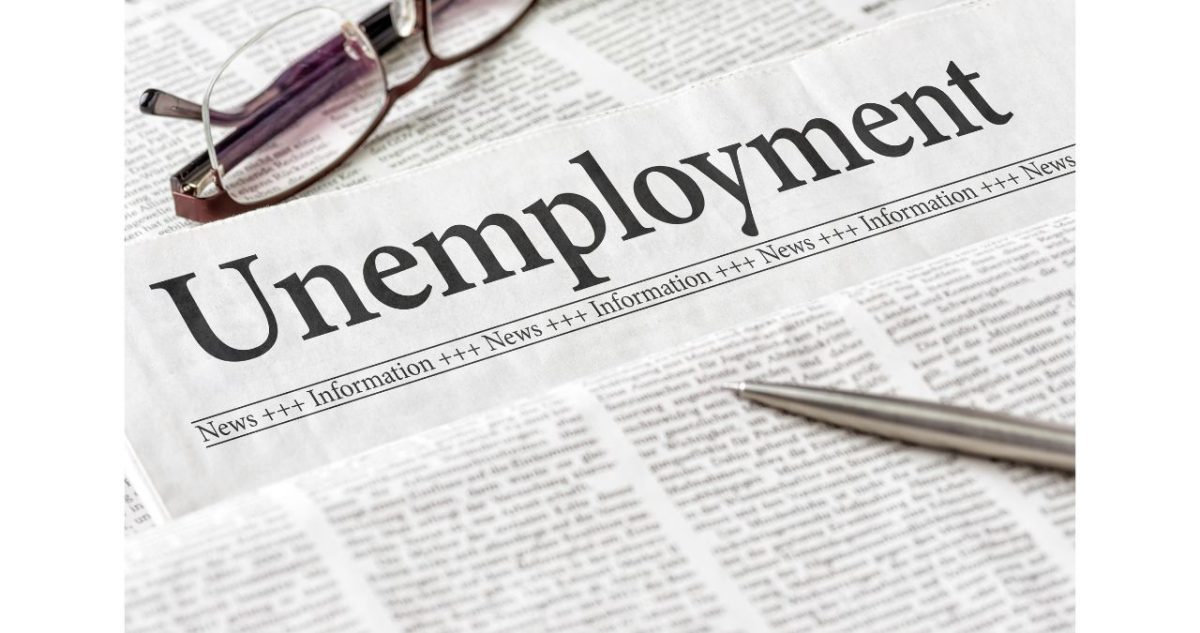 “Job growth in every corner of the state has remained consistently strong for more than a year and a half” said Deputy Governor Andy Manar. #unemployment

Charlotte Lane was a top lobbyist for utility companies. Now she regulates them. A little-known law she previously pushed has allowed them to charge West Virginians for expensive pipeline projects with little oversight and few consumer protections. 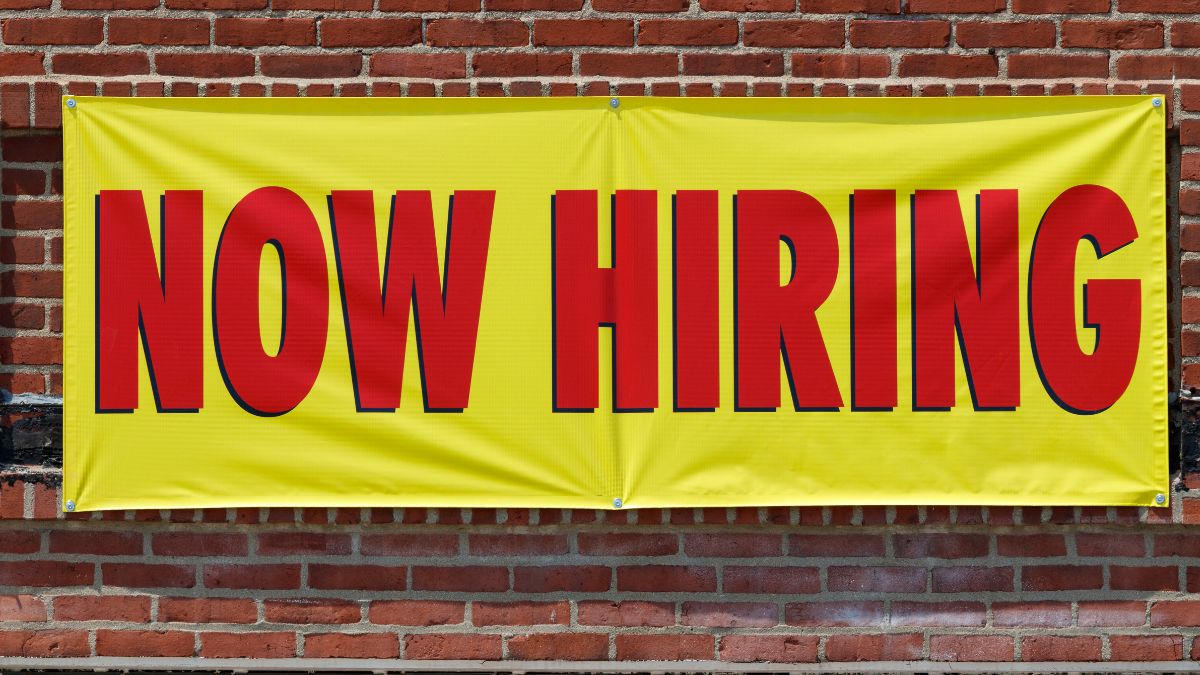 Jobs Up, Unemployment Rates Down in All 14 Metro Areas