Former President of AT&T Illinois Charged With Conspiracy To Unlawfully Influence Former Illinois Speaker of the House (Chicago, IL) — The former president of Illinois Bell Telephone Company, which does business as AT&T Illinois, has been charged in federal court with participating in a conspiracy to unlawfully influence the former Illinois Speaker of the House of Representatives involving the company’s efforts to advance legislation in the Illinois General Assembly.

Paul La Schiazza conspired in 2017 with former Speaker Michael J. Madigan, Madigan’s close friend, Michael McClain, and others, to corruptly arrange for $22,500 to be paid to a Madigan ally, according to a five-count indictment unsealed today in U.S. District Court in Chicago.  AT&T Illinois caused the payments to be made through an intermediary – a lobbying firm that performed services for AT&T Illinois – to conceal the true nature of the payments, which was to influence and reward Madigan’s efforts as Speaker to assist the company with respect to certain legislation, the indictment alleges.  Although the members of the conspiracy formulated a pretextual assignment for Madigan’s ally to disguise why the ally was being paid, the ally performed no actual work for AT&T Illinois and had no role in advancing the legislation, the indictment states.

La Schiazza, 65, is charged with one count of conspiracy, one count of corruptly giving something of value to reward a public official, and three counts of using a facility in interstate commerce to promote unlawful activity.  Arraignment in federal court in Chicago has not yet been scheduled.

Madigan, 80, of Chicago, and McClain, 75, of Quincy, Ill., were charged in a separate, superseding indictment unsealed today with participating in the AT&T Illinois conspiracy and committing other bribery and misconduct offenses.  Also today, the U.S. Attorney’s Office filed a one-count criminal information charging AT&T Illinois with using an interstate facility to promote unlawful activity.

The public is reminded that charges are not evidence of guilt.  Defendants are presumed innocent and entitled to a fair trial at which the government has the burden of proving guilt beyond a reasonable doubt.  If convicted, the Court must impose reasonable sentences under federal sentencing statutes and the advisory U.S. Sentencing Guidelines. 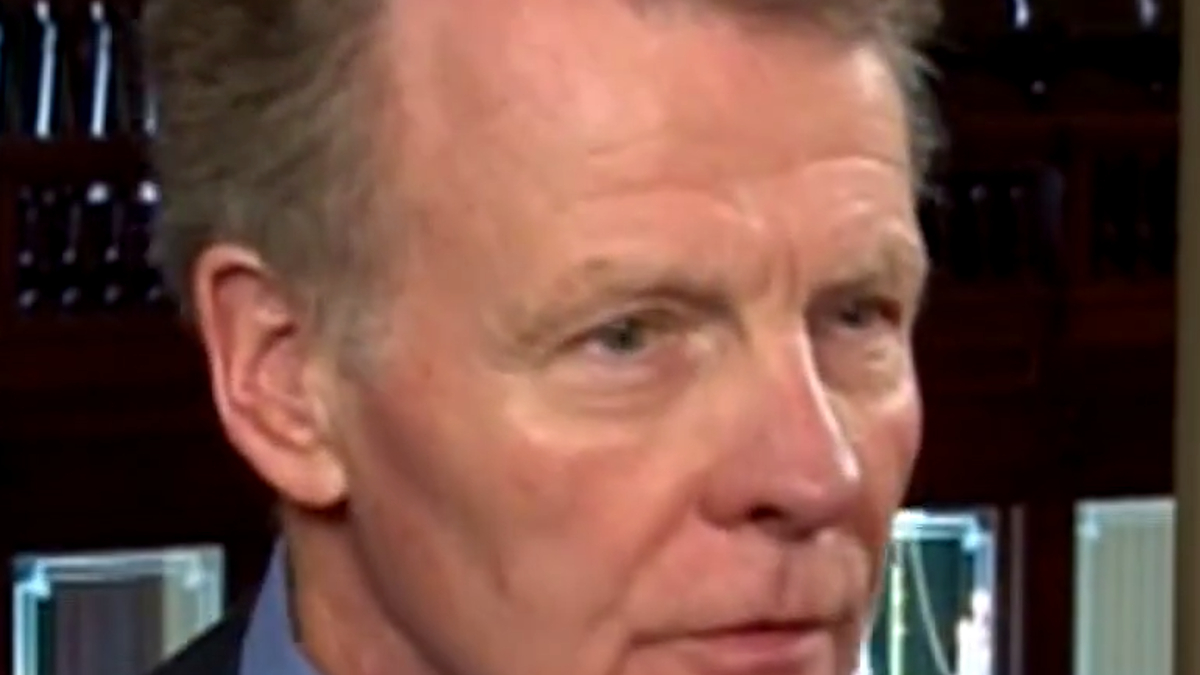