These charges come more than one year after Madigan stepped down as house speaker, a seat he held for 36 years, and two years following a probe into his dealings with energy giant ComEd. Early last year, prosecutors indicted former Madigan aide, Tim Mapes, with federal perjury and attempted obstruction of justice charges.

A press conference with more details has been scheduled to begin at 4:30 PM.

This is a developing story. More details will be made available. 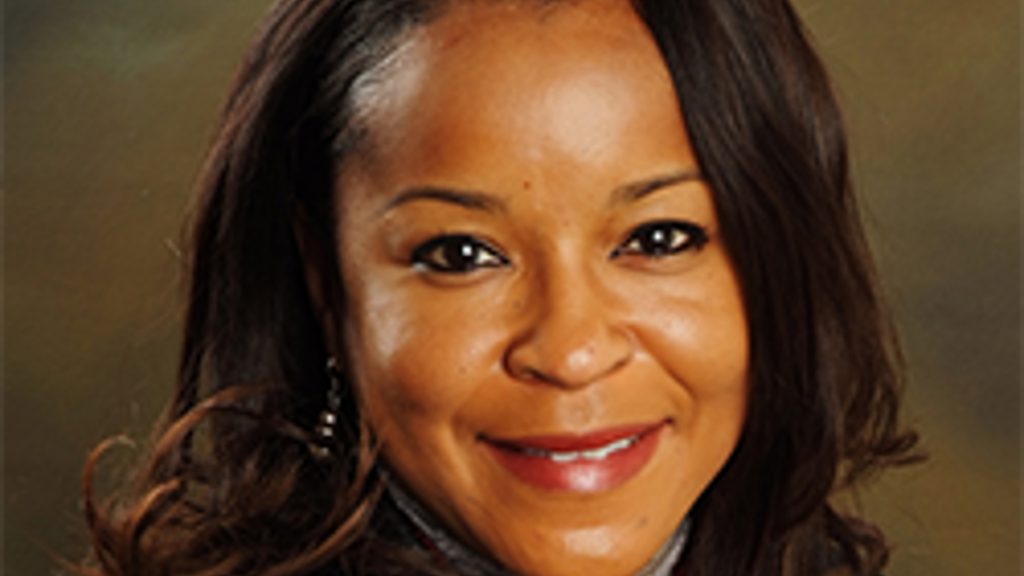