Superseding Federal Indictment Against Former Illinois Speaker of the House Adds Charge for Alleged Corruption Scheme Related to AT&T Illinois (Chicago, Illinois) – A federal grand jury in Chicago has charged former Speaker of the Illinois House of Representatives MICHAEL J. MADIGAN with corruptly arranging for payments to be made to a political ally as part of an alleged conspiracy involving Illinois Bell Telephone Company, which does business as AT&T Illinois.

Madigan was originally indicted earlier this year on racketeering and bribery charges for allegedly using his official position to corruptly solicit and receive personal financial rewards for himself and his associates.  The initial indictment accused Madigan and his close friend – co-defendant MICHAEL F. MCCLAIN – of causing the utility company Commonwealth Edison to make monetary payments to Madigan’s allies as a reward for their loyalty to Madigan, at times in return for performing little or no actual work for the company.  The initial indictment also charged Madigan with engaging in multiple schemes to reap the benefits of legal work unlawfully steered to his private law firm.

The superseding indictment unsealed today includes the prior charges and adds an additional conspiracy count against Madigan and McClain related to an alleged corruption scheme involving AT&T Illinois.  The new indictment alleges that Madigan and McClain in 2017 conspired with AT&T Illinois’s then-president to corruptly arrange for $22,500 to be paid at the direction of the company to the Madigan ally.

Madigan, 80, of Chicago, and McClain, 75, of Quincy, Ill., will be arraigned on the superseding indictment on a future date to be set by the U.S. District Court in Chicago.

The former AT&T Illinois president – PAUL LA SCHIAZZA, 65 – was charged in a separate federal indictment unsealed today with participating in the conspiracy and committing other offenses, including using a facility in interstate commerce to promote unlawful activity.  Also today, the U.S. Attorney’s Office filed a one-count criminal information charging AT&T Illinois with using an interstate facility to promote unlawful activity.

The public is reminded that charges are not evidence of guilt.  Defendants are presumed innocent and entitled to a fair trial at which the government has the burden of proving guilt beyond a reasonable doubt.  If convicted, the Court must impose reasonable sentences under federal sentencing statutes and the advisory U.S. Sentencing Guidelines. 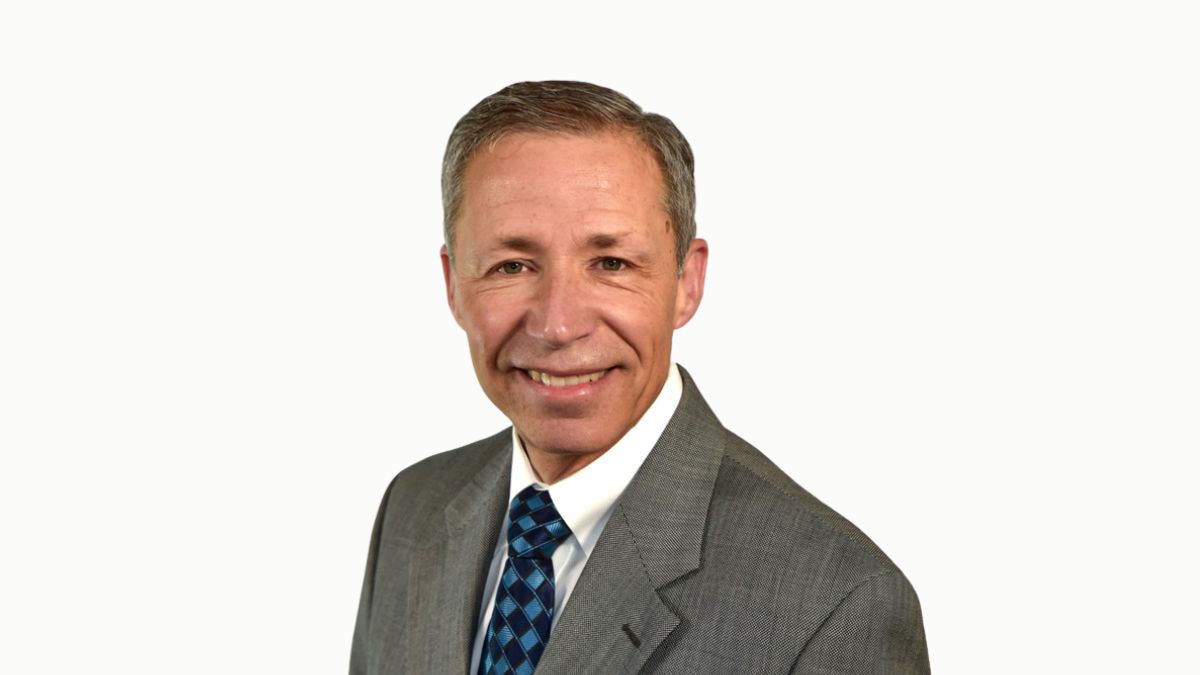 La Schiazza, 65, is charged with one count of conspiracy, one count of corruptly giving something of value to reward a public official, and three counts of using a facility in interstate commerce to promote unlawful activity.
#madigan