“The Appellate Court First District Fifth Division decision to overrule Judge Paul Karkula’s ruling to disregard recall votes in Tuesday’s election created confusion among voters. Many of my supporters did not vote because they were under the impression the votes would not be counted and they did not want to legitimize an illegal recall election.

I remain confident the Appellate Court will affirm the recall initiative is Unconstitutional, but sadly because the vote was allowed to happen our community is more divided than ever. As we await a final decision from the Appellate Court, I will continue to do the work I am doing now to serve the people of Dolton and to bring our community together.” 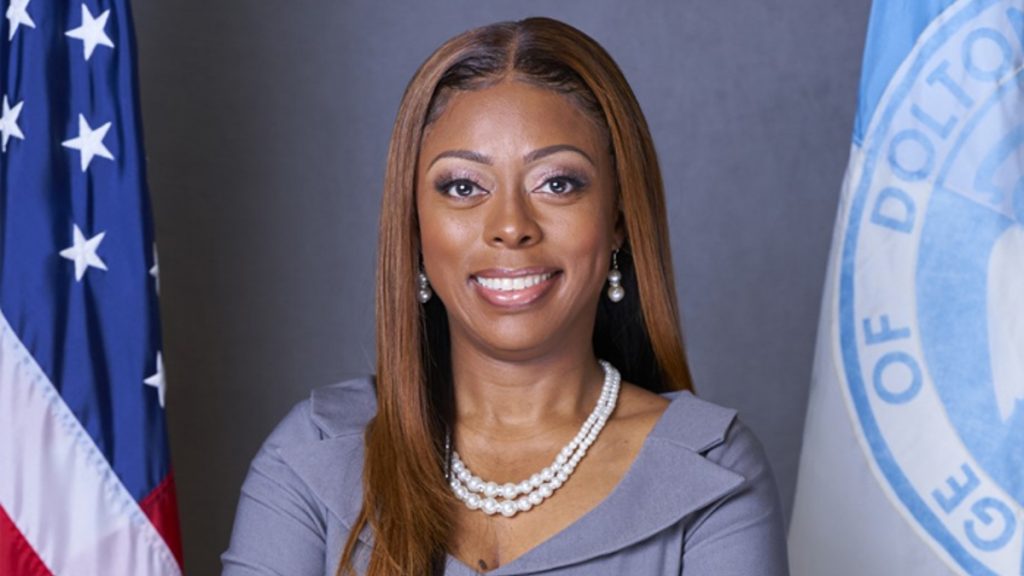 “I am disappointed in the Appellate Court’s decision requiring illegal recall votes to be counted in today’s election.”