Surveillance cameras caught her departing and also recorded her walking over to pick up the signs for 9th Ward City Council member Anthony Beale, whom she is trying to unseat in February.

The Fox News video showed that she then put signs in her vehicle.

When Fox news reporters attempted to contact Draper, she initially would not answer when asked if she’d been removing her rival’s signs in the far south side ward. At the time she did not know that she was recorded on video. Then, she was shown the video.

When Fox news reporters asked how many signs she has removed, she responded with, “You see that one sign on that corner on 103rd? That’s garbage!”

Sheila Robinson, an ally of Anthony Beale, happened to be driving by when Draper was grabbing Beale’s campaign sign.

“I thought that was just kinda low. It was not a good look at all for a candidate to be caught pulling up someone else’s signs,” said Robinson.

A few days after that incident, another surveillance camera recorded someone removing several of Beale’s signs from the block where he lives.

Draper denies involvement in that incident.

“Signs had started coming up missing. I got a call from somebody on 73rd street. They called and said, ‘Hey, I’m looking at a dumpster full of your signs!’ We went over and saw it was over a hundred signs put in a dumpster,” said Beale.

As early voting is about to begin it’s been reported that candidates across the city are putting up larger signs that are much harder to pull up. 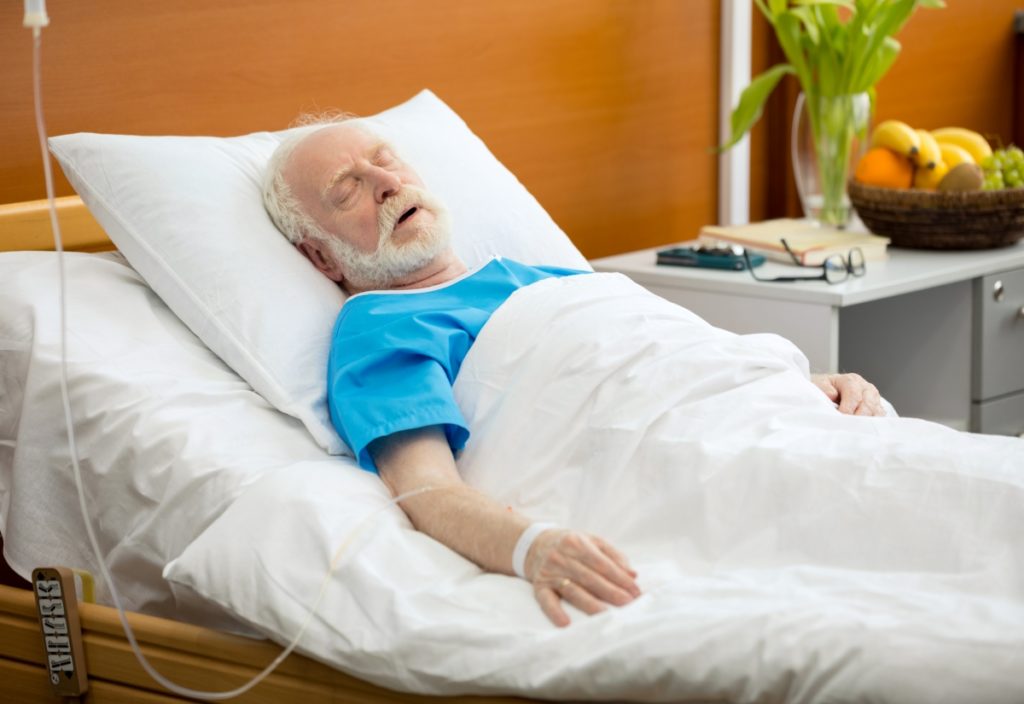