Bulls End 4-Game Losing Streak Against Cavaliers (Chicago, Illinois) — The Bulls looked for support with their home field advantage in Chicago tonight as they looked to break their 4-game losing streak. The Bulls started the game early in the 1st quarter with countless successful shots at the rim. The Bulls’ long game in the 1st was very inconsistent with Cody White making the only 3 pointers out of 7 team attempts. The Bulls were able to keep up with the Cavaliers, scoring 24 points, but the Cavaliers made an early move into the lead by scoring 29 points. In the 2nd quarter, the Bulls really applied pressure on the Cavaliers offense that resulted in a very poor shot percentage by the Cavs. The Bulls were, however, able to take complete control at the rim. The Bulls shot only 2 shots from outside the arc, made 1, but they mostly kept their shots where they had the most success, right at the rim.  The Bulls pulled ahead to the lead by scoring 34 points in the 2nd while the Cavaliers scored 20. By the half the Cavaliers trailed the Bulls 58 – 49.

In the 3rd quarter the Bulls attempted many shots at the rim but struggled, with roughly half of them making it into the basket. The Cavaliers found the holes in the Bulls’ defense, and patched them up, making the 3rd quarter a very defensive quarter. The Cavaliers had just as much trouble successfully making shots as the Bulls, making 1 out of the 4 3-pointers. By the end of the 3rd quarter, both teams scored 29 points. This brought the score to 87 – 78 Bulls. In the 4th and final quarter, the Bulls tried to keep their shots diverse with 5 successful 3-pointers with medium range shots and 5 successful shots directly at the rim. The Cavaliers struggled to shut down the Bulls offense as they just kept making their shot location a question. The Bulls had 7 players out on the injury report and still managed to beat the Cavaliers by the end of the 4th quarter. The Bulls scored 30 points while the Cavaliers scored 26 points. The Bulls beat the Cavaliers 117 – 104.

Game Leaders were DeMar DeRozan with 30 points along with Ayo Dosunmu, who handed out 8 assists. On the defensive side, Nikola Vucevic was able to snag 12 rebounds along with Coby White, who had 4 steals. The Bulls made 54.7% of their collective shots and 45.5% of every 3-point shot. 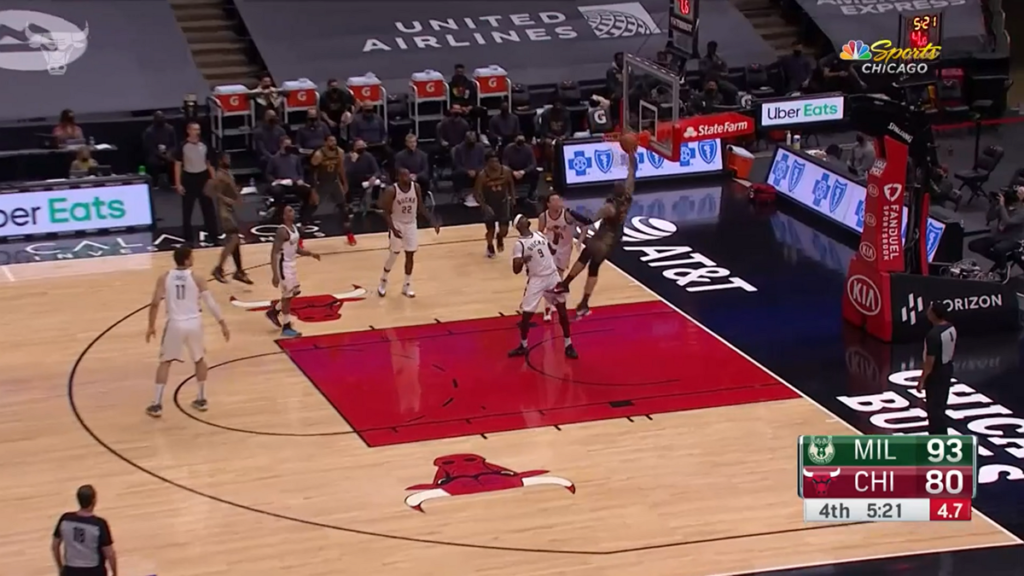 Bucks use team-effort to defeat the Bulls without Giannis (Chicago, IL) – In their last game against the Knicks, the Bulls were competitive until New York pulled away in the 4th quarter. Chicago now sits 2 games behind the Wizards for the final playoff spot, with only 10 games left. In their matchup tonight, the Bulls will be facing a team who have already cemented their playoff spot, the Milwaukee Bucks. 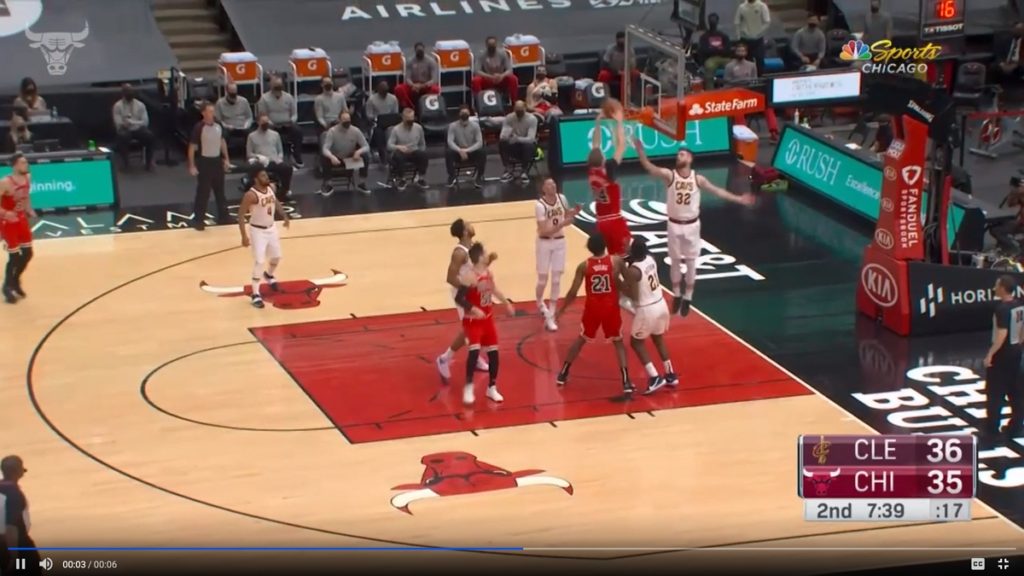 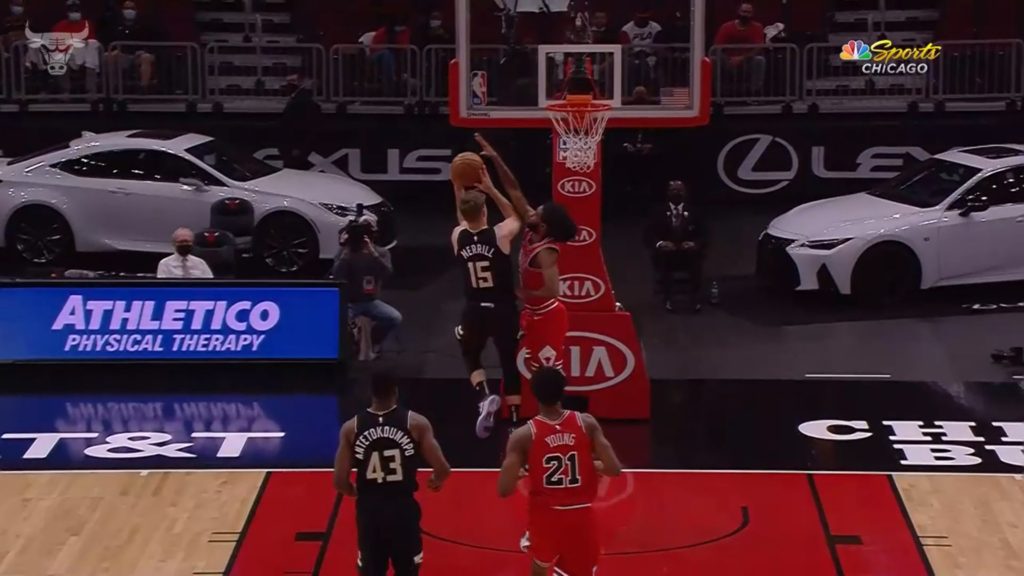 Bulls finish the season strong, beat the Bucks (Chicago, IL) – In their last game of the season, the Bulls will be playing the Milwaukee Bucks on Sunday night. Chicago was eliminated from the playoffs when the Wizards beat the Cavs on Friday night. Despite missing the playoffs for the 4th season in a row, the Bulls did win 9 more games this season compared to last year.