Additional information will be provided on the Rules Committee Public Hearing page of the Supreme Court’s website here:

To be scheduled to testify at the public hearing, please register by sending an e-mail to the Rules Committee Secretary, as noted above, no later than Jan. 26, 2022. The IJEC is a joint committee of the Illinois State Bar Association, the Chicago Bar Association, and the Illinois Judges Association, and its chair is Steven F. Pflaum of Neal, Gerber & Eisenberg LLP. Justice Rita B. Garman serves as Supreme Court liaison to the Rules Committee and James A. Hansen of Schmiedeskamp Robertson Neu & Mitchell, LLP, is chair of the committee. 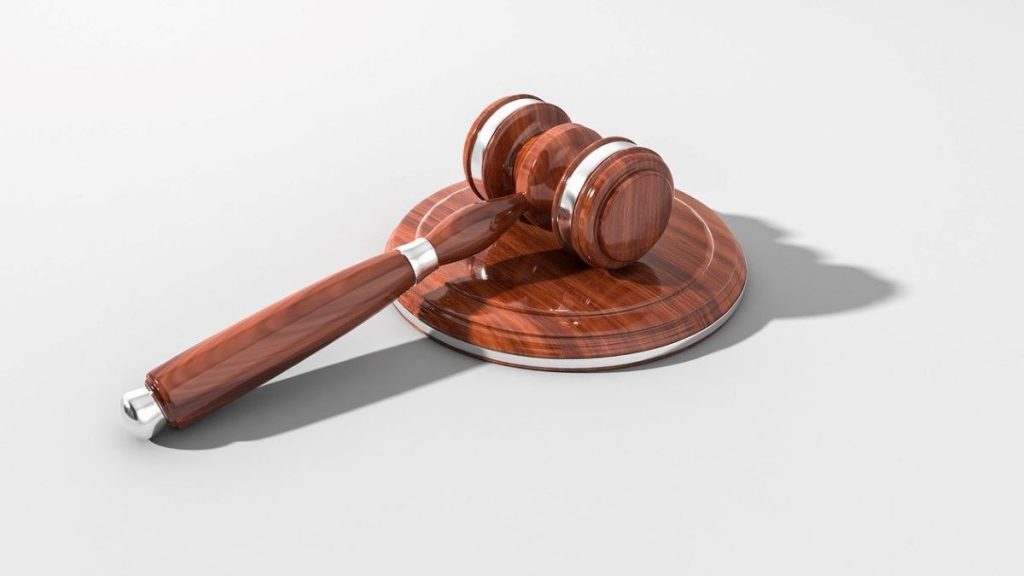 “The Illinois Supreme Court is committed to promoting the highest ethical behavior by judges in our state,” Chief Justice Anne M. Burke said.