South Suburban College Women’s Soccer Team Claimed the Region Four Championship (South Holland, IL) – The Lady Bulldogs, South Suburban College (SSC) women’s soccer team, has claimed the Region Four championship for the first time in SSC’s history. With a record of 13-3-1, the Lady Bulldogs will advance to the national tournament in Tucson, Arizona. The Lady Bulldogs are the 11th-seeded team and will play Phoenix College, the number two-seeded team, on Monday, November 14, at 2:30 pm central time. On Tuesday, November 15, at 2:30 pm, the Lady Bulldogs will play number seven seed Southeastern Illinois. The winner of the pool play will advance to Friday’s semifinal game. This is the second consecutive year the Lady Bulldogs have qualified for the national tournament.

The Lady Bulldogs are coached by Jose Gonzalez, who enters his seventh year at the helm and has an overall record of 63-30-2. Gonzalez stated, ” I am humbled and honored to have the opportunity to make history with such a talented group of young ladies that have sacrificed so much to win SSC’s first Region Championship. For many of them, it’s a testament to many years of commitment and dedication to earn this accomplishment.”

If you want to learn more or are interested in participating in the women’s soccer program, please get in touch with Coach Gonzalez at (708) 596-2000, ext. 2002. SSC’s main campus is located at 15800 South State Street, South Holland, Illinois. The college’s extension site, the Oak Forest Center, is located at 16333 South Kilbourn Avenue, Oak Forest, Illinois. 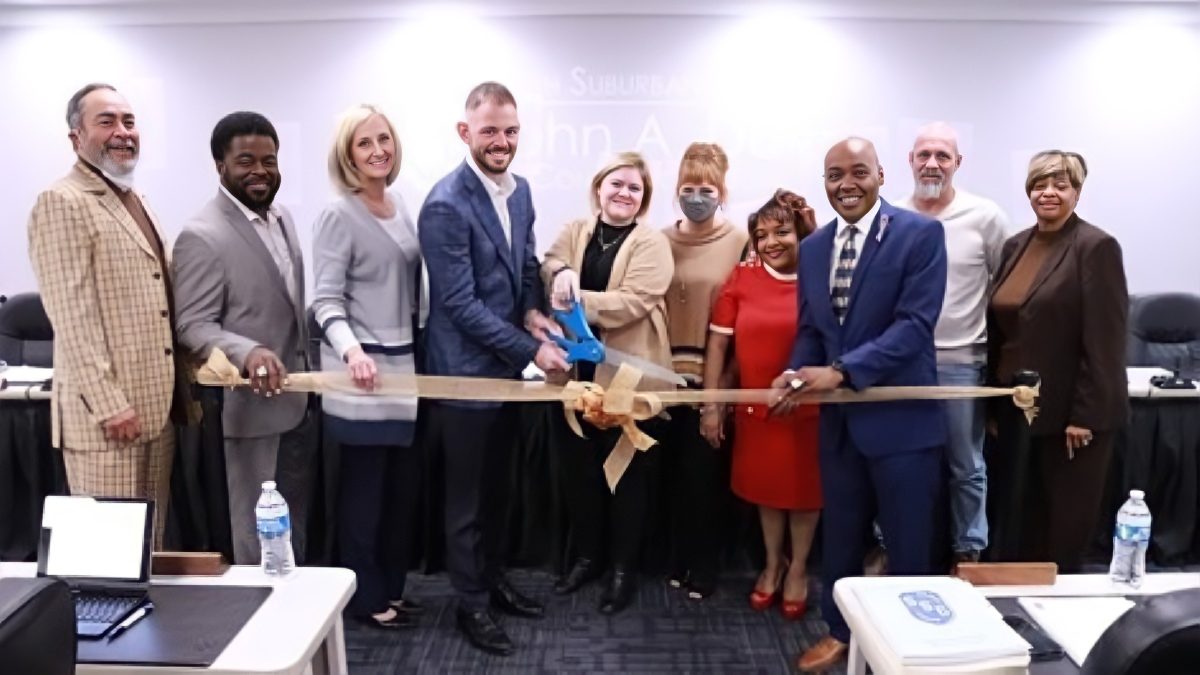 “As we reflect on his contributions, we have the opportunity to ask ourselves – ‘What are you doing for others?'” #ssc