“It is totally unacceptable that Southland suburban families have been repeatedly left without water, especially on this Thanksgiving Day. This is a serious issue that has long plagued these communities. That is why I have arranged to convene a roundtable meeting with senior State and Federal officials from the Environmental Protection Agency (EPA) and the Illinois Environmental Protection Agency (IEPA).”

Rep. Rush has long ago dedicated himself to addressing this chronic issue in his district. Last year, he sent a letter to EPA Administration Michael Regan, seeking help to improve access to safe and clean drinking water, and another letter to Assistant Secretary of the Army for Civil Works Michael Connor, requesting that the Corps of Engineers help fund water projects in Robbins, Ill.  After five water mains broke in Dixmoor in September of this year, Rep. Rush invited EPA Regional Administrator Debra Shore, Illinois Environmental Protection Agency Director John Kim, and local mayors last October to for a roundtable meeting to discuss the best path forward, ensuring that residents have access to safe and clean drinking water. The meeting is set for December 14, 2022.

Rep. Rush also succeed in securing $15 million in Federal funding to update Dixmoor’s water supply infrastructure, as part of the House version of the Water Resources and Development Act of 2022, which passed the House in June. 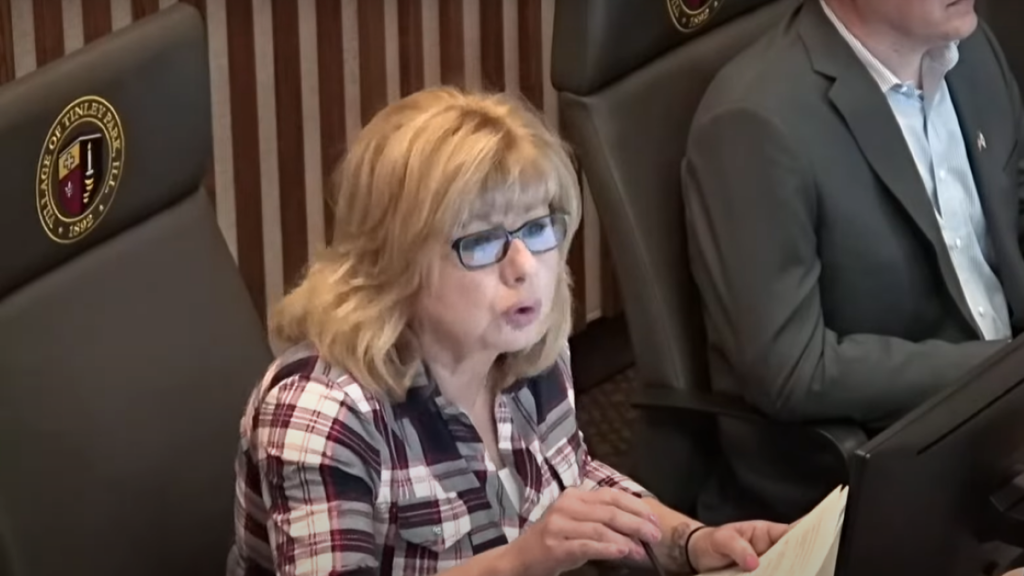