The bill, titled HB3404, would contribute funding for a suggested Nicor natural gas pipeline that would be located in the village of Hopkins Park in Pembroke Township, WTTW reported.

Supporters of the pipeline say it could provide essential economic growth for the township and surrounding areas, according to WTTW.

But others are worried about the possible environmental impact. The mayor of the village of Hopkins Park, Mark Hodge, said he is certain that the pipeline could bring numerous jobs and improve the economy in the community.

Naomi Davis, the founder and president of Blacks in Green, called the idea that the pipeline could bring jobs to the community fiction, according to WTTW. She added that in order to bring the pipeline into the community, there would be a severe need for broadband internet and a fire department. 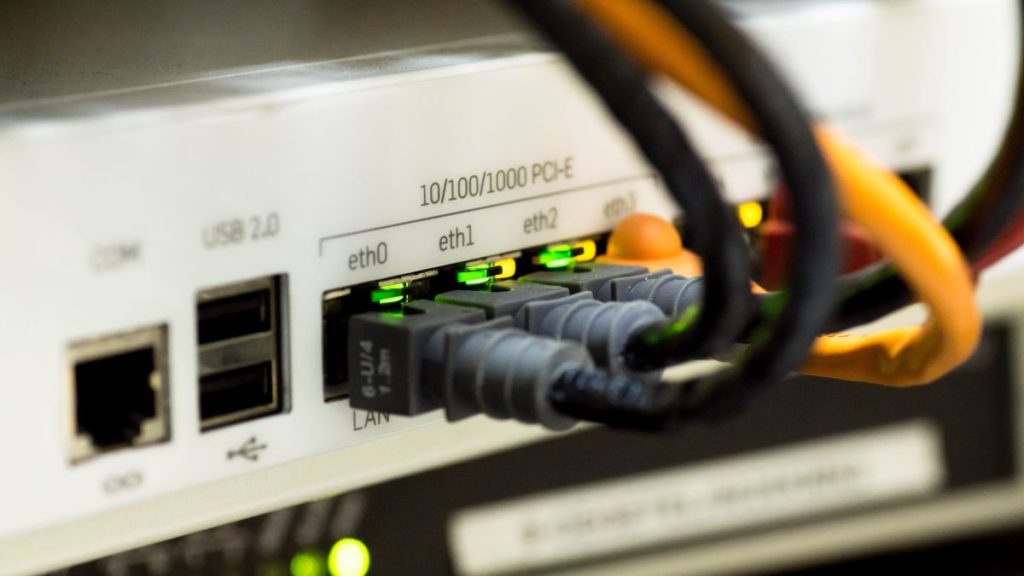 Governor Pritzker announces new interactive broadband mapping and speed test tools to expand access to high speed internet in communities across the state (Springfield, IL) – Governor JB Pritzker and the Illinois Department of Commerce and Economic Opportunity (DCEO) Office of Broadband announced a new interactive Connect Illinois Broadband Map and creation of the Illinois Broadband Lab, a collaborative effort by the State of Illinois, university partners including the University of Illinois System and Illinois Innovation Network, and key stakeholders including the Illinois-based Benton Institute for Broadband & Society 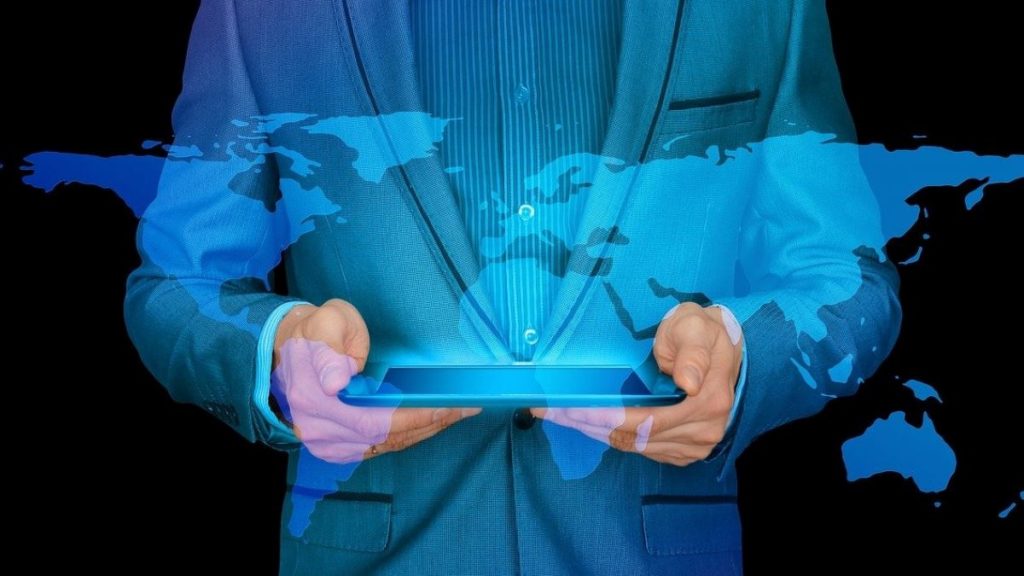 “Access to high-speed, reliable internet is now one of the key pillars of equity in this country,” said Lt. Governor Stratton. “We must end these disparities and increase quality broadband for households and businesses across our state to ensure that every resident can tap into more resources for education, jobs, healthcare and more.”
#BroadbandInternet