Gov. Pritzker Announces Milestone for Rebuild Illinois Capital Plan (Chicago, IL) — Gov. JB Pritzker and the Illinois Department of Transportation announced yesterday that the sixth and final $250 million installment as part of the historic, bipartisan Rebuild Illinois capital program is being made to counties, municipalities and townships to address local transportation needs.

“The landmark, bipartisan Rebuild Illinois infrastructure plan is the largest infrastructure investment in state history,” said Gov. JB Pritzker. “And it’s not just roads and bridges that are being rebuilt. Rebuild Illinois is also expanding upgrading and modernizing broadband, universities and community colleges, airports, river ports, state parks, healthcare institutions, state residential facilities, and small business innovation hubs—all while creating and supporting hundreds of thousands of good paying union jobs. At its very core, Rebuild Illinois is an investment in our future—one that leads to economic prosperity and environmental sustainability for our entire state.”

The state’s first capital construction program in more than a decade, Rebuild Illinois is investing a total of $1.5 billion spread out in six installments to advance projects in 2,856 counties, municipalities and townships. Projects include road and bridge improvements, traffic signal upgrades, new storm sewers and bike paths, sidewalk replacements and other long-term maintenance needs, with financial oversight from IDOT.

A complete list of local agencies and awards can be viewed here.

“Thanks to the leadership and vision of Gov. Pritzker and the General Assembly, Rebuild Illinois is investing in our local infrastructure like never before,” said Illinois Transportation Secretary Omer Osman. “Projects that once faced an uncertain future are creating good-paying jobs and making their communities better places to live, work and grow a business.”

Funding from the previous $250 million installments to improve local transportation already have supported nearly 3,800 projects across the state. Projects include: $50 million widening and reconstruction of 80th Avenue, between 191st and 183rd streets in Will County, $14 million for improvements to the intersection of Ashland, Lincoln and Belmont avenues in Chicago, $4.5 million to improve Springfield Road, between Townline and Toboggan avenues in Tazewell County, and $2 million for the reconstruction of Country Club Road in Decatur.

The funding via Rebuild Illinois is in addition to the regular contributions to local governments through the state’s motor fuel tax formula, which already accounts for an increase of $1.137 billion since the capital program passed in 2019.

Rebuild Illinois is investing a combined total of $33.2 billion into the state’s aging transportation system, creating jobs and promoting economic growth. The landmark capital program is not only the largest in state history, but also the first one that touches all modes of transportation: roads and bridges, transit, waterways, freight and passenger rail, aviation, and bicycle and pedestrian accommodations. 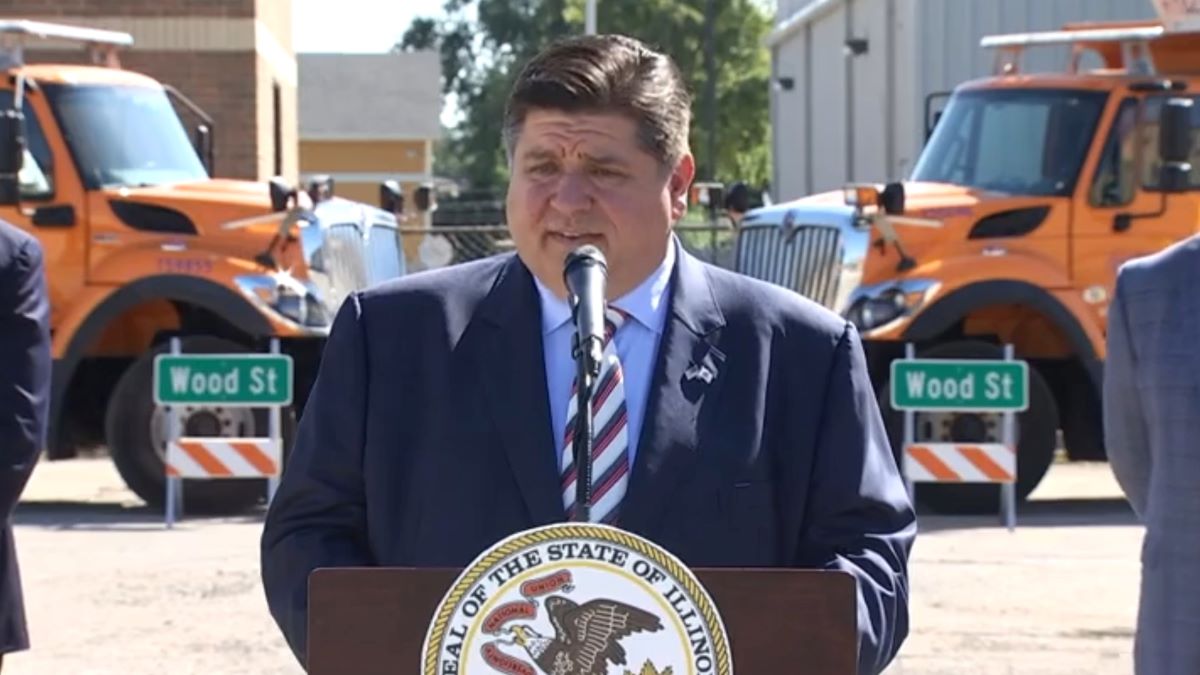