Denise Williams’ False Statements About Will County State’s Attorney’s Contracts With Hey G Consulting (Will County, IL)(ECWd) – Denise Williams, alleged Veterans Assistance Commission (“VAC”) Commissioner and Director of the American Gold Star Mothers – Department of Illinois made many false accusations against various Will County Departments and in reference to the VAC webpage in her prepared speech during the September 6, 2022, VAC meeting.

Denise Williams is not eligible to sit on the VAC board as a Delegate from American Gold Star Mothers because they are ineligible to appoint delegates or alternates to a VAC board, according to state law.

This article covers her attempted excuses and blame-shifting as to why the VAC chose “Hey G Consulting” for the $495,000 no-bid contract, which was all paid up-front, while also claiming it was a professional service.

Second, Williams declared (see video below) that “the VAC had secured a contract with a consulting firm, Hey G Consulting, as that firm had been used by the Will County State’s Attorney [ . . . and others . . . ] …” – she implied that the VAC could use Hey G without bidding because it had already been used by other Will County government entities and it was a professional service.

The Truth is the Will County State’s Attorney’s response shows they had NOT used Hey G Consulting prior to the VAC using them.

April 15, 2021, was the earliest contract between Hey G Consulting and the Will County State’s Attorney, while the VAC contracted or used Hey G Consulting as early as May 2020, even though Hey G Consulting, Inc. was not registered with the Secretary of State to do business until March 16, 2021. Hey G received the $495,000 check on April 3, 2021. 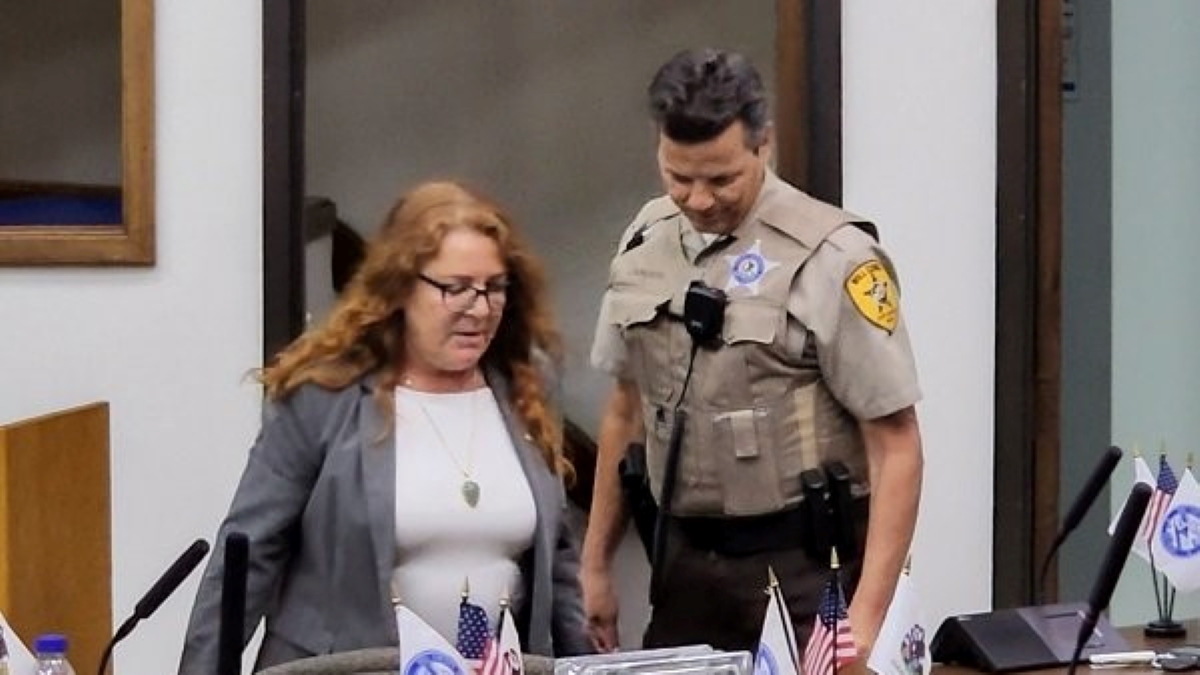 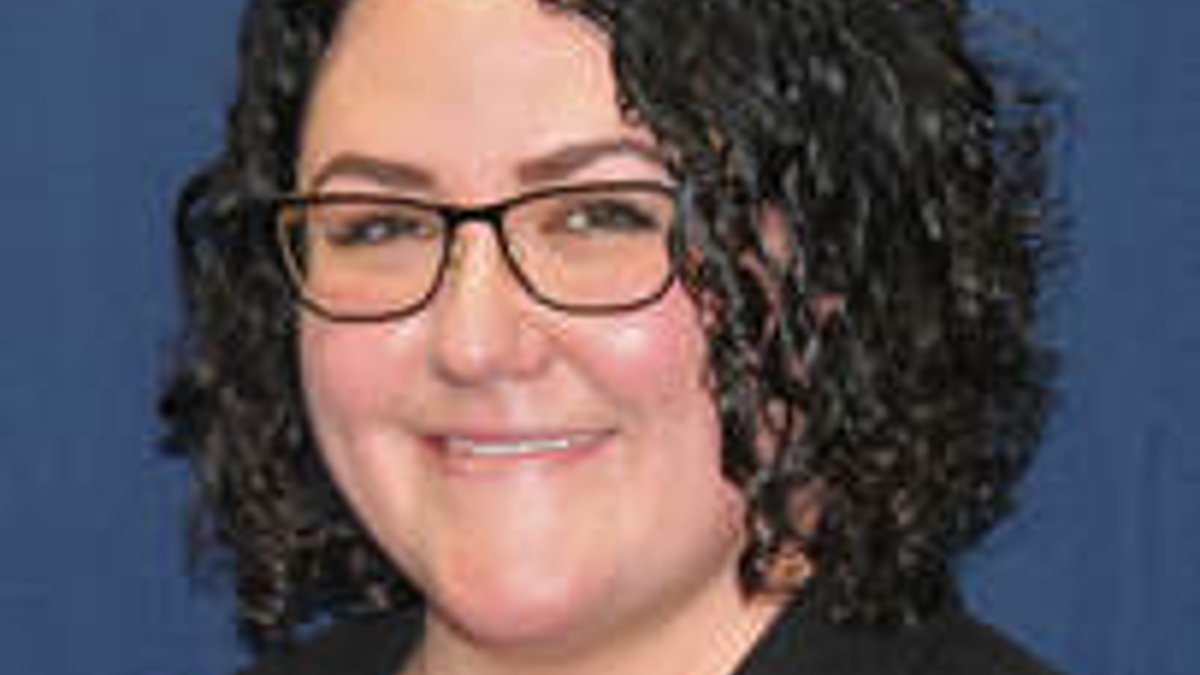 Amanda Koch, in voting for the grant engaged in an impermissible conflict of interest, which in all likelihood violated the Public Officer Prohibited Activities Act