“Research has shown that, often, when patients and their healthcare providers share a cultural background, the patients have better outcomes,” Rush said at today’s markup. “H.R. 3320 would increase diversity in the fields of physical, occupational, and respiratory therapy, as well as speech-language pathology and audiology. The consistent lack of diversity in these fields is a disservice to minority patients all across our nation. That is why I am so proud to offer this commonsense solution, and I am delighted that we are considering it today.”

A 2017 report by the Health Resources and Service Administration (HRSA) found that more than 77% of professionals in the physical therapy, occupational therapy, and speech-language pathology fields are Caucasian, while less than 5% of these professionals are Black and less than 7% are Hispanic. Many communities of color have a shortage of quality healthcare providers, making it difficult for patients to access appropriate and timely care.

“Studies have shown that when individuals from underserved areas go into a medical field, they are far more likely to serve in rural and underserved areas, remain there longer, and have patients who better adhere to medical advice,” Rush continued, citing recent research. “This means rural and other underserved areas benefit when programs recruit candidates from these areas.”

Last month, the Health Subcommittee held a hearing on the Allied Health Workforce Diversity Act, where Dr. Victoria Garcia Wilburn, a licensed occupational therapist who grew up in Chicago, spoke on the importance of Rush’s legislation.

“When reflecting on this legislation, I think about how different my life would have been if the Allied Health Workforce Diversity program had existed when I started my pursuit to become an occupational therapist,” said Garcia Wilburn. “I would have been provided a distinct pathway to my career, instead of spending countless hours navigating potential college majors as a first-generation student. I would have had improved mental health, and perhaps my academic achievement would have been greater with more support.”

H.R. 3320 is modeled after the successful Title VIII Nursing Workforce Development programs. According to Dr. Garcia Wilburn, diversity in the nursing program has nearly doubled since the passage of the Nursing Workforce Diversity Act in 1964.

“The Allied Health Workforce Diversity Act would provide thousands of future students of respiratory therapy, occupational therapy, physical therapy, speech language pathology, and audiology with access to additional targeted supports beyond what I received, like mentorship and tutoring,” Garcia Wilburn said. “Students who are disadvantaged and from underrepresented communities bring a unique perspective to our health care system and improve health outcomes. If we as a nation want to improve patient care and reduce health disparities, we must increase our efforts to recruit, train, and support these students.”

The Allied Health Workforce Diversity Act is cosponsored by 41 Members of the House of Representatives. The legislation has also been introduced in the Senate by Senators Bob Casey (D-Pa.) and Lisa Murkowski (R-Alaska). 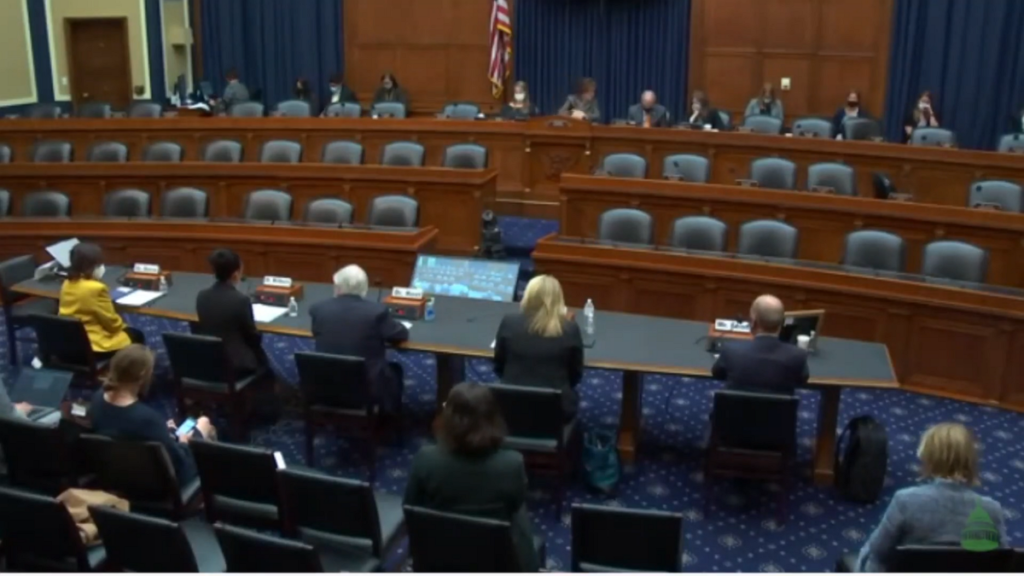