“AG Garland’s memo to the FBI is a declaration of war on parents’ rights,” says Marter. “Parents want to be heard at school board meetings when they feel their children are at risk from hyper-sexualized and inappropriate content to divisive and discriminatory critical race theory. Merrick Garland disagrees. Instead of protecting parent’s rights, his memo states he’ll use his authority and resources to fight harassment and intimidation of school administrators, boards and staff. So discipline in the classroom has been replaced by discipline at the school board meetings, with parents in the FBI’s crosshairs.”

“I don’t think we need another know-it-all bureaucrat from D.C., running our school board meetings and telling us which parents can be heard and which parents can’t. Curiously, Republican, Adam Kinzinger and Democrat, Lauren Underwood are nowhere to be found when it comes to supporting parents. Maybe they’re sleeping in, with the teachers’ unions.” 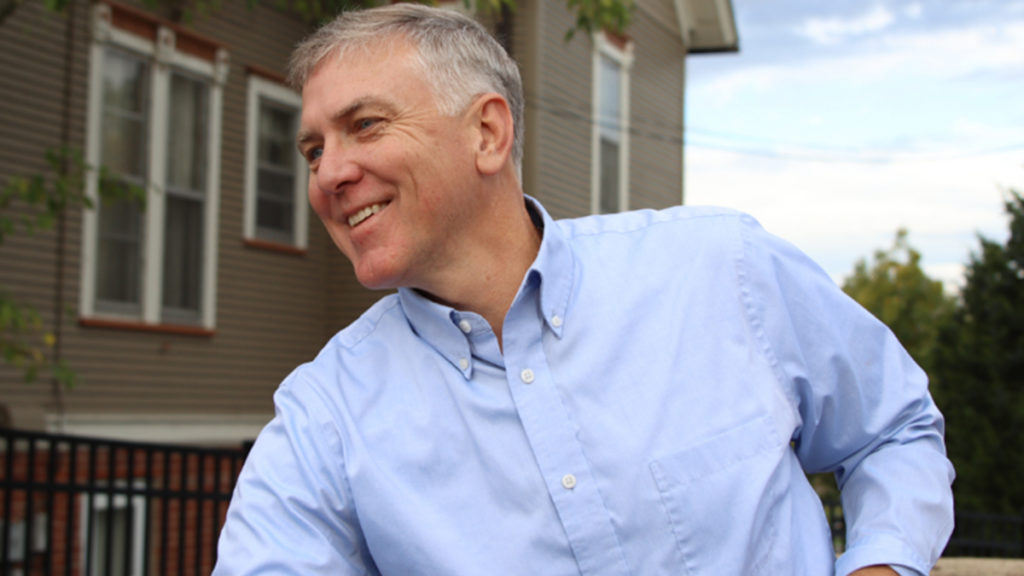 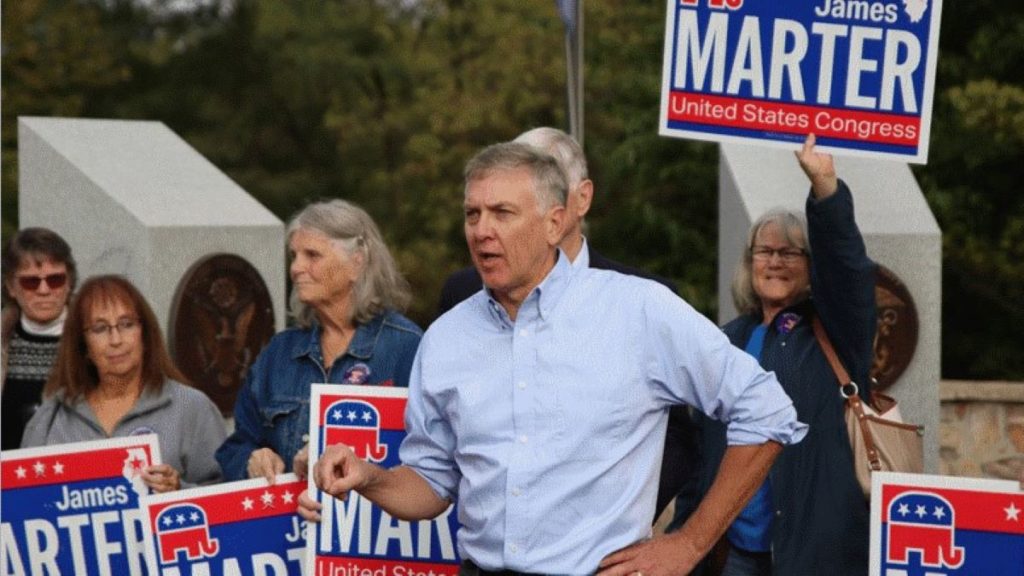 “This list shows James is well positioned to replace Lauren Underwood and he’ll be able to do the job once he gets there,” a campaign spokesperson said. “A mainstay of his campaign is to bring representation in Congress, back to Illinois.” 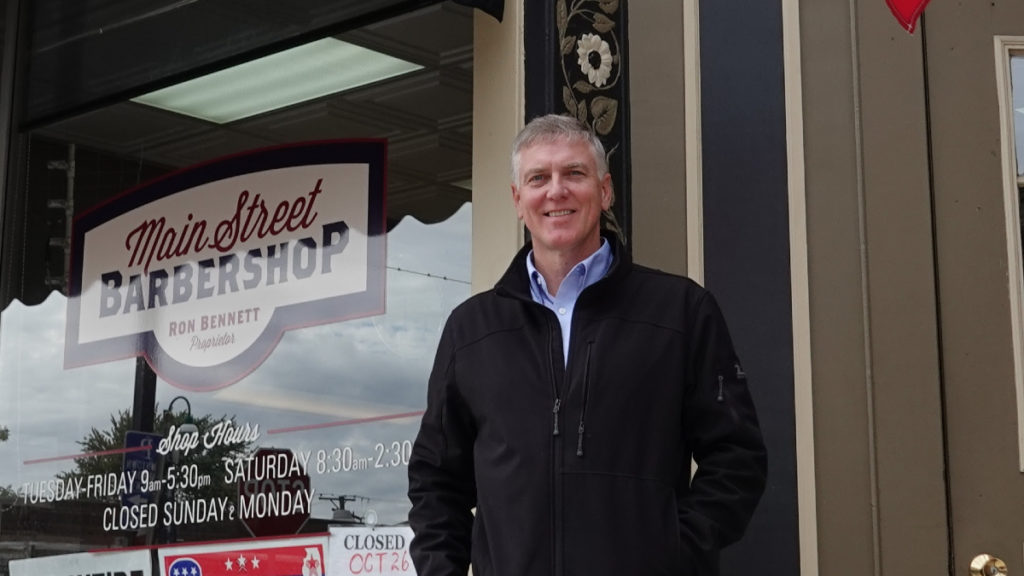 James Marter adds, “Representative Underwood is wrong on the major issues, her judgement is poor and her party politics overwhelm her ability to represent this district.” 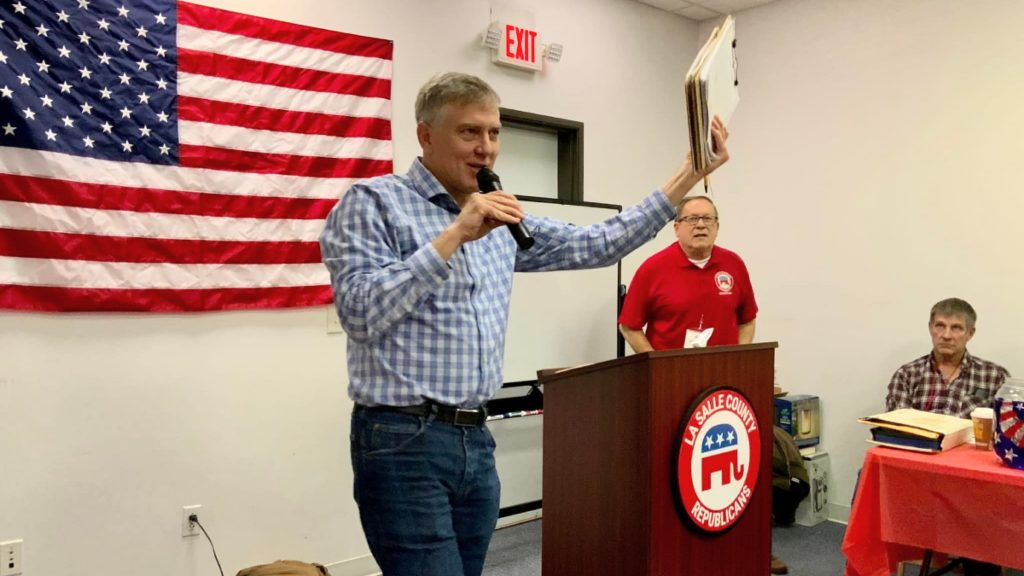 “It has been roughly 70 years now and we’re still protecting the identities of actual Nazi and SS members and it’s time we bring some token of justice to the survivors and family members.” 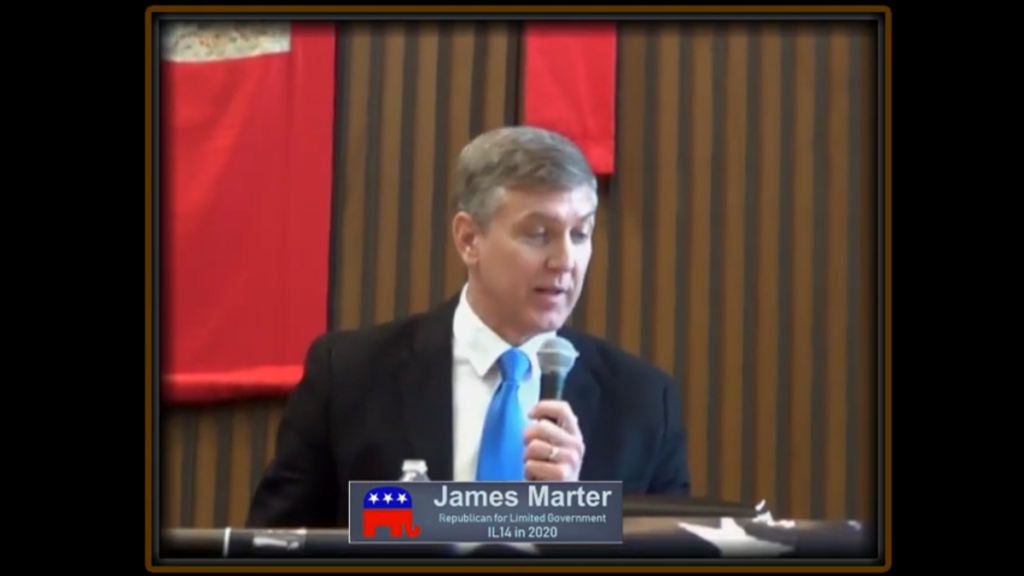