Bulls Break 2-Game Losing Streak with Big Win Against Hornets (Charlotte, NC) — The Bulls, anxious to break their 2-game losing streak, took the court with aggression. The Bulls were able several shots but struggled to make it successfully to the rim. The Bulls made 1 out of the 3 shots they had at the rim but made up for it in their shots from range.  The Bulls made 5 out of 10 shots from outside the arc. The Bulls made 28 points while the Hornets took the lead by scoring 29 points by the end of the 1st quarter. In the second quarter, the Bulls really picked up their momentum by dominating the rim. The Bulls scored 7 shots in the paint all while completely shutting down the Hornets on the defensive side.  The Bulls only allowed the Hornets to make 1 out of 9 three-point shots. The Bulls also were extremely consistent in their shots from range, making 4 out of 8 shots from outside the arc. The Bulls took the lead in the 2nd, scoring 30 points while holding the Hornets to just 16 points. The Hornets trailed the Bulls at the half with the score at 58 – 45.

Game Leaders were DeMar DeRozan with 36 points along with Nikola Vucevic, who handed out 8 assists and 3 blocks and an incredible 15 rebounds.  The Bulls made 65.1% of their collective shots and 48.5% of every 3-point shot. 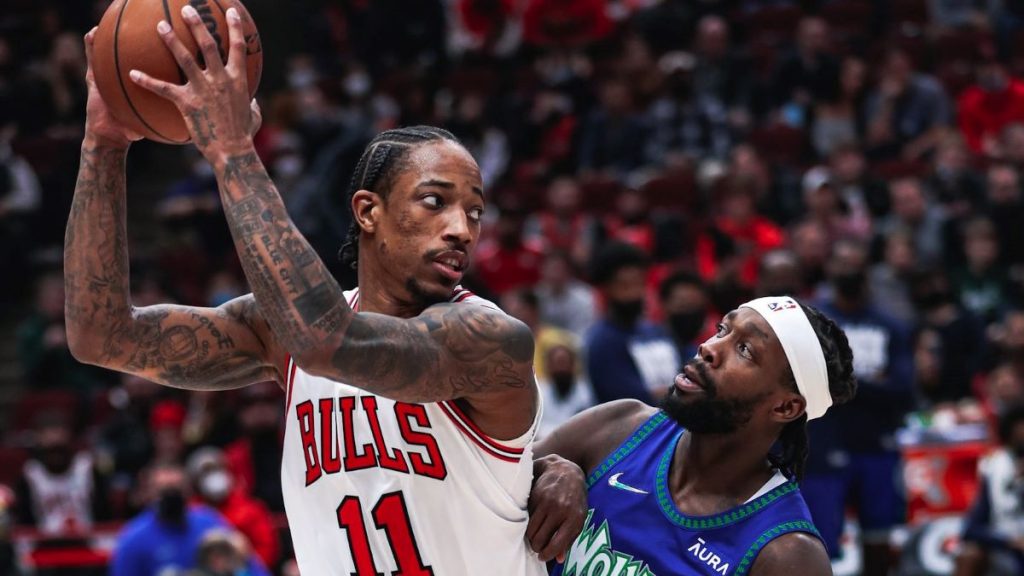 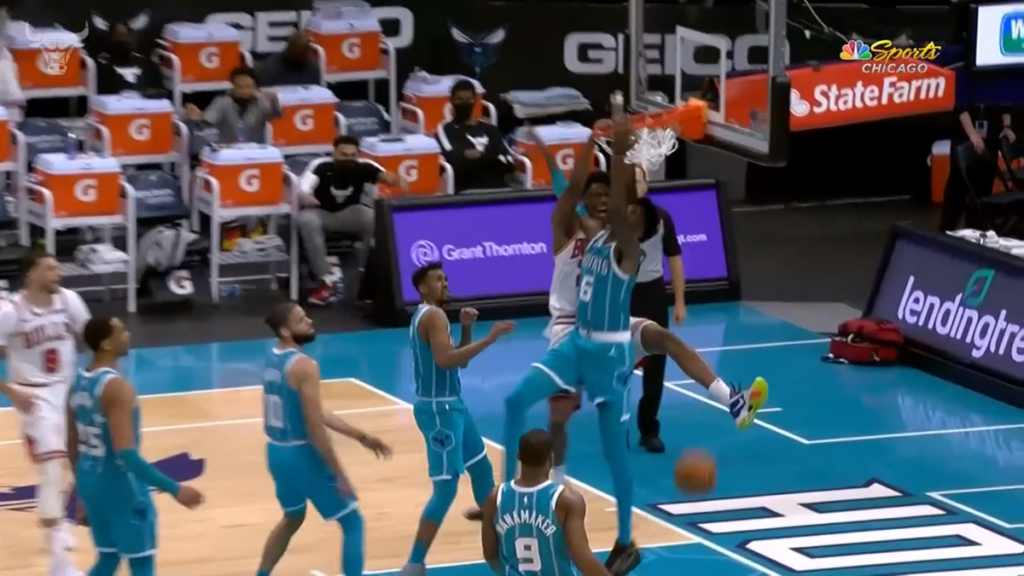