Yumeka Brown, clerk for the village of Matteson, said she’s running for a Metropolitan Water Reclamation District (MWRD) seat to fill a gap in representation for Southland residents 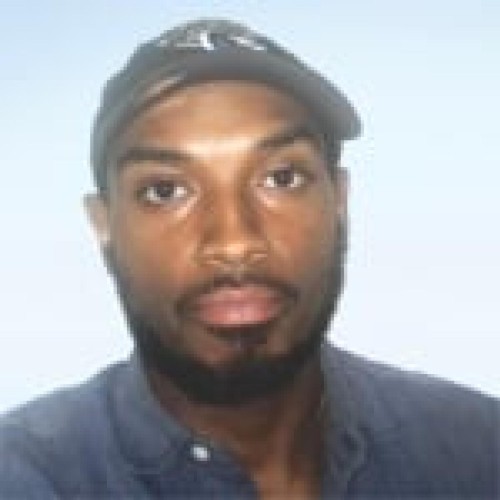 The MWRD, which has nine commissioners, is responsible for treating wastewater and providing stormwater management. The MWRD serves approximately 10.35 million people on a daily basis, including 5.25 million residents. If elected, Brown said she’d work to address issues that are unique to the Southland.

“We have a lot of flooding issues and I’ve seen that some environmental health issues are a concern as well,” she said, noting the latter is a topic that has hit close to home. In 2019, her son contracted an environmental illness called blastomycosis. People can get blastomycosis after breathing in microscopic fungal spores from the air, according to the U.S. Centers for Disease Control and Prevention. She said it nearly took his life.

“You have a perfectly healthy 14 year old boy, freshman in high school, loving being with his friends, playing basketball and playing video games and out of nowhere he started to deteriorate, having pain,” she said. “At that time my first priority was to take care of him but I’ve decided to run now so I could turn my pain into purpose so that no mother has to endure what I went through with my own son.”

Another one of her most important goals is to make sure marginalized communities have a voice, said Brown, who was born and raised on the South Side of Chicago in Roseland.

“Often times they don’t have the means to fight for what they need and that’s something I want to do as commissioner,” she said, noting Black and Brown communities shouldn’t be left behind “just because of where we’re located.”

Additionally, she’d like to increase green infrastructure in the Southland and partner with schools and STEM programs to create more environmental leaders in younger generations.

Brown spent over 20 years working in the nonprofit and public service sectors. Through her role as the village clerk in Matteson, she has been provided a background in government finance and how various government agencies overlap, she said. From 2007 to 2012 she worked for the American Bar Association in the environment, energy and resources sector. Here, she learned more about environmental and resource issues facing the water reclamation district. She also worked for the American Library  Association, working to protect the first amendment so people have access to information, she said.

Brown said the mission-driven work she has done in the nonprofit sector paired with her government knowledge uniquely qualifies her for the commissioner role.

She said she’s “done the work, I have the background.”

“I’m not just a candidate; I’ve been trained to run at every level of office,” she said

Browns is currently president of the Rich Township Democratic Organization, has worked on behalf of endorsed slated candidates of the Cook County Democratic Party as a member of the Rich Township Democrats and a 2020 graduate of the Illinois Women in Leadership Training Academy. Additionally, she is a founding member of the Democratic Women of the Southland Region.
Yumeka Brown runs for Metropolitan Water Reclamation District Commissioner