Wilbur Tillman Presided Over Unlawful Emergency Meeting of Dolton SD 149 (via ECWd) (Dolton, IL) – Dolton School District 149 held an emergency meeting, and an electronic-only, in violation of the Open Meetings Act on November 29, 2022.

During the meeting, the board appointed Mercedes Francisco to the alleged vacant board seat created by the board’s unlawful removal of another board member.

According to the Open Meetings Act, in order to hold an “emergency” meeting (with less than 48 hours’ notice), there must first be a bona fide emergency warranting the meeting. There is never an instance where a single board vacancy, created by the board itself, is a “bona fide emergency.”

Additionally, the board held a remote-only meeting without making the requisite findings that a remote meeting was necessitated by a declared gubernatorial disaster declaration or due to a public health emergency. Public bodies holding remote meetings “during a disaster or public health emergency” are required to announce their findings, or declaration, that the disaster or emergency exists making it unfeasible for the board to meet in person.

With two flagrant violations of the Open Meetings Act during this meeting, we believe the appointment of Francisco is invalid and will be declared void. It is unfortunate Francisco was placed in this situation by a rogue board, who continues to act unlawfully with the apparent blessing of their attorney, Edward James Wong III, of Del Galdo Law Group.

Previously this board removed their board chairman without statutory authority, appointed Wilbur Tillman as chairman in violation of statutory guidance requiring the vice-chairman to fill a vacancy of chairman, and then “charged and convicted” the chairman in order to remove her from her elected position for the “convictions” they created and “prosecuted” without any lawful authority to act as a Judicial Court while allegedly convicting a person of the crimes needed for removal from office. 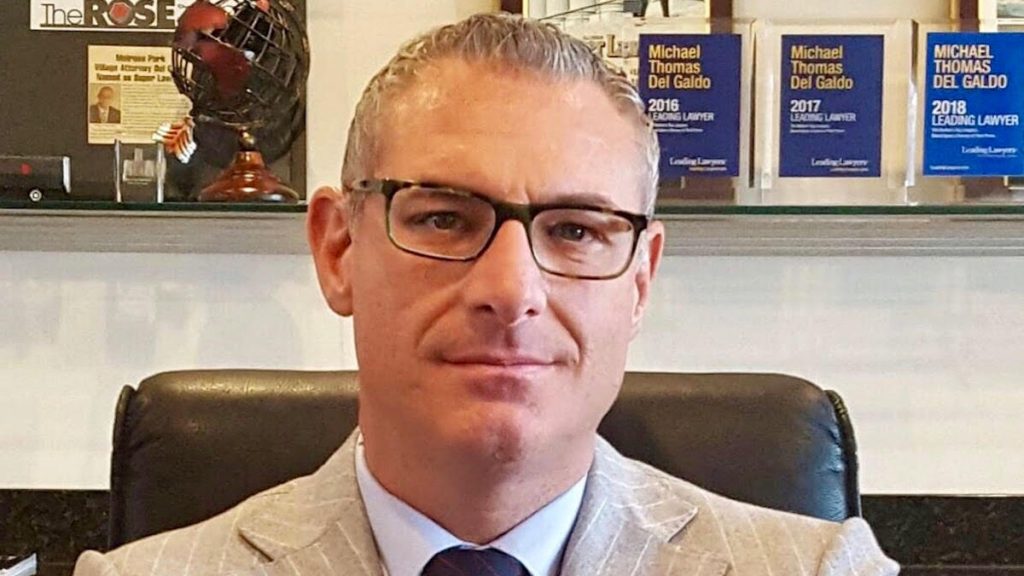