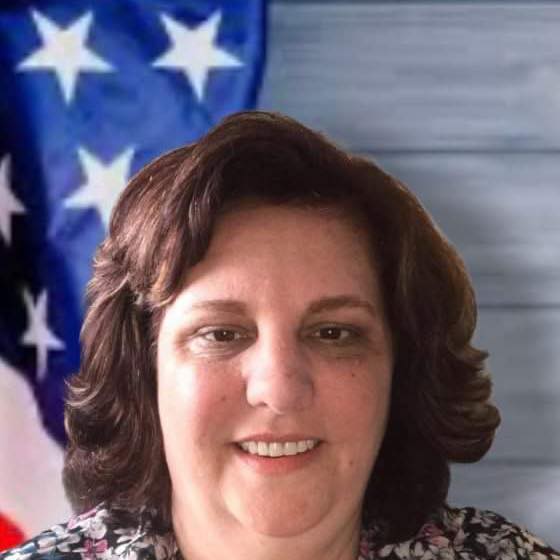 The suit contains 5 counts ranging from breach of contract to fraud.

Salinas is a Republican Candidate for US Senate according to FEC filings included as exhibits in the complaint.

A copy of the complaint can be downloaded here or viewed below.

U.S. Senate Candidate Allison Salinas and Her Campaign Sued for Fraud, Breach of Contract, and Violation of the Wage Payment and Collection Act