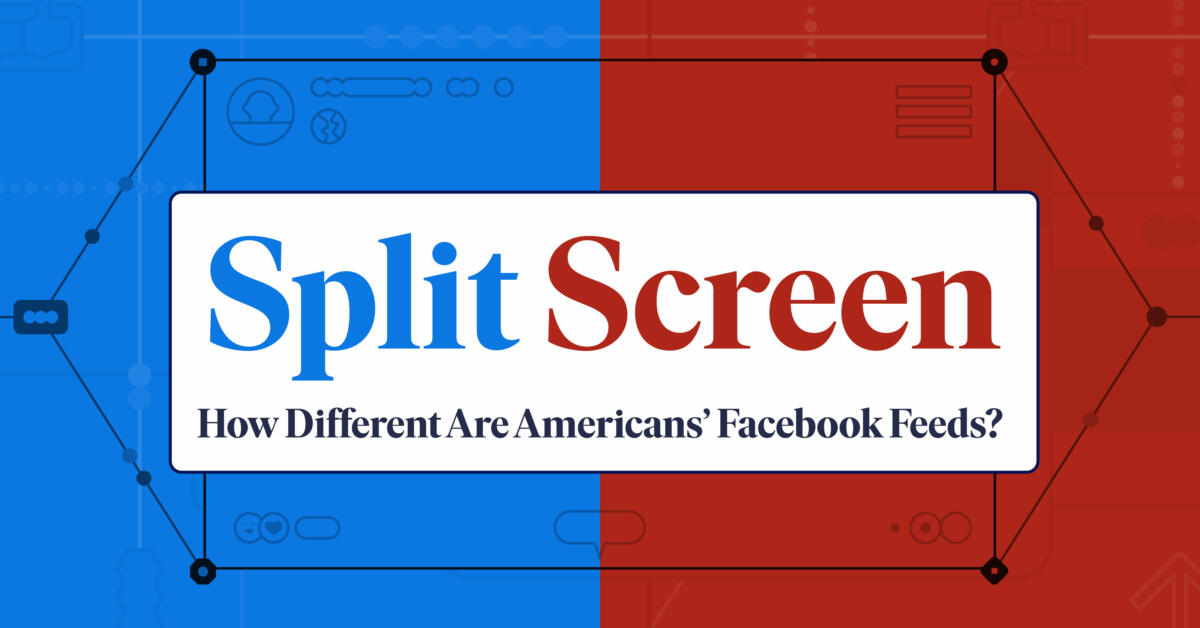 Split Screen: How Different Are Americans’ Facebook Feeds? – Facebook’s recommendation algorithm shows different news, groups, and hashtags to different users. But who sees what? Split Screen attempts to answer that question with real world data from paid panelists as part of The Markup’s Citizen Browser project. Now showing two weeks of data collected from to .

The dial compares how often the content was shown to one grouping over the other. You can tap onhover over a dial to view our analysis and a breakdown of the numbers. 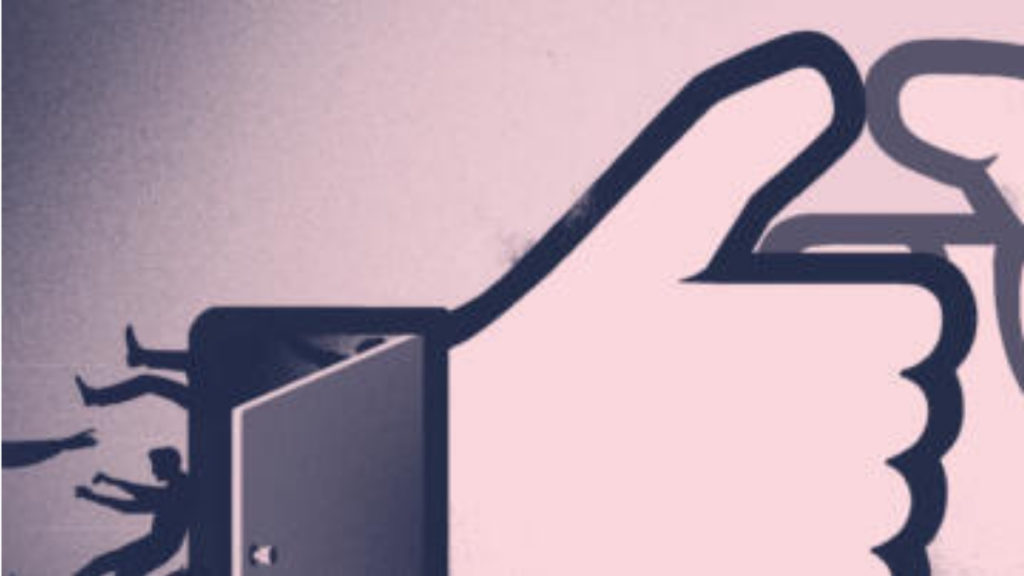 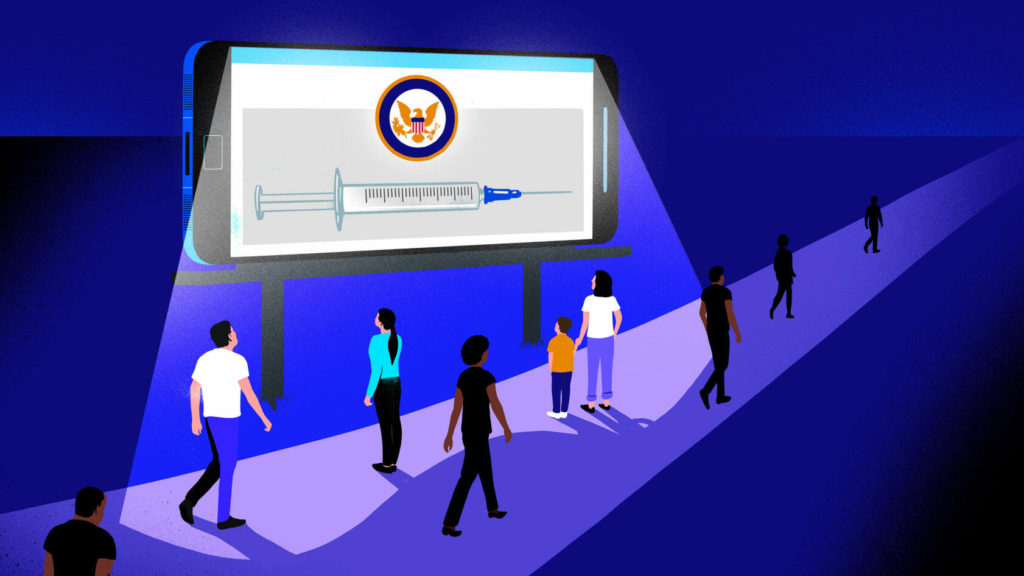 According to data from The Markup’s Citizen Browser project, there are major disparities in who is shown public health information about the pandemic 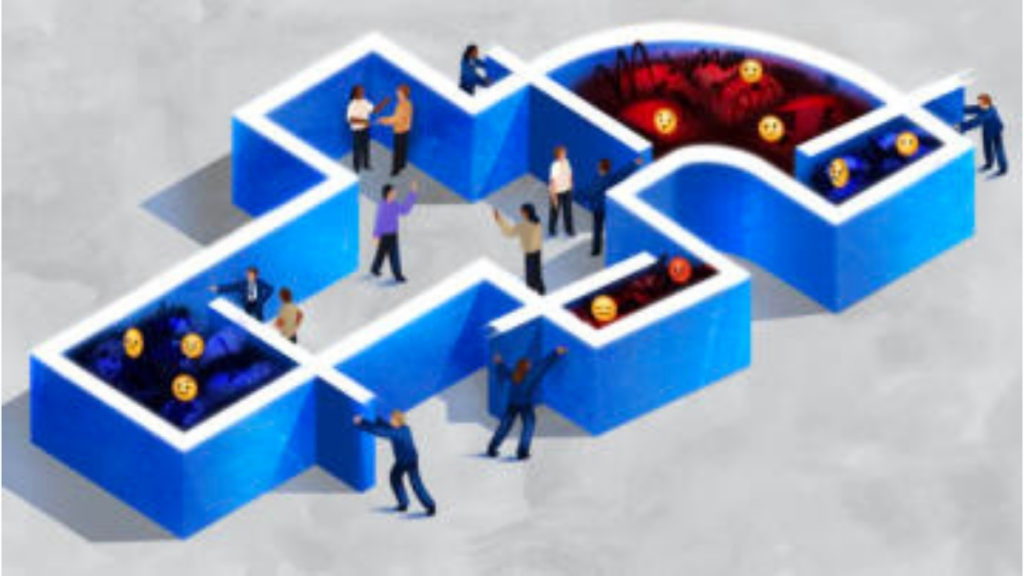