The Bulldogs defeated Davidson-Davie Community College 79-63 at the Mary Miller Center in Danville, Illinois, to cap off a 33-0 season. They entered the tournament as the #1 seed as the national leader in points allowed, blocks and steals. The Bulldogs became the first NJCAA championship winner in school history in any sport. They also earned the distinction as the first team in NJCAA DII history to go undefeated.

“It is a great feeling to win the national tournament, but I am even more impressed that these men were able to go undefeated all year,” said Head Coach John Pigatti. “All of the credit goes to the players – they were really locked in and stayed focused together all week here in Danville. We played some excellent teams and still held three of our opponents to their lowest point totals and the fourth to their second lowest all year.”

“I am very appreciative of the support I have received since I came to SSC 16 years ago: from President Stokes and the Board of Trustees, the administration, our Athletic Director Steve Ruzich, and of course our fans,” Pigatti added. “I am proud to bring a championship home to such an outstanding school. These players and the entire South Suburban College community deserves this.” 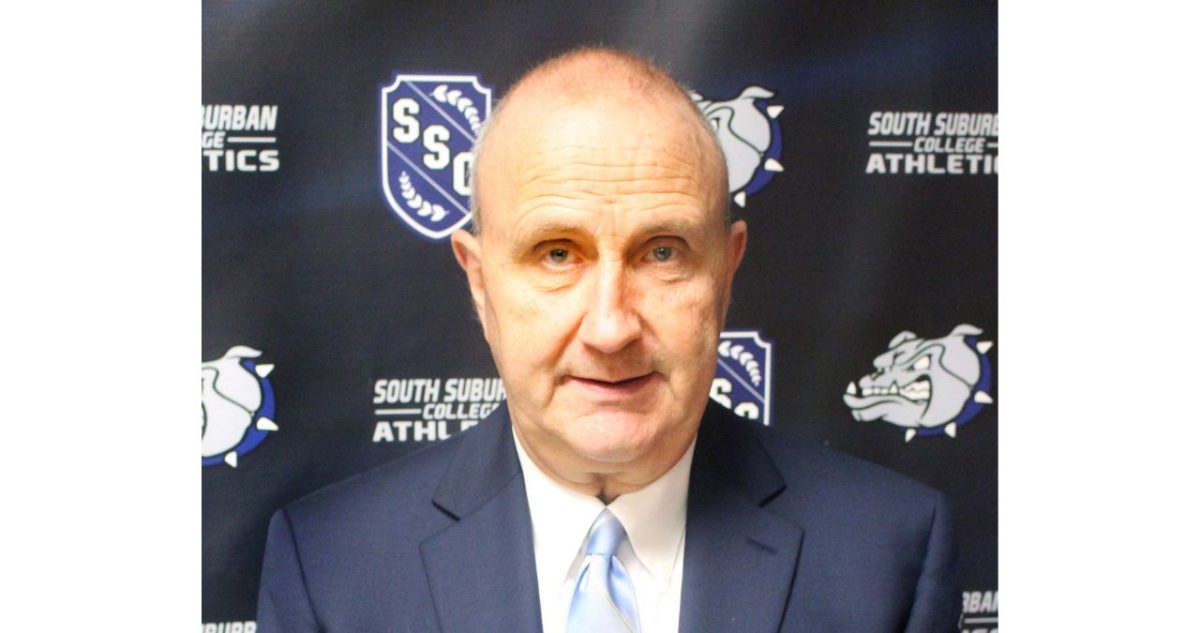 “Frank was a servant leader for the Thornton Township community, and personally taught me a lot about true public service.”