South Suburban College Board of Trustees Celebrates Men’s Baseball Team Regional Title (South Holland, IL) South Suburban College (SSC) men’s baseball team was honored by the SSC Board of Trustees on Thursday, January 12, for receiving their fourteenth regional title from the National Junior College Athletic Association. The baseball team, coached by Steve Ruzich, has an overall record of 42-19 with a regional championship score of 9-8. “It was a challenging season dealing with the horrible spring weather. I am so proud of these players for what they accomplished. They were dedicated and worked hard, which is why they are champions,” stated Coach Ruzich. Coach Ruzich has had twenty-four players drafted by major league teams, including six players that have reached the big leagues. As a previous player, Steve was named second-team All-American Catcher, All-District Catcher, and All-Area Catcher.

During the evening board celebration, the SSC Board of Trustees acknowledged the accomplishments of Coach Ruzich and the baseball team while encouraging continued success in 2023. SSC Chairman Terry Wells added that the baseball team joins other successful SSC sports teams, such as the Women’s Soccer Team and the Men’s Basketball Team, in successful runs. “We should consider adding the school of champions to our moniker in the future, Congrats Team,” stated Chairman Wells. In an interview with the SSC PR team, baseball player Donavan Noble stated, “Being recognized by the SSC Board Members was an honor. Listening to what they said in terms of congratulating us meant a lot. I want to give a big thank you to all of them.” Noble stated that he looks forward to working with his teammates and reaching new heights as a team for the 2023 season.

If you are interested in participating in the SSC Men’s Baseball program, contact Coach Steve Ruzich, Director of Athletics, at (708) 596-2000 ext. 5843 or via email at sruzich@ssc.edu. The South Suburban College Main Campus is located at 15800 South State Street, South Holland, Illinois. The college’s extension site, the Oak Forest Center, is located at 16333 South Kilbourn Avenue, Oak Forest, Illinois. 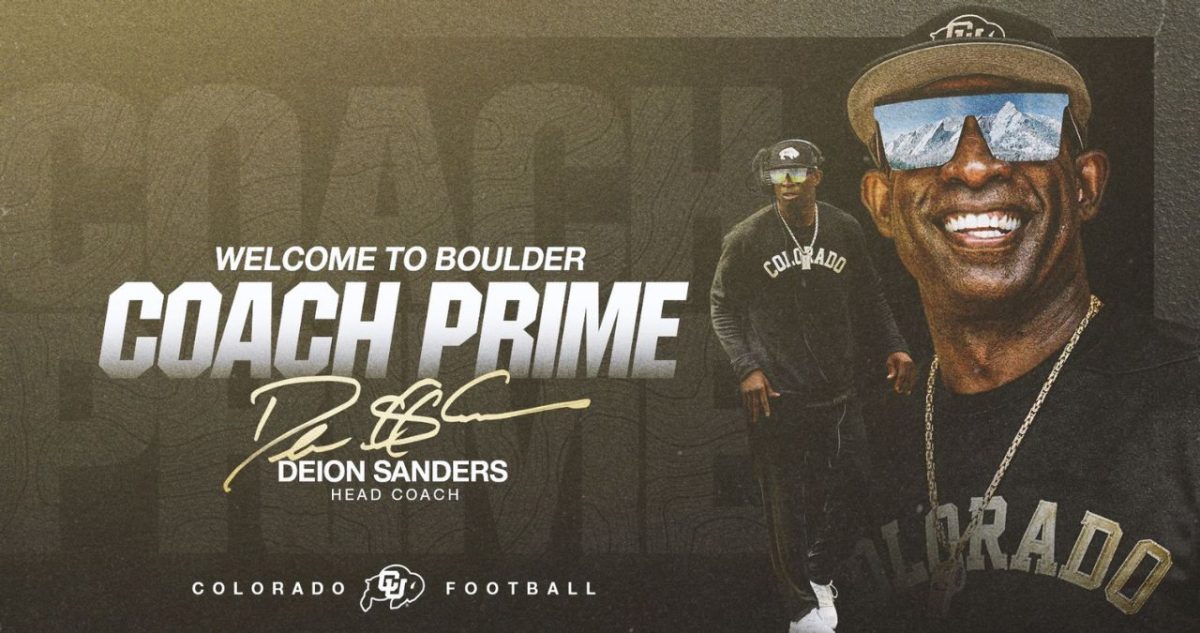