Rush Statement on Verdict in McMichael and Bryan Trial for Murder of Ahmaud Arbery (Washington, IL) — Today, U.S. Representative Bobby L. Rush (D-Ill.) released the following statement on the guilty verdict in the trial of Travis McMichael, Gregory McMichael, and William Bryan, the men who shot and killed Ahmaud Arbery in South Georgia on February 23, 2020.

“Ahmaud Arbery’s murder was a modern-day lynching. The facts were clear. The crime was captured on video. The men who killed Arbery deserve to be held accountable — anything less would have been an unconscionable abandonment of justice.

“Today’s verdict is a relief to many, myself included. But it cannot bring Arbery back. It does not stop the vicious racism and vigilante gun violence that led to his murder. And while the decision this jury arrived at was right and just, it is no guarantee that other perpetrators of modern-day lynching will be brought to justice.

“It remains urgent and necessary to get my Emmett Till Antilynching Act passed into law — the moment is now. This legislation will finally establish lynching as a hate crime and remove racist barriers to equal justice in states across the country by ensuring that perpetrators of modern-day lynching face federal hate crime charges.”

Rush reintroduced his Emmett Till Antilynching Act (H.R. 55) on the first day of the 117th Congress. The legislation was first introduced by Rep. Rush in the 116th Congress. It passed the House of Representatives in February 2020 with overwhelming bipartisan support but was blocked in the Senate by Senator Rand Paul (R-Ky.). H.R. 55 currently has 179 House cosponsors.

United States Representative Bobby L. Rush is a transcendent and influential American leader who keeps his legislative and policy interests focused on the needs of his constituents in the 1st Congressional District of Illinois, with an emphasis on the most vulnerable and the communities that have been left behind.  He believes deeply in the redemptive power of the human spirit and in human ingenuity and tenacity.

In office since 1993, Rush stands on the shoulders of a long line of patriots and public servants who have gone before him and who are ardent believers in our Constitution.  His life is an example of our nation’s fundamental promise and his work reflects a deep determination to bend the arc of government resources and innovation towards the needs of every American — whether they live on our nation’s main streets or its side streets.  Rush fights every day for his constituents; to improve their lives, grow the economy, bring jobs to the district, and build a stronger middle class. 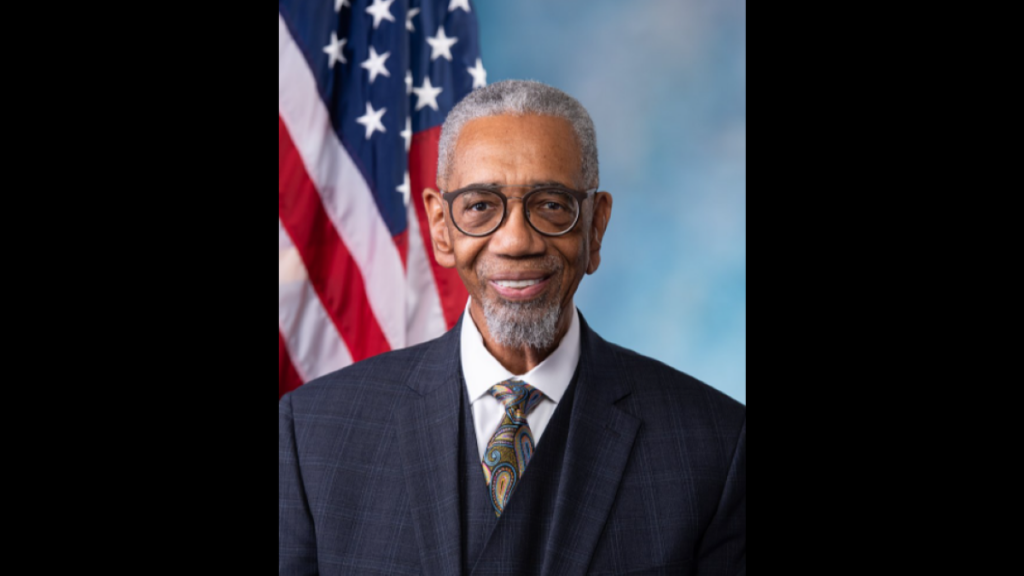 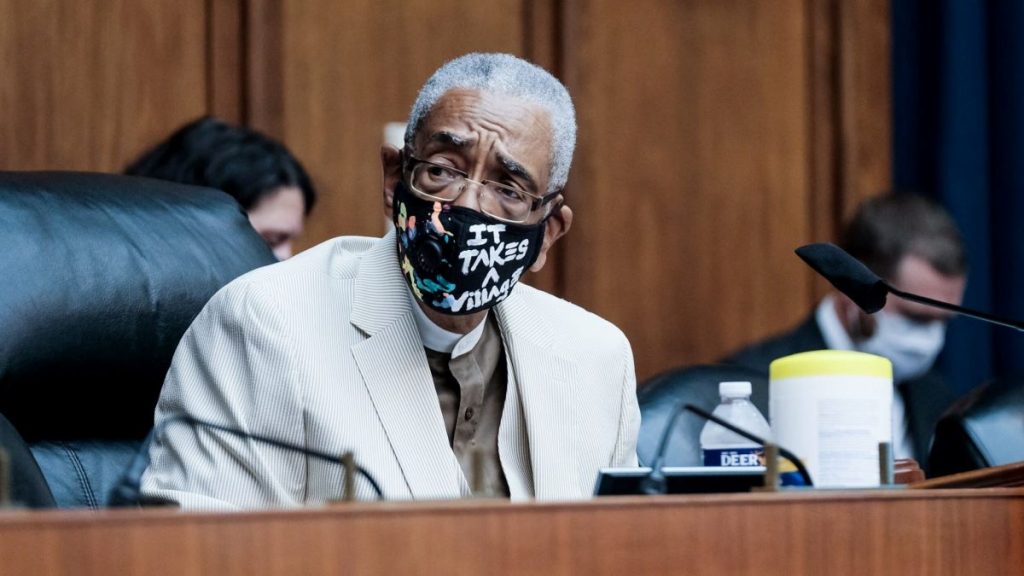