Peters: ‘Formerly incarcerated people need to have an opportunity to reintegrate into society’ (Chicago, IL) – Legislation that requires the Illinois Department of Corrections to provide people scheduled to be freed from prison with information in an effort to curb recidivism awaits the signature of Gov. J.B. Pritzker.

The Illinois Senate late last month joined the lower chamber of the General Assembly in approving HB3235 with bipartisan support.

“Formerly incarcerated people need to have an opportunity to reintegrate into society once they’ve finished serving their sentences,” Sen. Robert Peters (D-Chicago), the bill’s author, wrote on Facebook on May 31.

Peters said in a press release issued by his office the same day that “continued instability after an incarcerated person is released” is a major contributor to recidivism rates.

“If these folks are denied the right to live their best lives, they may face challenges that risk further destabilization. Reentering citizens need not just proper services and support, but information on how they can go about obtaining them,” the senator said in the release.

Under HB3235, the IDOC has to provide soon-to-be-released incarcerated people information about various topics, including, but not limited to: obtaining a valid form of government ID, job listings, and available housing.

Peters: ‘Formerly incarcerated people need to have an opportunity to reintegrate into society’ 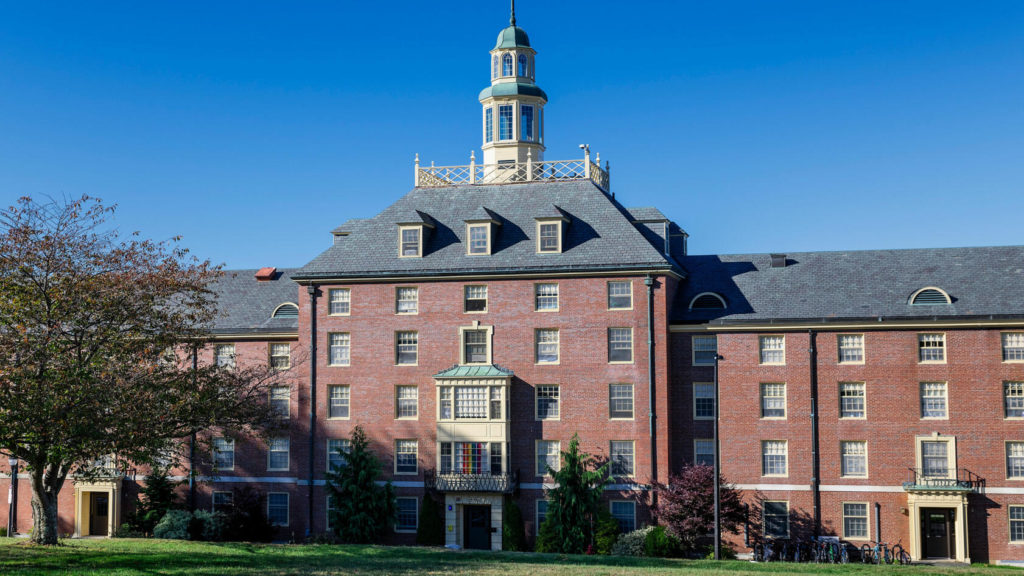 Peters: 'Formerly incarcerated people need to have an opportunity to reintegrate into society'