A 16-count indictment returned in U.S. District Court in Chicago alleges that from 2010 to 2019 the store owners and several workers schemed to fraudulently redeem checks from the Women, Infants, and Children (“WIC”) program, a federally funded initiative designed to provide a nutritious diet to moderate and low-income infants, children up to five years of age, and pregnant, breastfeeding, and post-partum women.  The charges allege that the defendants knowingly allowed customers to provide their WIC checks as payment for ineligible items at the stores, often at inflated prices.  Most of the nine stores identified in the indictment redeemed millions of dollars in WIC checks.

Most of the defendants made their initial appearances Wednesday in federal court in Chicago.

The public is reminded that an indictment is not evidence of guilt.  The defendants are presumed innocent and entitled to a fair trial at which the government has the burden of proving guilt beyond a reasonable doubt.  If convicted, the Court must impose a reasonable sentence under federal statutes and the advisory U.S. Sentencing Guidelines. 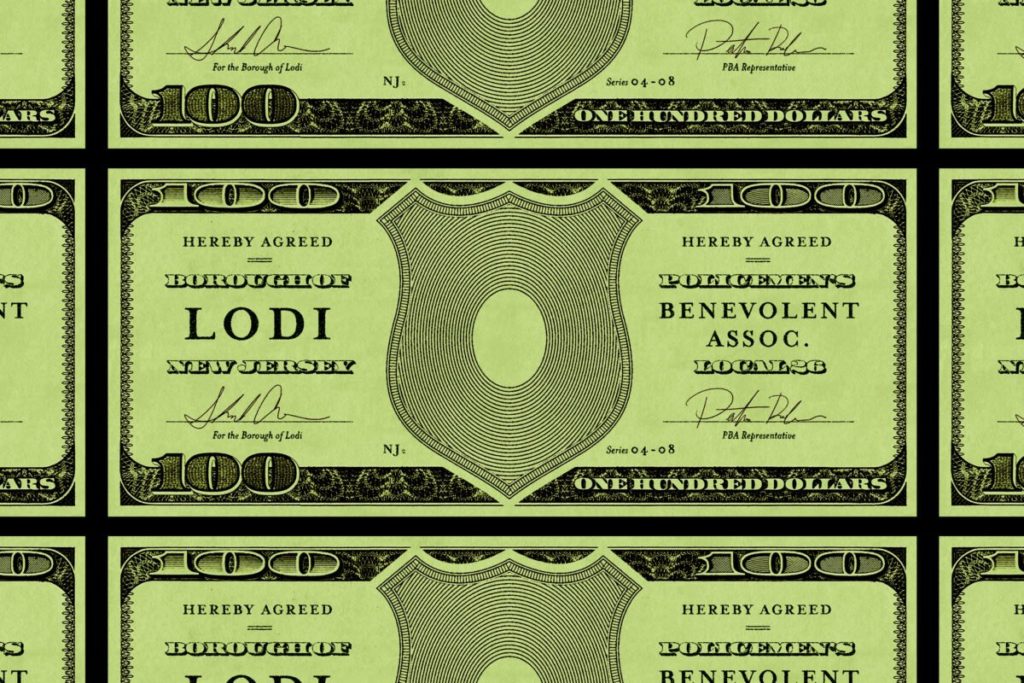 The IRS Cashed Her Check. Then the Late Notices Started Coming. – Kathy Brenneman hears plenty of taxpayer horror stories in her receptionist’s job at a tax preparation service in Waldorf, Maryland. But this past year, the spiraling crisis at the Internal Revenue Service collided with her personal life as well.