OpEd: Stay Out of Our Daughter’s Panties, Governor JB Pritzker (Chicago, IL) — The United States of America is the best country in the world because of how it protects children and the vulnerable from predators and harm. Our government functions as a body elected by the people to protect the interests of the people. However, in 2021, the IL State Legislature and Governor JB Pritzker passed a bill that was not in the best interest of IL families or girls from around the country, HB 370, repealing Illinois’s Parental Notice of Abortion law. This law mandated that the guardians of minor girls be notified that their child was receiving healthcare.

The issue behind HB 370 is not abortion. The right to terminate a pregnancy has been affirmed by the US Supreme Court. Governor Bruce Rauner (R) passed the Reproductive Health Act establishing the fundamental right to reproductive health care, including abortion, in 2019. Now that the Parental Notification Act has been repealed, any pregnant girl from around the world country can come to IL and get an abortion sponsored by IL taxpayers without her parents knowledge. The average age to begin menstruation in America is 10 years old. This means that a 10 year old can become pregnant, consent to an abortion without her parents’ knowledge, receive the abortion free of charge and go home to bleed on her pretty pink sheets. A doctor can give her an abortion pill at her school clinic without her parents’ knowledge or consent, but the girl cannot receive an aspirin for a headache without signed paperwork.

The reason that the initial law was put into place was to protect girls from predators. Molesters could not force their victims to terminate pregnancies to hide the evidence of their crimes without the parents being notified. Girls who were being abused by relatives could get special emergency court orders to terminate their pregnancies and receive legal assistance to prosecute the monsters. Because abortion has become a private healthcare matter between the girl and the doctor in IL, there is no duty to report a crime if a pregnant 11 year old girl arrives for assistance. Who protects those girls?

Now, molested and trafficked girls can be aborted over and over again without their parents’ knowledge at the expense of the IL taxpayers because abortion is a fundamental right in our state, and healthcare providers do not have to make a call. Girls from all over the country will be trafficked into Illinois to be mildly sedated, have their wombs examined and prodded by strangers while getting the contents removed, and given a cup of juice before re-connecting with their rides to go home and suffer in silence. Aside from the physical healing of the procedure, the girl will have psychological shifts that her parents won’t know how to manage because they aren’t aware of the healthcare choices she consented to as a child.

Are you okay with your daughters and their friends having this type of access to healthcare? Parents have lost all autonomy with their children’s healthcare under this act. We did not elect our representatives in the Illinois State House to legislate in the panties of our children while packaging it as “Youth Health and Safety.” There is no reason for the State of Illinois to declare that girls can consent to strangers digging in their vaginas without their parents’ knowledge unless perversion is the goal.

OpEd: Stay Out of Our Daughter’s Panties, Governor JB Pritzker 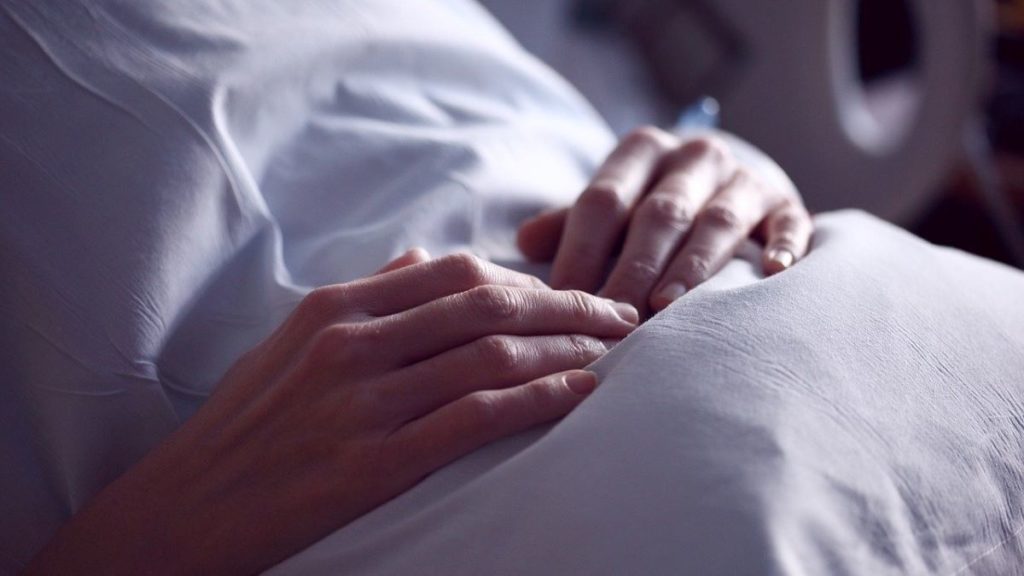 The Parental Notification Act of 1995 required doctors to notify a pregnant minor’s parent within 48 hours prior to an abortion procedure.
#abortion

OpEd: Stay Out of Our Daughter's Panties, Governor JB Pritzker