Gator Responds to Bullying – (Calumet City, Illinois) – The Southland Journal has been covering the recent issue in Calumet City regarding the bullying of Nyota Figgs, the Calumet City Clerk. Clerk Figgs has been conducting her statutory duties in a park across the street from city hall because of the alleged ongoing intimidation tactics of Mayor Thaddeus Jones. Clerk Figgs alleges that the bullying by Mayor Thaddeus Jones started shortly after the April 2021 consolidated elections. Wallace “Gator” Bradley of United in Peace Inc. is speaking out. “I know Mayor Jones very well. I knew him when he was a city councilman, I knew him as a state representative, and I knew him as an abuser of women,” said Bradley referring to a past alleged domestic violence case against Mr. Jones.

Wallace “Gator” Bradley, the Urban Translator is calling on the community to speak up against bullying and intimidation against women. Mr. Bradley stated that “Clerk Figgs is an elected official, and that no other elected official can trample on the duties that the people elected her to do.” Mr. Bradley is referring to a letter that the Southland Journal received which allegedly came from Mayor Thaddeus Jones’ office as reported here.

“NO man has the right to abuse, harass, bully, threaten or intimidate any woman especially if she is an African -American Elected Official. It pains me to know that the man who is doing this is an African-American Elected Official. Father GOD I’m praying that he will apologize to Calumet City Clerk Nyota Figgs , the residents and stop the malicious assaults on her character. Amen. TO GOD BE THE GLORY !!”

Mayor Thaddeus Jones has not responded to inquires. 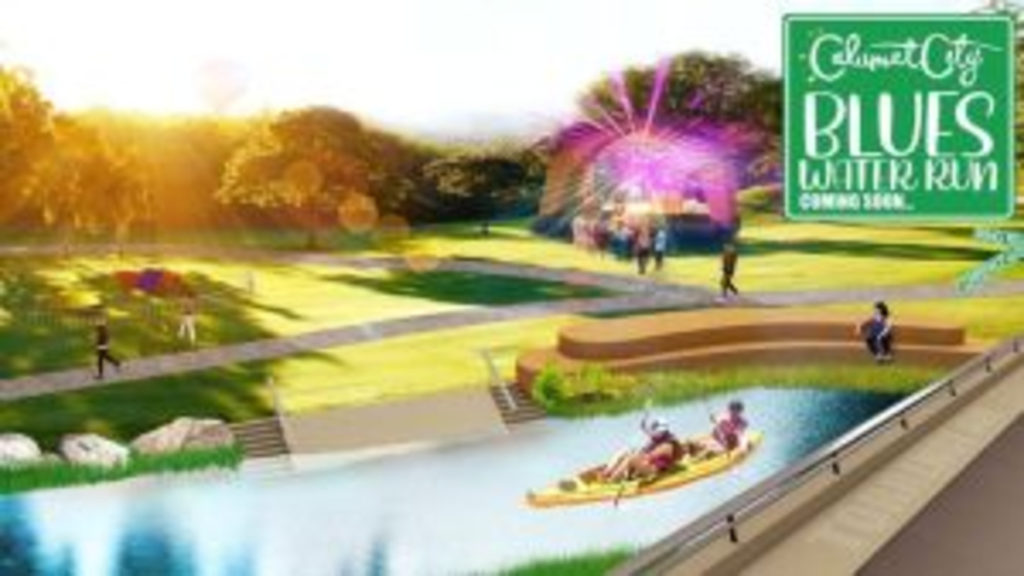