“I applaud the court’s decision to uphold the Constitution and the democratic process we value as Americans,” said District 1 Commissioner candidate James Humay, a plaintiff in the suit. “Clerk Yarborough failed in her attempt to impose restrictive ballot access rules that are designed to keep the Democratic stranglehold in place. It is not just a victory for the Libertarian Party but for the voters of Cook County as well.”

“I’m pleased that the judge gave the Libertarian candidates and the people of Cook County justice,” explained Jason Ross Decker, District 5 Commissioner candidate and also a plaintiff. “I’m bothered that we needed a legal team to defend our rights as potential candidates. I’m upset that the taxpayers will have to pay the bill for the County Clerk attempting to block our attempts to run for county offices. To me, this shows that the political machine is fearful of outsiders taking office. It also appears that they will try to make up their own rules as they go.”

Yarbrough originally maintained that the LP was established for only countywide offices. This prompted Libertarians to file the complaint last January in U.S. District Court for the Northern District of Illinois Eastern Division. The complaint asserted that the Cook County Clerk and Board of Election Commissioners willfully violated the First and Fourteenth Amendment rights of the plaintiffs, who were represented by Andrew Finko.

This is the second time in almost two years that the Libertarian Party of Illinois sued for access to the ballot. In May 2020, they successfully won a case against Governor JB Pritzker and the Illinois Board of Elections, arguing that COVID-19 measures impeded the ability of new parties to collect signatures. This ruling gave new parties lower signature thresholds for the 2020 election cycle and paved the way for Brian Dennehy’s campaign for Cook County State’s Attorney.

“If Democrats are serious about tackling voter suppression, I sure hope they look at replacing current Cook County election officials,” Libertarian Party of Illinois State Chair Steve Suess said. “I’m beyond excited about what our Chicagoland candidate will accomplish this election cycle.”

“For a party that has been so vocal about fairness and inclusiveness in elections, it’s stunning to see the lengths they will go to prevent anyone outside their party from participating in the political process,” noted Donny Henry, Libertarian Party of Illinois Vice-Chair.

“By trying to keep challengers off the ballot, the Clerk’s office helped insulate incumbents who are often returned to office in uncontested elections, with a prearranged setting to keep it that way,” said Adam Balling, Chair of the Libertarian Party of Chicago. “Once again, local Libertarians prove the machine wrong.”

About the Libertarian Party of Chicago 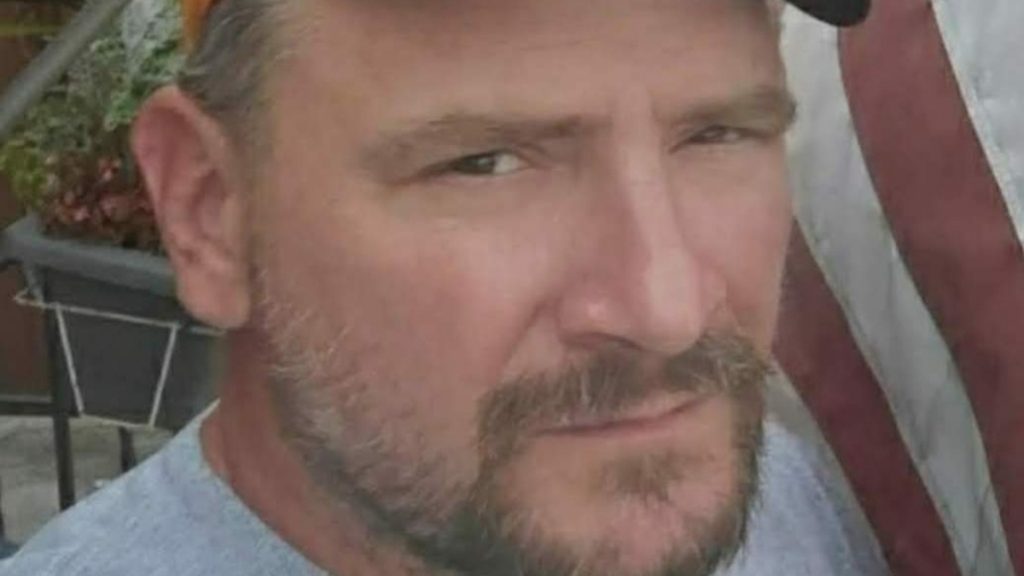 Cook County Libertarian Party Chair Justin Tucker said, “This is a true example of rigging elections through the elimination of choice.”