After a brief prayer and recital of the Pledge of Allegiance, the meeting was started with an introduction to the Joliet Police Department’s newly appointed chief of police Dawn Malec. Malec, who is the first woman to ever hold the position, introduced the three new deputy chiefs for the city’s police department.

“I’m excited for the opportunity,’ said Deputy Chief of Operations, Robert Brown. “It’s been a long time coming. I’m going to work for the community. I’m in charge of operations so I have a lot to do,” Brown continued as he referenced the George Floyd case.

Also appointed last Wednesday was Deputy Chief of Administration Sherrie Blackburn. Deputy Blackburn mentioned that the most important part of her new role is recruitment, and her duties include making sure officers are properly trained and have support.

We Are the Community Organization presented Mayor O’Dekirk with a certificate of appreciation for attending their 4th annual 3 Kings day event, in which the organization said they gave away over 250 gifts to children in the Joliet community and provided free meals on The free event was held at the Supermercado Joliet located at 379 E. Cass.

“It was great to see the community come together,” said Mayor O’Dekirk. “I hope in the near future there can be more of this in Joliet. Thank you for what you guys did, all the free meals in Joliet

The meeting also focused on a request from the Joliet Slammers to have the stadium rent reduced due to the Covid-19 pandemic. The floor was opened to Joliet resident, John Sheridan, who joined via phone, and his concern about the city using relief funds to bail-out the stadium. Sheridan feels that the city’s allocated funds should go to the community.

“Does anyone think to help our own tax payers,” Sheridan commented. Deny the request to waive the Slammer’s obligation to pay full rent, utilities.”

The majority owner of the Joliet Slammers then took the floor to explain the organization’s proposal to the council for a lease modification and to decrease the rent by six percent of the baseball team’s total revenue. The baseball team owner also requested that the monthly rent, currently averaging around $116,560 per year, be paid at the end of the current lease in order to offset cancellations the venue may occur from the pandemic.

While the owner said the previous season’s attendance was disappointing, he believes the poor attendance stemmed from economic stress in the community. He also claims the stadium lost around $365,000 due to the Coronavirus in 2020—although he stated the organization did receive PPP and SBA loans, as well as state and local grants.

The council voted yes to continue to move forward on potentially amending the lease and an amendment will be discussed at the next meeting for a vote.

The last big item discussed at the meeting was COVID-19 immunization. The Joliet Fire Department says they are ready to help administer the shots but need the Will County Health Department to assist.

“We can’t confirm if Will County has the vaccine,” said Joliet City Manager Jim Caparelli. “We’re ready to execute, we just need the product.”

Joliet Fire Department Chief Greg Blasky said he doesn’t feel like the initiative is moving fast enough. He also stated that the majority of the city’s fire department has received the first dose of the vaccine.

“We want to be a part of this, we want to participate,” Blasky stated. He said Joliet West High School has offered their field house for two months to help administer the immunizations.

Caparelli said he doesn’t want to overstep the health department, but they just want to help.

It was stated that the county’s health department hasn’t responded to any phone calls or messages left by council members or the fire department. The meeting ended with Mayor O’Dekirk making an official request for the Will County Health Department to contact the fire chief or city manager to put a program together.

The next council meeting will be held Monday, February 1. 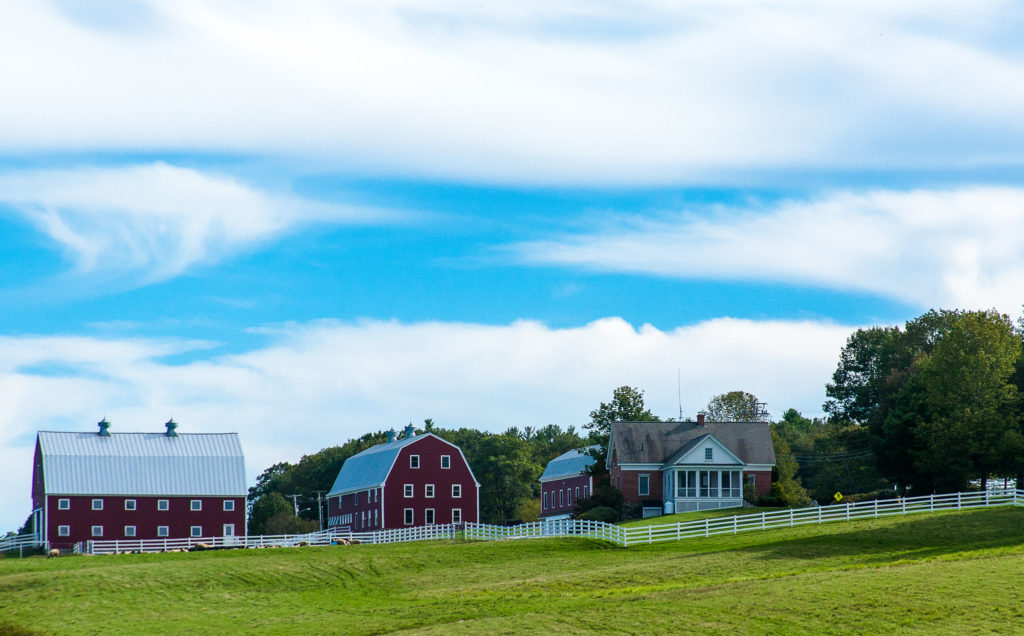