“Unfortunately, minorities are in the greatest need of organ transplants, yet they donate at a lower rate,” said White. “I encourage everyone to register to become an organ/tissue donor to help give those who are in need of the gift of life.”

Nationally, people of color comprise 59% of the waiting list for organ transplants; however, this year they accounted for only 34% of those who donated organs, according to the Organ Procurement and Transplantation Network.

According to the Organ Procurement and Transplantation Network in Illinois:

People of color are disproportionately affected by illnesses such as hypertension and diabetes, which can lead to the need for dialysis or a kidney transplant, increasing the number of patients on the organ transplant waiting list, according to United Network for Organ Sharing.

Illinoisans can register with the Secretary of State’s Organ/Tissue Donor Registry online at www.LifeGoesOn.com or by calling 800-210-2106. 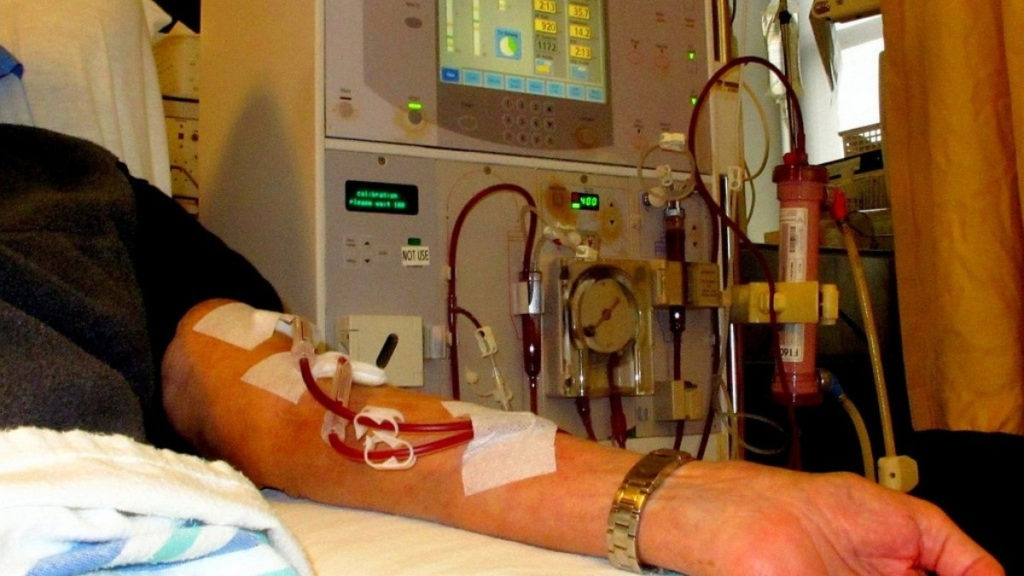