Illinois Veterans Seeking Better Jobs (via The Center Square) (Springfield, IL ) — Most Illinois veterans are currently working, but some say they need careers, not just paychecks.

The vast majority of the 700,000 veterans in Illinois have jobs, but many of them say they are still looking for better jobs with career potential.

AMVETS in Springfield is a veteran’s service organization that is dedicated to enhancing the quality of life for veterans. Executive director Keith Wetherell told The Center Square that helping veterans get skills and find jobs is part of the organization’s mission.

AMVETS networks with businesses, industry and trade groups to encourage them to hire veterans.

Some veterans know exactly what career path they want when they get discharged from military service, but many don’t, Wetherell said. It can take a number of years of working in different fields before a veteran figures out what he or she wants, he said.

“A typical vet with an honorable discharge has four years of service and a resume that shows employers that they are responsible and experienced,” he said.

If a veteran was a parachute rigger in the military, for example, he or she needs to find a civilian job that uses the subskills that the veteran learned in the military.  A veteran’s resume needs to show an employer that their skills will translate, Wetherell said.

In local counties, veterans can get career direction at the Veterans Assistance Commission office in the county building where they live, Wetherell said.

Most veterans need to try a few different jobs before they find the field that clicks for them, Wetherell said.

“It can take several years for the veteran to go through those cycles and those motions to find the right field,” he said.

If the veteran wants to be an electrician, for example, AMVETS in Springfield knows the programs in Sangamon County where a veteran can get a journeyman’s license.

“We can look into getting them an interview at a union hall. We can help them apply to the local tech school,” Wetherell said.

Veterans who want training and education can use the Illinois Veterans’ Grant and the GI Bill to help pay for college or trade school. Every Illinois college, university and community college has a designated veteran’s representative who is there specifically for veterans, Wetherell said.

“We are here to be a support system so that the veterans don’t get discouraged,” he said. 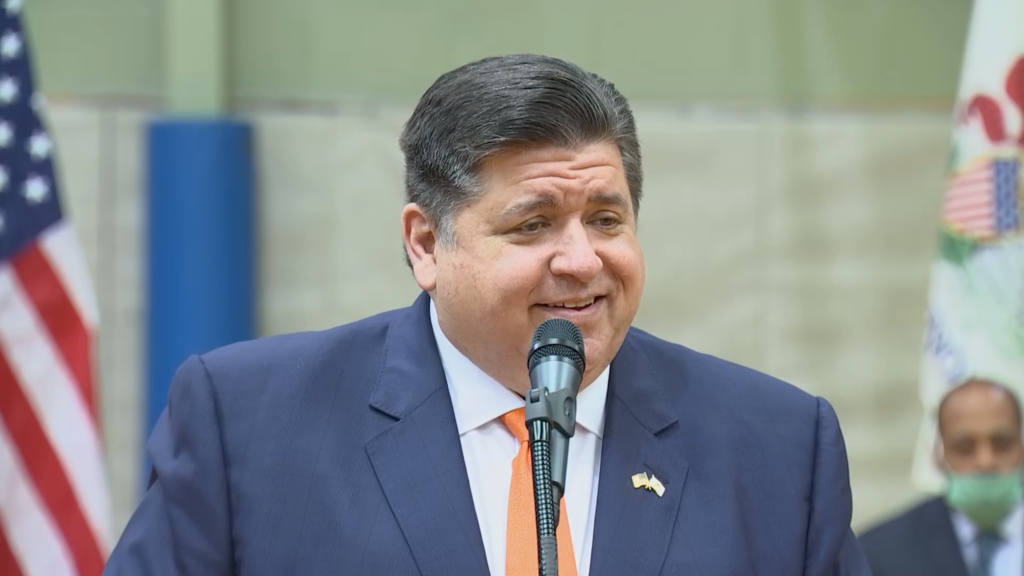