Federal Indictment Charges Man With Illegally Possessing Machine Gun in Chicago (Chicago, IL) — A man has been arrested on a federal firearm charge for allegedly illegally possessing a loaded machine gun in Chicago.

An indictment unsealed today in U.S. District Court in Chicago charges KEYZOE WILLIAMS, 21, of Chicago, with one count of illegal possession of a machine gun.  The indictment accuses Williams of possessing a handgun equipped with a conversion device, also known as an “auto sear” or “Glock switch.”  The device transformed the firearm into a machine gun capable of automatically shooting more than one shot with a single pull of the trigger, the indictment alleges.  Williams allegedly possessed the machine gun in Chicago from February to August of this year.

Williams was arrested this morning and made an initial appearance in federal court this afternoon.  U.S. Magistrate Judge Susan E. Cox scheduled a detention hearing for Dec. 14, 2021, at 3:30 p.m.

The public is reminded that an indictment is not evidence of guilt.  The defendant is presumed innocent and entitled to a fair trial at which the government has the burden of proving guilt beyond a reasonable doubt.  The charge in the indictment is punishable by up to ten years in federal prison.  If convicted, the Court must impose a reasonable sentence under federal statutes and the advisory U.S. Sentencing Guidelines.

The Climate Crisis Is Worse Than You Can Imagine. Here’s What Happens If You Try. – Peter Kalmus, out of his mind, stumbled back toward the car. It was all happening. All the stuff he’d been trying to get others to see, and failing to get others to see — it was all here. The day before, when his family started their Labor Day backpacking trip along the oak-lined dry creek bed in Romero Canyon, in the mountains east of Santa Barbara, the temperature had been 105 degrees. Now it was 110 degrees, and under his backpack, his “large mammalian self,” as Peter called his body, was more than just overheating. He was melting down. Everything felt wrong. His brain felt wrong and the planet felt wrong, and everything that lived on the planet felt wrong, off-kilter, in the wrong place. 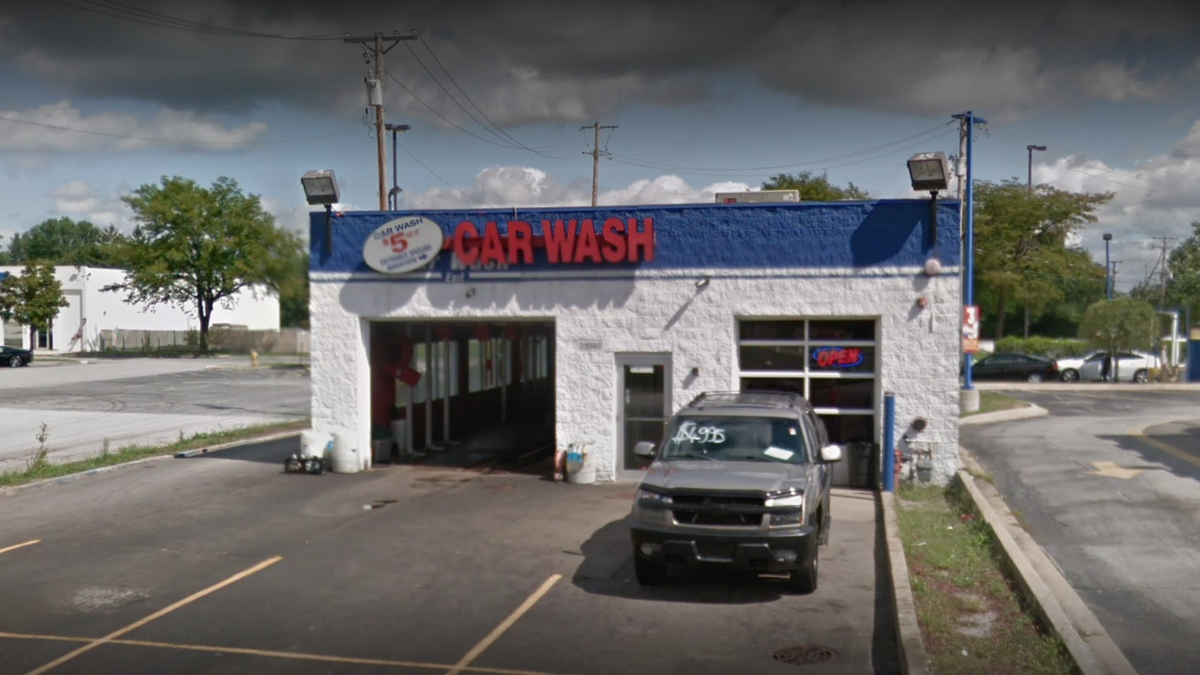 Unbeknownst to Zayed, the high-ranking Chicago gang member to whom he sold the guns was cooperating with law enforcement, the complaint states.