According to a press release received by The Southland Journal, The Chicago Defender Women of Excellence Awards celebrate local African-American women who inspire others through their vision and leadership, exceptional achievements, and participation in community service.

Chicago Mayor Lori Lightfoot, Newly-elected Lynwood Mayor Jada Curry, and US Congresswoman Robin Kelly are also to be inducted at the ceremony. The ceremony will be broadcast live on Facebook on Friday, May 21, 2021 at 6:00 pm. 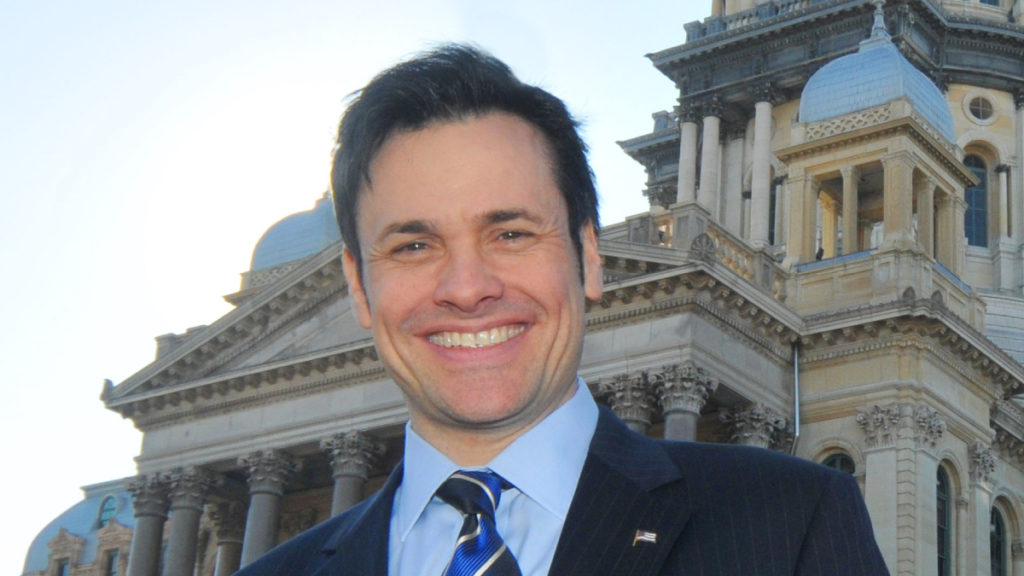 elly then asked about the Chicago Police vaccine mandates and if the Mayor would have “blood on her hands” if officers refused to show-up this weekend for duty. The Mayor lashed out at Kelly, claiming he was using hyperbolic and extremist rhetoric and that Chicago’s murder solve rate was actually up.