The meeting then went very quickly, with several motions being made and quickly passed by unanimous vote of the board members in attendance.

Most notably, the board voted to stop the large severance payouts that were set to go to the recently resigned Frank Perez and Jose Ayala. Their payouts totaled over $200,000 in cash, plus benefits. These severance packages were recently reported on by The Southland Journal and can be read here. A video of the board meeting can be found below: 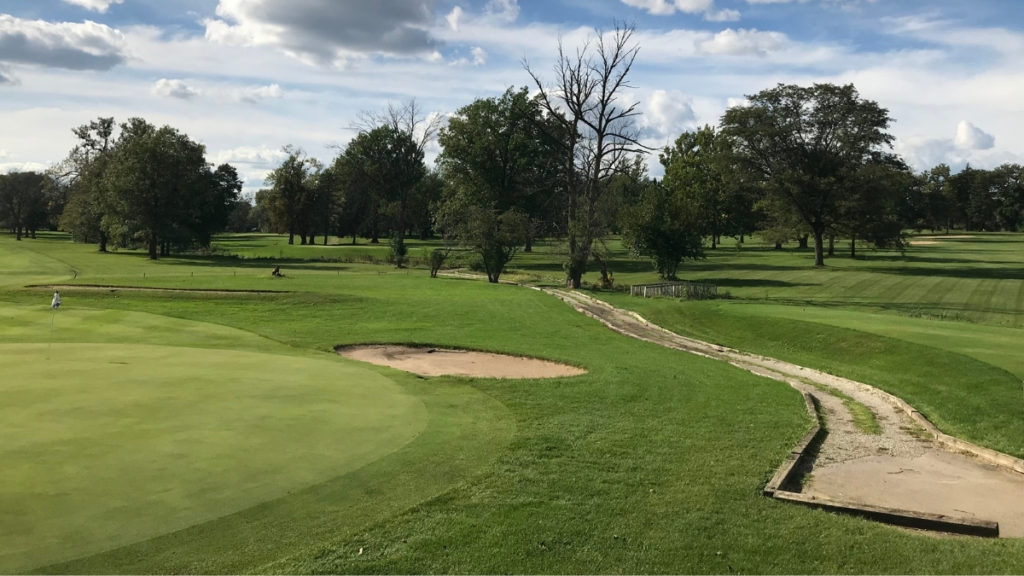 The Chicago Heights Park District Board of Commissioners approved to provide nearly $240,000 in severance packages for 2 employees who are voluntarily quitting.