City Attorney T.J. Somer said the ordinance regulating purchase procedures was updated for transparency to make clearer what items did not need to be put out to bid, such as intergovernmental agreements. The updates include increasing the amount of some non-bid items to $50,000, from $20,000.

The city code regulating tobacco sales licenses was amended to cap the number at 28, where it stands now. Somer said the update would allow the city to lower the cap when a license is not renewed. Given the nature of tobacco and its known ill effects on health, limiting tobacco sales in the city is a good move.

The city council then voted to amend the city code regulating the issuance of business licenses. Somer said the update would help businesses that were not allowed to renew their licenses because of back taxes or other fees.

The city council then approved agreements with Enterprise Fleet management for Enterprise to manage the city’s vehicle leasing, sale and maintenance programs.

An Enterprise representative told the city council that fleet leasing offers cost savings by using the vehicles for a shorter time, which means a higher resale value. By lowering the service cycle from 11 years to four years, the city would save in a few ways, such as getting better gas mileage with newer, more fuel-efficient vehicles, and it would receive a higher resale value because the vehicles are newer and in better shape.

The city’s fleet is aged, and the used car market is up, Enterprise explained, so it makes sense to capitalize on the strong resale market and use that revenue to lease newer, safer vehicles with better gas mileage. Enterprise added that better safety features, such as back-up cameras and better air bags, help prevent collisions and injuries, another cost savings.

Mayor David Gonzalez told the council that the city now pays $224,000 a year to lease police and a few other vehicles. Switching to a plan that upgrades vehicles every four years would mean a 10-year savings of $328,000 because vehicles will be newer, with newer safety features and better gas mileage, bringing maintenance and fuel costs down. Once fully implemented, the city will pay another $30,000 per year, but in five years, savings will start to accrue.

The city council then took care of some real estate matters, approving an application for a Cook County Class 8 Property tax classification for the commercial property at 844 Halsted St.

Jack Hynes, the city’s economic development consultant, said that the buyer paid off $300,000 in back taxes to buy the property. He said the developer owns a number of gas stations in the city and plans to redo the landscape and open a grocery store on the property. The developer has good security systems in place for its properties in the city, including a mobile security team that can respond to problems.

The council then approved a resolution authorizing a deed in lieu of foreclosure agreement for acquisition of the commercial properties at 1107 Halsted St., site of the former El Tunel night club; 1010 West End Ave., site of the former Wells Mechanical, and 525 Dixie Highway. Somer said there are no plans for the properties at this time, except to get the deeds and go from there. 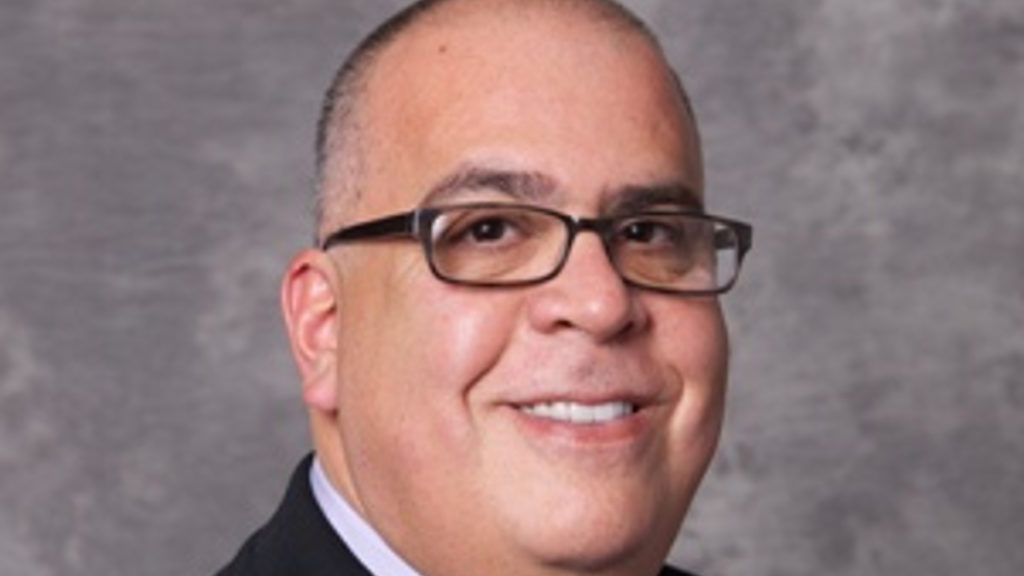