Chauvin Guilty on All Charges (Hennepin County, MN) – Just after 4:00 pm today, a jury found Derek Chauvin guilty of all charges. Last year, then-Officer Chauvin knelt on the neck of George Floyd, who subsequently died. This afternoon, after 10 hours of deliberation, the jury assigned to the trial found Chauvin guilty of the following charges:

Bail was also revoked and Chauvin was placed in the custody of Hennepin County. The sentencing will be in approximately 8 weeks. This story is developing.

Chauvin Guilty on All Charges 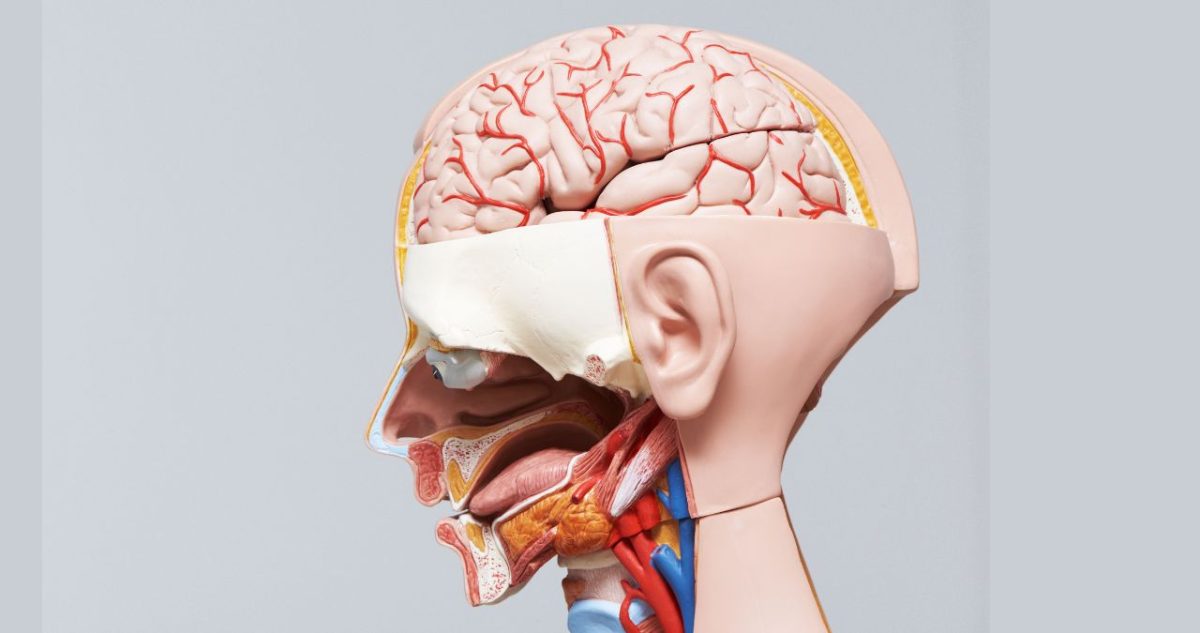 Head and neck cancer is the sixth most common cancer worldwide with approximately 68,000 cases diagnosed per year in the United States… #cancerscreening 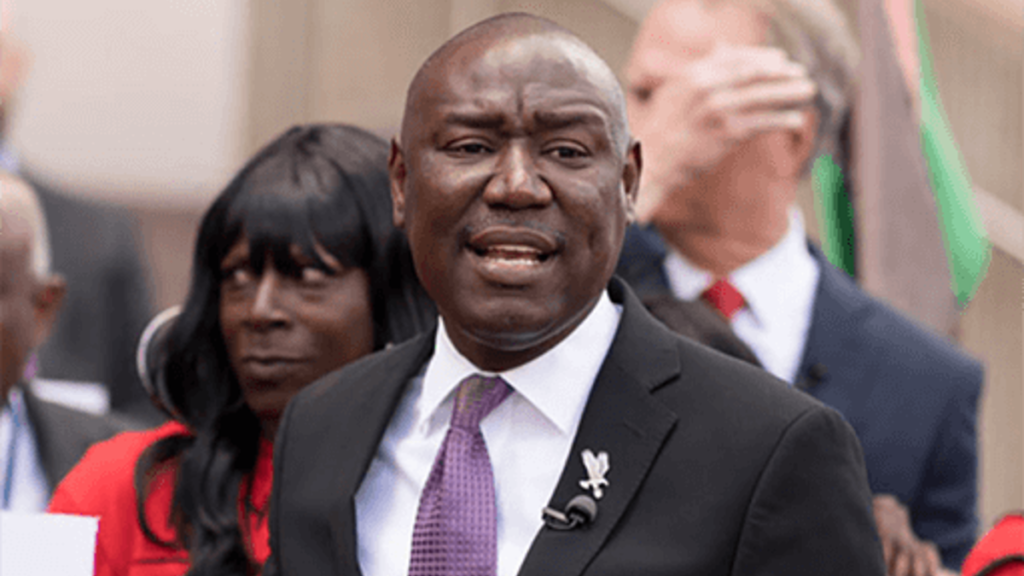 “As our nation continues to grapple with the demons of our past and present, historic days make us hopeful for our future.”

Chauvin Guilty on All Charges