Will County Gazette May 1, 2021
0 Comments
Advertisement

Batinick explains ‘no’ vote on infertility coverage bill (Springfield, IL) – During the debate on House Bill 3709 amending the state insurance code with infertility coverage, Rep. Mark Batinick (R-Plainfield) lauded the spirited discussion that led to the bill’s passing, not before expressing concerns about its limitations and explaining his “no” vote.

House Bill 3709 was passed during the session after garnering a vote of 68 yesses against a vote of 43 noes.

“Right now, there’s a state mandate for fertility services, and the rule is you have to be trying naturally for a year to have a baby before you qualify for services, and to clarify, this only affects about 20% of insurance plans in the state, correct?” Batinick asked.

After Rep. Margaret Croke (D-Chicago), who was one of the bill’s primary sponsors, clarified that it would only impact health insurance plans that the state can regulate, Batinick then centered on the factors that add up to insurance premium payments.

“Part of my concern is we keep expanding coverages on things that small businesses, the way they get their insurance, we keep doing these add-ons that nobody has to pay for, and its making insurance really expensive to have insurance in the state if you’re self-employed,” Batinick said.

The representative from Plainfield further quizzed Croke about its provisions.

Croke also said during the debate that the bill would help women, those over the age of 35 and LGBTQ couples. 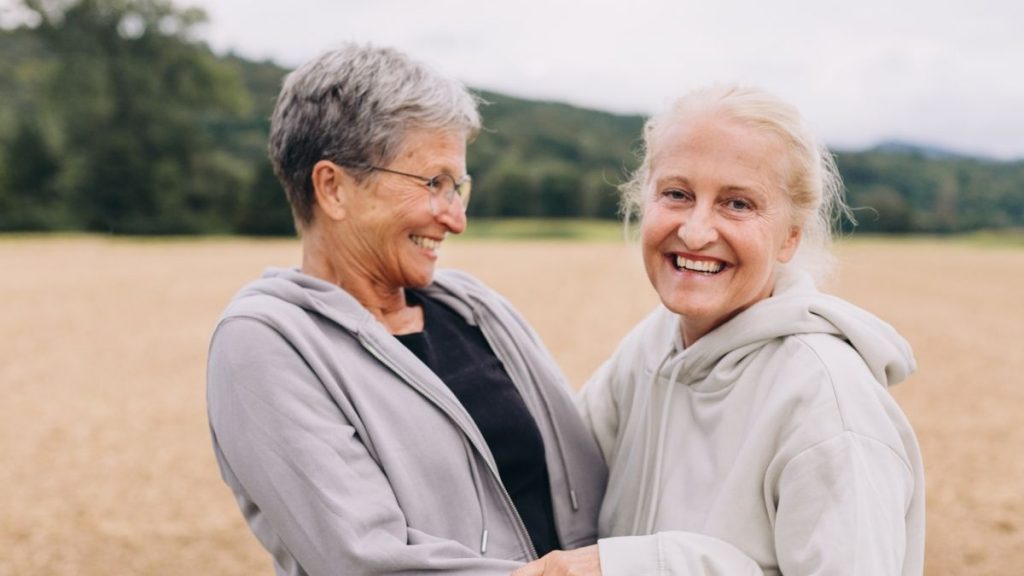 “These elder adults are trailblazers in the fight for LGBTQ rights, growing up in an a more hostile time where basic rights were regularly denied based on gender and sexuality,” said Governor JB Pritzker.