Dr. McCoy who is also the founder of the International Pentecostal Assembly Ecumenical (IPAE) Network, began his ministry in 1981 on the streets of Harvey, Robbins, and Chicago, with a message of recovery from substance and domestic abuse through community development. Together, he and his wife (Pastor Emeritus Dr. Rose McCoy) provided supportive community nurturing needed to restructure the lives of broken individuals, transitioning them back into the community and their families as productive members of society.

Since that time, McCoy and Brother’s Keeper’s Outreach Ministries has expanded the services by feeding the homeless, attacking poverty and has fought for reentry programs for those who have been released from incarceration in many south suburban communities according to McCoy who has been called “the Father of Reentry.”

“Many in our community have made mistakes during their youth and we must provide a pathway of success for them when they return to the general population. We have been working to network and collaborate with churches and community organizations to develop programs and options for their eventual success.”

McCoy also stated,” The existence of long-term institutionalized problems of poverty, unemployment, inequality, drug and alcohol abuse, frustrations and hopelessness has fed into the despair in any number of our South Suburban communities ranging from Robbins, Harvey, Riverdale and Dolton to University Park.”

Chief Apostle McCoy has been giving service in community development. He is a former Commissioner for the Illinois African American Family Commission (IAAFC), currently serving as Director of the Community Development Department of Bloom Township and is a member of the Cook County Jail LSC Alternative H.S. Board. Within the ministerial community he is the past President of (SAAC) South Suburban Action Council and the former founder of the Southland Ministers Association.

“Frank was a servant leader for the Thornton Township community, and personally taught me a lot about true public service.” 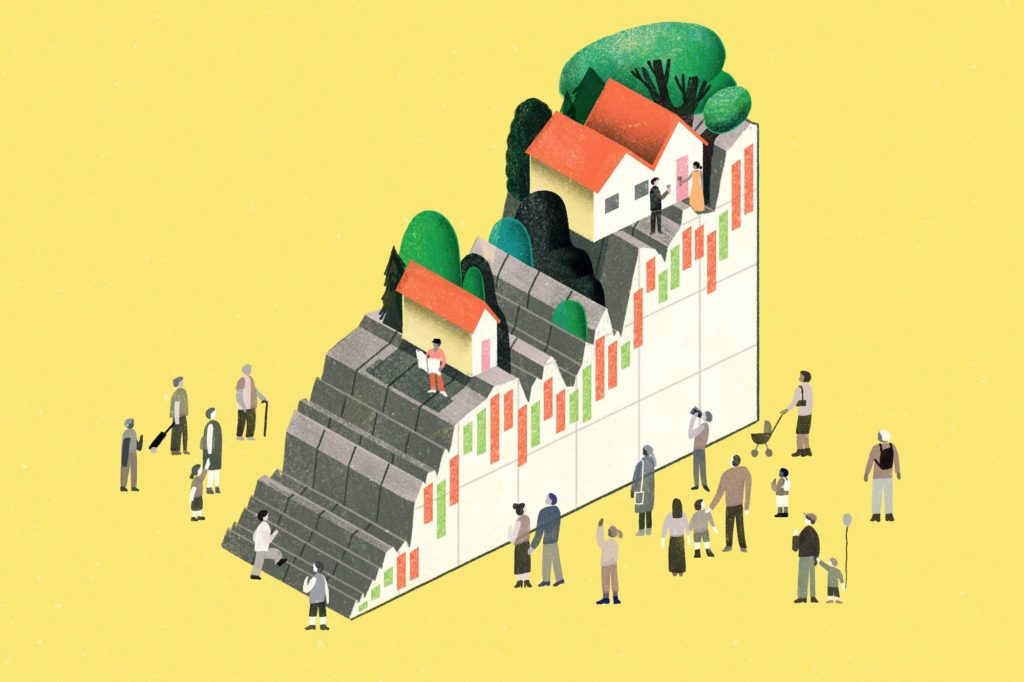 The Fed’s low-interest-rate policies have stabilized the economy and turbocharged the stock market. But those who don’t own lots of stocks haven’t benefited anywhere near as much as those who do.