The Bulls leave San Francisco with a loss (San Francisco, California) – The Bulls met the Golden State Warriors under the lights of the Chase Center today. The Bulls pushed extremely hard in the 1st quarter and made 3 out of the 6 shots outside the arc. They also made great advances at the net. Zach LaVine managed to find a great opportunity to take a step back fade-away shot from the top of the key to keep the momentum. By the end of the 1st quarter, the Bulls had taken an early lead over the Warriors by scoring 29 points while the Warriors scored 23. In the 2nd quarter, the Bulls struggled to make a 3-point shot, missing all 4 attempts. The Bulls also struggled holding position of the ball this quarter and were only able to shoot the ball 20 times compared to the Warriors, who were able to shoot the ball 28 times. The Bulls had fallen behind and were trailing the Warriors 51-45 by the half.

Game Leaders were Zach LaVine with 23 points along with DeMar DeRozan handing out 5 assists. Alize Johnson also was very involved in the defense and was able to snag 7 rebounds. Lonzo Ball was an aggressive player tonight with getting 4 steals and a block. The Bulls made 43.6% of their collective shots along with making 29.6% of every 3-point shot.

The Bulls leave San Francisco with a loss 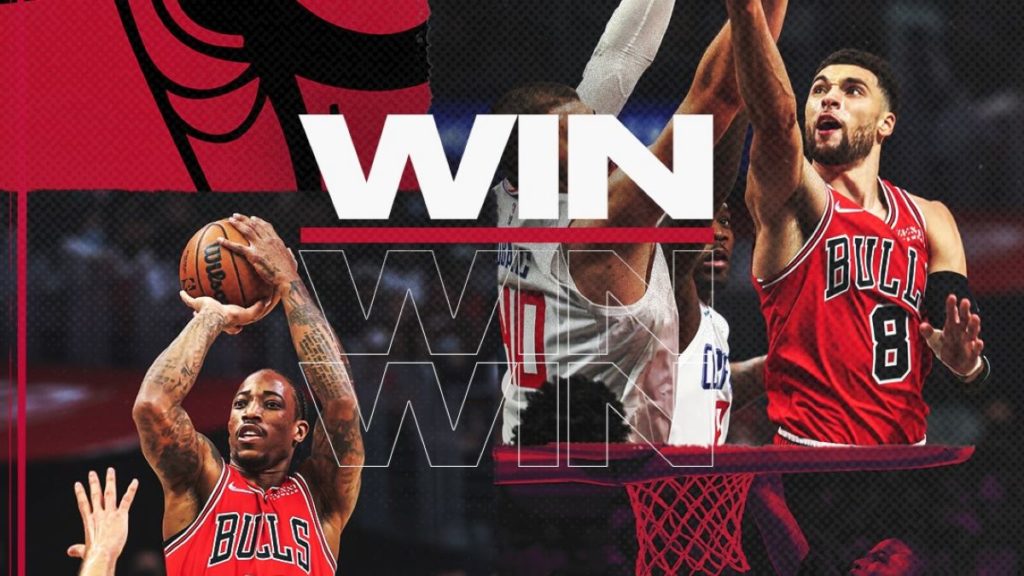 The Bulls came out aggressive in the first quarter, making shots all around the court and hitting 2 out of 6 shots outside the arc.

The Bulls leave San Francisco with a loss