“Jelani was brutally murdered in Peru, Illinois and found faced down in the Illinois River. We are requesting a thorough investigation because local officials have been very difficult to deal with. They have not been forthcoming,” said Rev. Jackson.

“We are requesting that the FBI and the Department of Justice conduct a thorough investigation because it smells like another Emmett Till case all over again,” Rev. Jackson said referring to the murder of 14-year-old Till who was murdered in Money, Mississippi in 1955.

According to his mother, Carmen Bolden Day, the last time she saw her son was Tuesday, August 24, 2021. His body was found on Saturday, September 4th in Peru, Illinois in the Illinois River with no cause of death.

“He was doing graduate study at Illinois State University in Bloomington, Illinois where he was studying to be a speech pathologist,” his mother said. “My son is outgoing, smart. He loves to have fun. He’s energetic. He is sweet and compassionate. He’s kind and caring. He is one of the best things that ever happen to me. I am angry, and I’m hurt,” she said. “In his absence, I am still present. I’m still protecting him. I will still fight for him. I always have and I always will.”

Rev. Jackson is committed to helping Mrs. Day likening her son’s murder to that of Emmett Till, the 14-year-old Chicago native who was killed in 1955 in Money, Mississippi. His mother, Mamie Till Mobley, held an open casket funeral “so the world could see the horrible face of racism.” Mrs. Day said, “I will fight for justice for Jelani forever.”

Rev. Jackson to attend burial of Jelani Day—says his murder “smells like another Emmett Till” case 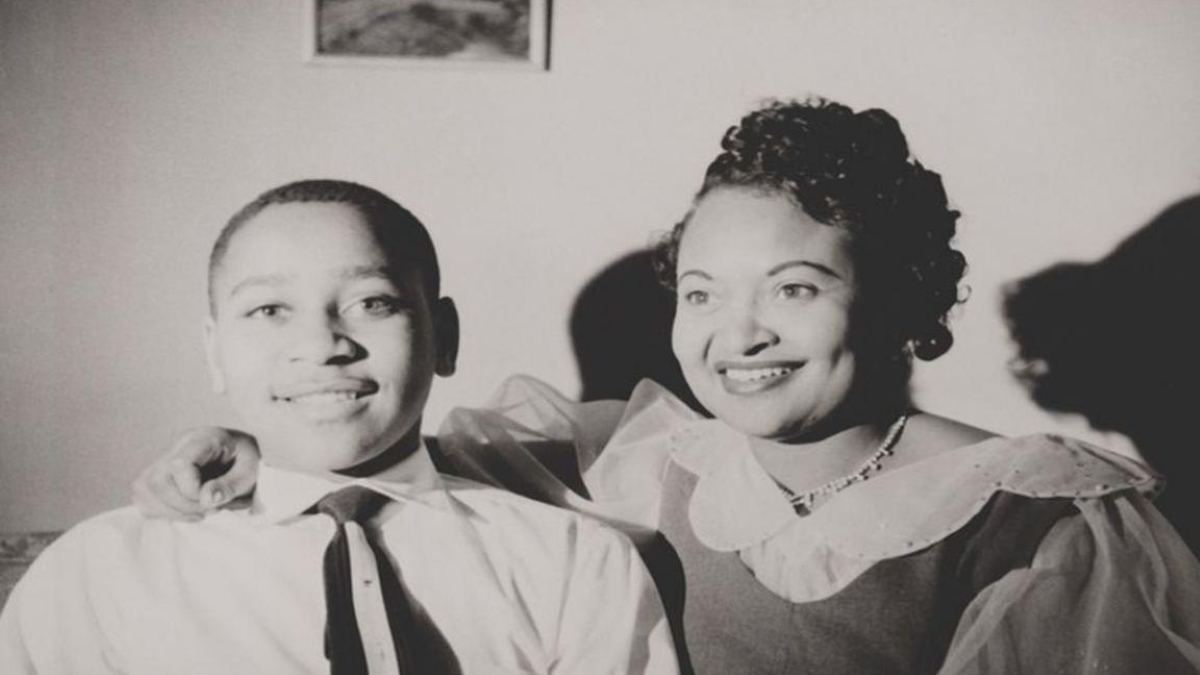 “The gruesome and unjust murder of Emmett Till serves as one of the most well-known examples of a lynching in American history,” said Rep. Rush. #emmetttill

Rev. Jackson to attend burial of Jelani Day—says his murder “smells like another Emmett Till” case