Nets Hustle to get the Victory over the Bulls (Brooklyn, New York) — After a strong victory Tuesday against the Pistons, the Bulls seemed ready to face the Nets. The Bulls started off strong in their offense in the 1st quarter. They were especially good at finding holes in the Nets defense, with DeMar DeRozan fake stepping into his defender for the open step back shot at the rim. The Bulls were also consistent from range, making 4 out of 7 three-point shots in the 1st quarter. The Nets, however, took the lead in the 1st quarter, making 38 points while holding the Bulls to 31 points. In the 2nd quarter, the Bulls kept their shots close to the rim and did so successfully. A great play was performed by Zach LaVine where he pump faked his defender then drove to the rim for the slam dunk. The Bulls only shot 3 shots outside the arc in the 2nd quarter but made 2 of them. The Bulls covered some ground, making 29 points compared to the Nets’ 24 in the 2nd quarter. By the half, the Bulls were close behind the nets 62 – 60.

In the 3rd quarter, the Bulls seemed to struggle to find a rhythm with the ball, at all while the Nets didn’t miss a shot in the paint. The Bulls made 1 out of 10 three-pointers. The Bulls also were unable to shoot consistently at the rim, which resulted in the Nets extending their lead over the Bulls. The Nets took off in the 3rd quarter, scoring 39 points while also being an impassable defense for the Bulls, who scored 19 points. Going into the final quarter, the Bulls trailed the Nets 101 – 79. The 4th quarter was still inconsistent at the rim, but they were able to make up for it by making 4 out of 7 shots from outside the arc. Zach LaVine was having a great game and proved his worth once again when he simply walked up to the top of the key and hit a great fade away shot while his defender was applying pressure. The Bulls were unable to cover enough ground and the Nets scored 37 points while the Bulls scored 33. The Nets beat the Bulls 138 – 112.

Game Leaders were Zach LaVine with 22 points along with Lonzo Ball, who handed out 7 assists as well as 8 rebounds. Cody White was able to get 2 steals, while Tony Bradley was able to get 2 blocks. The Bulls made 46.9% of their collective shots and 36.7% of their 3-point shots.

Nets hustle to get the victory over the Bulls 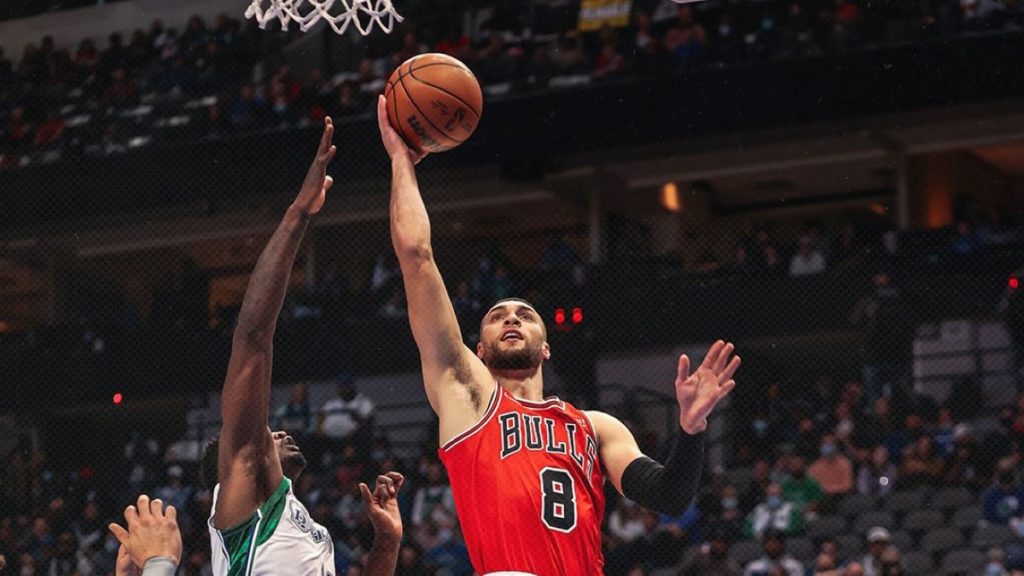 The Bulls defense didn’t let any of the Pistons 7 three-point shots connect. 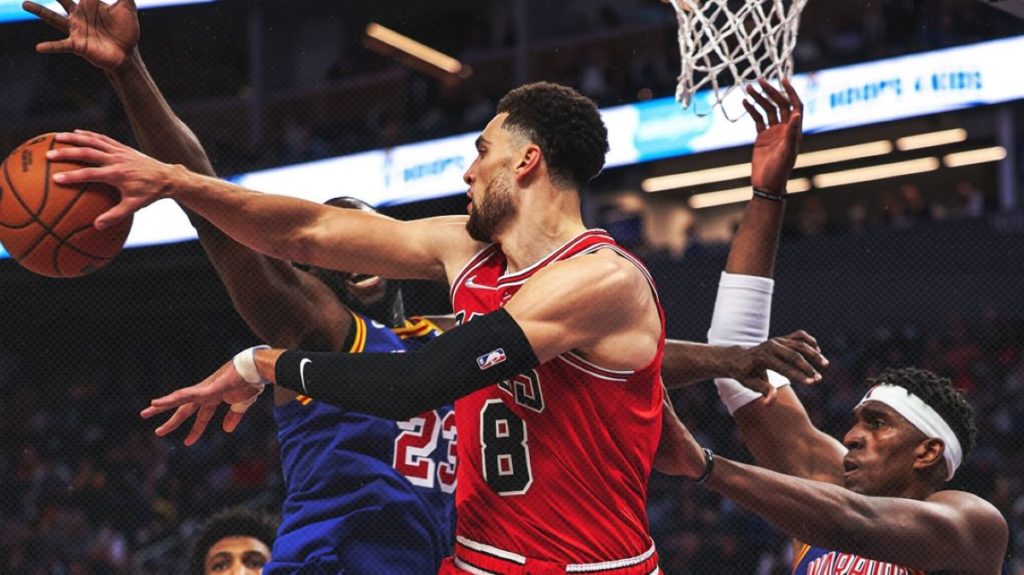 Going into the final quarter, the score was 86-62 Warriors.

Nets Hustle to get the Victory over the Bulls