Lackluster performance by the Bulls (Chicago, Illinois) – The Bulls met the Pacers at the United Center and the game kicked off with a very different 1st quarter than the Bulls have seen all season. The Bulls struggled in the 1st quarter, making only 3 out of 8 shots at the rim and 1 out of 8 shots taken outside the arc. The Bulls could not find traction against the Pacers, scoring 16 points against the Pacers, who took a heavy lead with 31 points in the first quarter. In the 2nd quarter, the Bulls were able to hit 2 out 4 shots taken outside the arc. The Bulls were also more successful at the rim with DeMar DeRozan shooting a shot that bounced off the rim making Javonte Green jump up for the putback dunk. The Bulls managed to score 30 points while the Pacers scored 36 points. By the end of the 1st half the Bulls trailed the Pacers 67 – 46.

The Bulls struggled again in the 3rd quarter, both at the rim as well as outside the arc. Chicago made 1 out of 7 shots at the rim and 1 out of 5 3-point shots. The Bulls’ defense was able to slow down the Pacers, allowing them to score just 22 points while the Bulls were only able to score 15 points in the 3rd. In the 4th quarter, the Bulls were able to score 2 out of 11 shots outside the arc and struggled to drive to the rim, only making it down to the rim twice. The Bull’s defense was able to hold the Pacers to 20 points but unfortunately, the Bulls were unable to cover the spread and scored only 16 points.  The Pacers beat the Bulls 109 – 77.

Game Leaders were DeMar DeRozan with 18 points along with Zach LaVine, who handed out 3 assists. On the defensive side, Tony Bradley was able to snag 5 rebounds. Javonte Green was an aggressive player tonight, getting 2 steals, while Lonzo Ball was able to get 1 block. The Bulls made 36.5% of their collective shots and 21.4% of every 3-point shot.

Lackluster performance by the Bulls 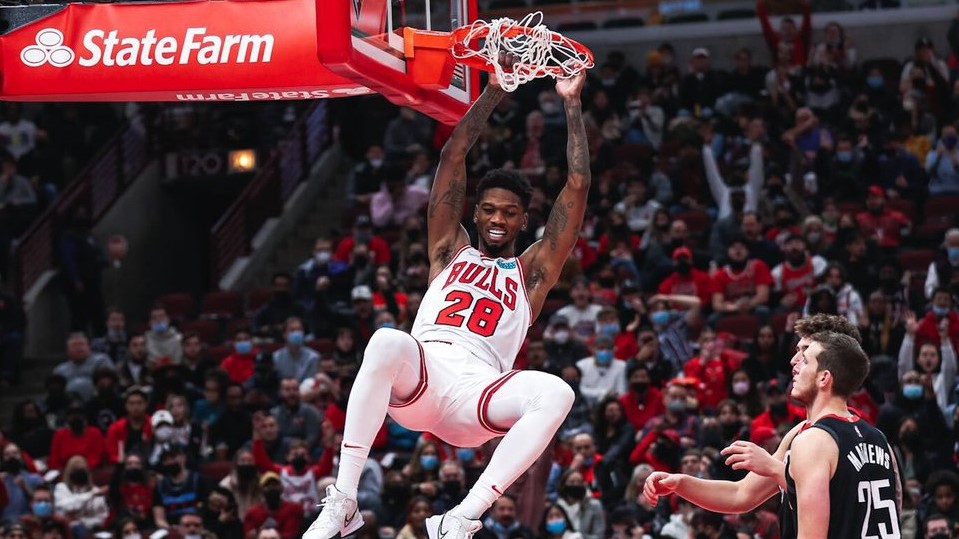 Bulls Give Chicago Fans a Great Performance (Chicago, IL) — After a week of rest and a great victory against the Lakers, the Bulls were… 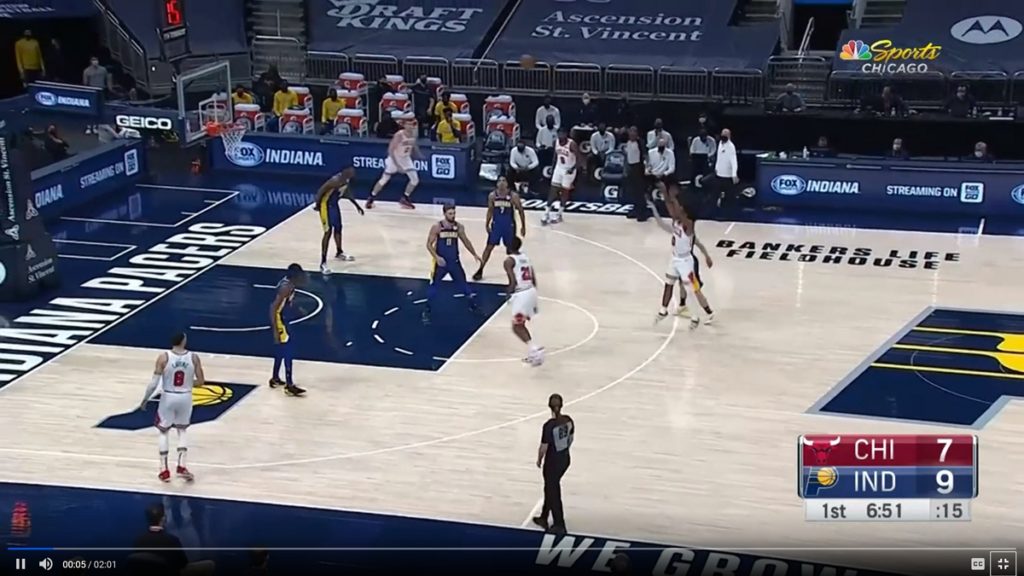 Lackluster performance by the Bulls